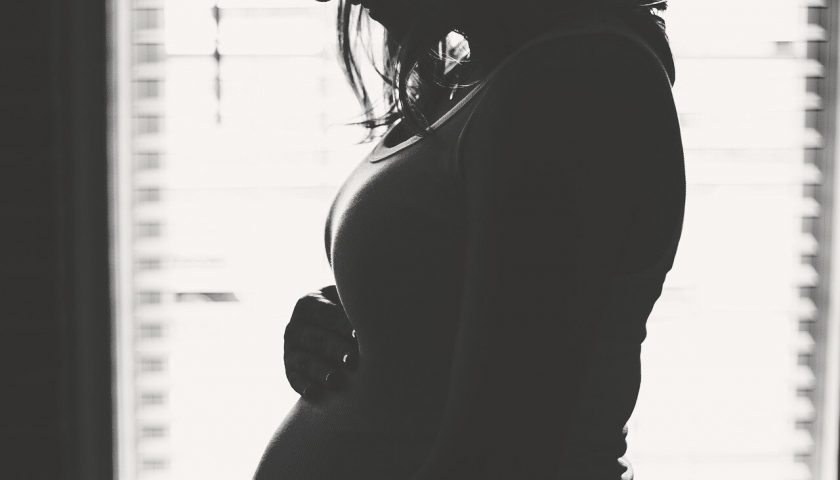 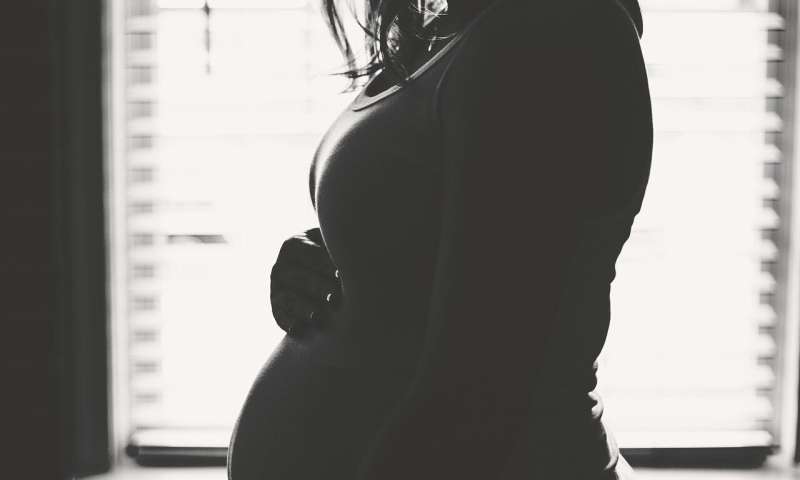 Jenny Mason-Frey had experienced panic attacks before—sudden waves of anxiety that set her heart racing, her head spinning and made her feel as if she was going to die.

The Chicago woman learned to cope over the years by disengaging from whatever was occupying her. But when she had a panic attack a week after the birth of her son, she knew that would no longer work.

“I can’t just leave the situation,” said Mason-Frey, 29, whose son Jack is now 3 months old. “I have to work through it because I have a son who’s relying on me now.”

The first-time mom is part of a Northwestern program grabbing national attention for what some experts call a novel approach to treating expectant and new mothers with depression. As many as 20% of mothers experience perinatal depression, which strikes before and after pregnancy, but only about 3% to 5% get adequate treatment, said Dr. Emily Miller, a maternal-fetal medicine subspecialist and assistant professor at Northwestern University who created the program.

The 3-year-old program, called Compass, screens patients regularly for depression, and connects them with in-house care managers, therapists and psychiatrists in their health insurance networks, who meet weekly to discuss treatments. The care manager, typically a social worker, uses a registry to track patients’ progress, contacting them every few weeks.

The team communicates with the patients’ obstetricians and midwives about their care plans. The program serves women receiving prenatal and postnatal care at Northwestern who are referred by their doctors or midwives or who seek it out for themselves. Nearly 1,600 women have gone through the program.

This kind of collaborative care has been used in other types of medicine, such as primary care, but it hasn’t been used much in care for women having babies, Miller said.

Many obstetricians refer patients experiencing depression to outside therapists or psychiatrists, meaning patients might have to wait weeks or longer for appointments, she said. They might also have trouble finding therapists or psychiatrists covered by their health insurance plans. Putting those providers in the same space can eliminate wait times and confusion over insurance coverage, Miller said.

The program requires patients be screened for depression at least twice during pregnancy and again after birth. Not all obstetricians screen patients that often, Miller said, though Illinois law requires those providing care before and after birth to offer screenings.

Miller presented unpublished research at the Society for Maternal-Fetal Medicine’s annual meeting in Texas last week showing that pregnant women who went through the program were more likely to be screened for depression, and those who screened positive were more likely to get treatment than women who saw the same obstetricians and midwives before the program launched.

Dr. Erika Werner, a board member for the society, said the Northwestern program is one of the first in the U.S. to use collaborative care to handle psychiatric disorders in pregnancy, an approach that is “sorely needed.”

“Being a new mom is inherently stressful, and asking moms to deal with that stress while they’re also dealing with untreated psychiatric disorders is a setup for failure,” Werner said.

Dr. Amanda Yeaton-Massey, assistant professor of maternal-fetal medicine at the University of California at San Francisco, said she’s looked to the Northwestern program for inspiration as the health system looks to improve coordination between obstetricians and mental health professionals.

“It’s a better way to care for moms, and I think a lot of services, when you put them outside the four walls of the clinic, are harder to access,” Yeaton-Massey said.

The University of Pittsburgh departments of psychiatry and obstetrics are also working with Northwestern’s Miller to develop a research proposal that would allow them to use the Compass program.

Raquel Pendleton, 34, of Chicago, said the Compass program has made a big difference in her life. After Pendleton had her son in September, “I was experiencing something I never experienced before.”

She didn’t want to get out of bed, eat or leave the house. “My child was the only thing I wanted to be bothered with,” she said.

When those feelings lasted more than two weeks, she knew it was more than the baby blues. She contacted her doctor at Northwestern, and that same week, she met with a Northwestern therapist.

She began to feel better. Now, she’s getting out of the house again with her 4-month-old son, grocery shopping and visiting relatives.