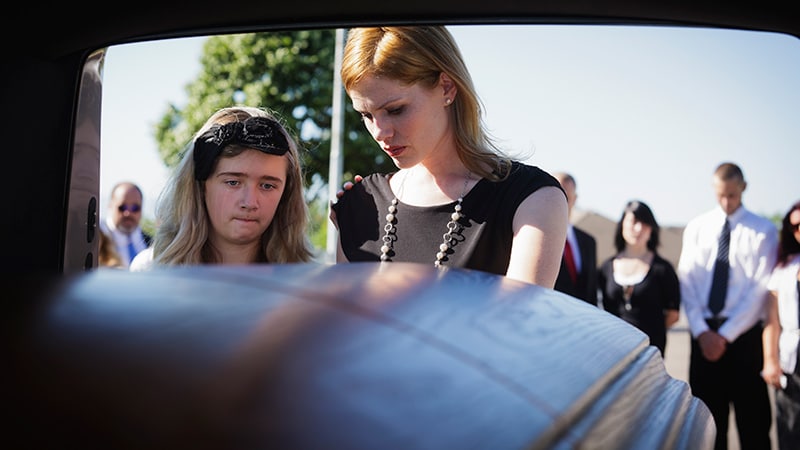 Gun violence has become the leading killer of youth in the United States, rising by nearly 30% between 2019 and 2020.

To observers of gun violence in this country, the grim statistical marker has been all but inevitable. Gunshots were the second leading cause of death in 2016 among children aged 1-19, the researchers report. But sharp rises in such fatalities since then, especially in 2020 as the COVID-19 pandemic began, pushed the death toll above all other causes among Americans in this age group.

Guns accounted for more than 45,000 deaths among all age groups in 2020, also a record, according to the U.S. Centers for Disease Control and Prevention.

Although gun deaths rose across nearly every racial and ethnic group, the increase was greatest among Black children. In this group, firearms accounted for more than 15 deaths per 100,000 children in 2020 — up from about 12 such deaths in 2019.

Homicide was the leading cause of gun deaths, followed by suicide and then accidental shootings, although the reason for some deaths could not be determined, according to the researchers.

The researchers reported their findings April 20 in The New England Journal of Medicine.

Gun deaths among children are preventable, both researchers and advocates say.

“There are ways to reduce injuries without banning guns,” said Jason Goldstick, PhD, a statistician at the University of Michigan, Ann Arbor, who led the study.

Goldstick pointed to significant investments in car vehicle safety as a model for policymakers to follow today for making gun injuries less frequent and deadly.

“More people drive today than in the 1970s, and motor vehicle related injury rates are much lower,” Goldstick said. Innovations like seatbelt laws and changes in how cars are built have made them less deadly during a crash. Similar innovations are possible in how we manage guns, he said.

More than 4.6 million US children live in homes with unsecured firearms, according to Shannon Watts of the advocacy organization Moms Demand Action. “Securely storing firearms unloaded, locked and separate from ammunition is a simple yet lifesaving action that all gun owners should follow — and lawmakers should require,” Watts said in a statement to WebMD.

“The effects of gun violence ripple far beyond the child who was struck by a bullet,” said Sarah Burd-Sharps, the senior director of research for the advocacy organization Everytown for Gun Safety. Children might grieve their friends who are now lost or worry that they will be next, Burd-Sharps said.

The data in this study aren’t surprising, Burd-Sharps said, given the large number of homes in which guns are unsecured and the sharp rise in gun sales during the pandemic. On average one child per day in the United States accesses an unsecured gun that ends up injuring or killing themself or someone else, she said.

“Gun owners want to be responsible. These deaths are really preventable,” Burd-Sharps said. In addition to securing ammunition and firearms separately, Burd-Sharps recommended wider use of biometric guns that can only be used by someone with a specific fingerprint. If a young person got ahold of such a gun, even if it was loaded, they couldn’t use it, she said.

The researchers reported no relevant financial conflicts of interest.

Marcus A. Banks, MA, is a journalist based in New York City who covers health news with a focus on new cancer research. His work appears in Medscape, Cancer Today, The Scientist, Gastroenterology and Endoscopy News, Slate, TCTMD, and Spectrum.