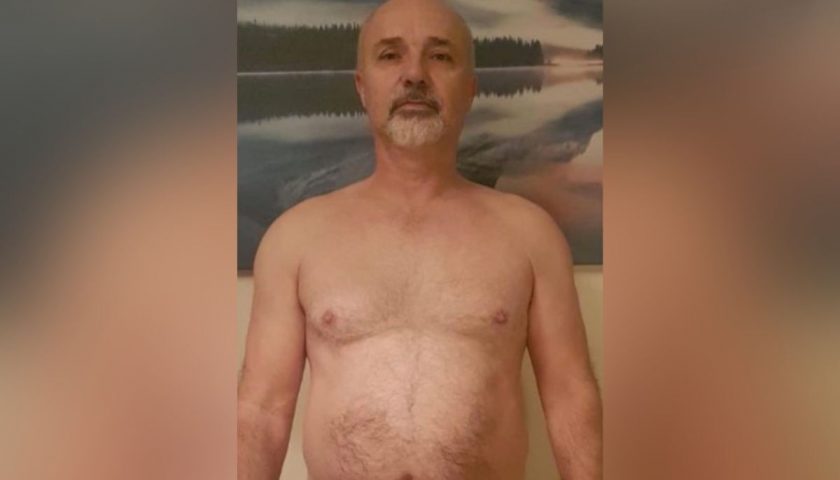 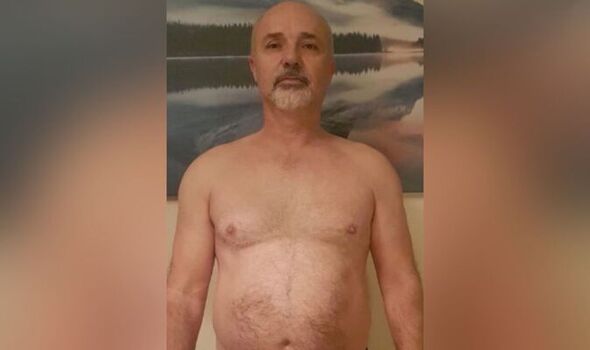 A grandfather has lost a staggering four stone in less than a year after ditching McDonald’s.

Steve Ramsden, who used to get out of breath from tying his shoes, has dropped four waist sizes after quitting takeaways and hitting the gym with his son.

The part-time ambulance care assistant would regularly start the day with a sausage, spam and tomato sandwich during the week and a fry up on a weekend.

He would eat McDonalds or a sandwich and a packet of crisps before tucking into a chinese takeaway twice a week.

And the father-of-two would regularly eat out at a local pub in Rothwell, Leeds, where he would wash down a roast dinner with a few pints of lager. 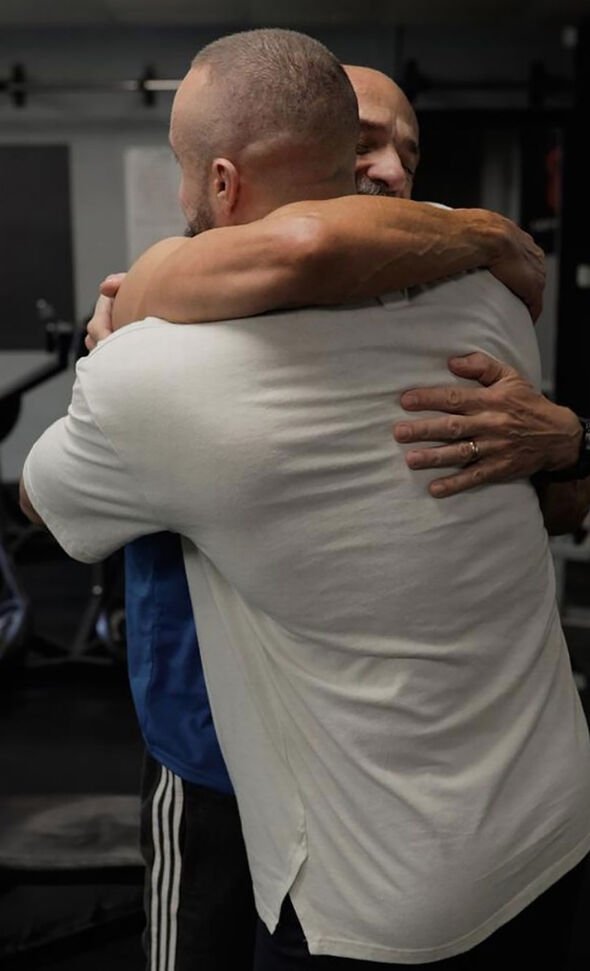 But after twisting his back at work and noticing even the simplest of tasks was taking his breath away, Steve decided to get into shape.

He said: “It just creeps up on you before you know it. I didn’t want to have my picture with my top off or anything. I just wasn’t confident.

“I’d felt like I’d let myself go, I was drinking too much, I was eating too much.

“I was transferring a patient at work in a carry chair and she kicked her leg out as she had cramp and I twisted my back.

“If I wasn’t so out of shape that wouldn’t have happened.” 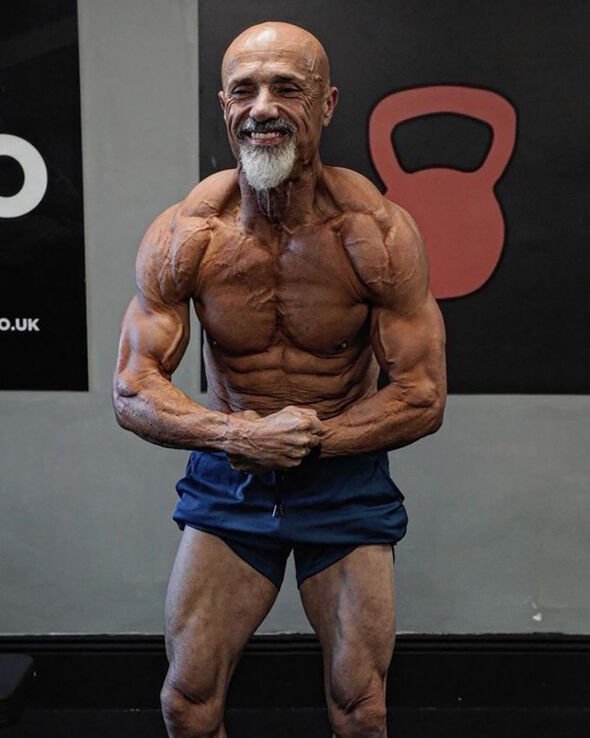 He also wanted to ensure he was in the best physical shape possible to be around to see his granddaughter Phoebe, three, grow up.

So he enlisted the help of his son Dan, 31, a one-to-one fitness coach, who drew up a training and nutrition plan which he has followed since January.

And after dropping a staggering stone and half in the first month, Steve has steadily dropped weight while also building lean muscle.

He added: “It got to the point where I thought I’ve got to do something here.

“I couldn’t even get down to tie my shoelaces without getting out of breath, so I said ‘New Year’s Resolution, I’m going to go for it’.

“I just thought ‘if I carry on like this, I won’t be able to see my granddaughter grow up.

“We have her one day a week and take her out and if you’re not fit and healthy, you just can’t do it.

“I think you just get to an age where you think ‘if I don’t do anything about it now, I won’t be able to do anything in four or five years.” 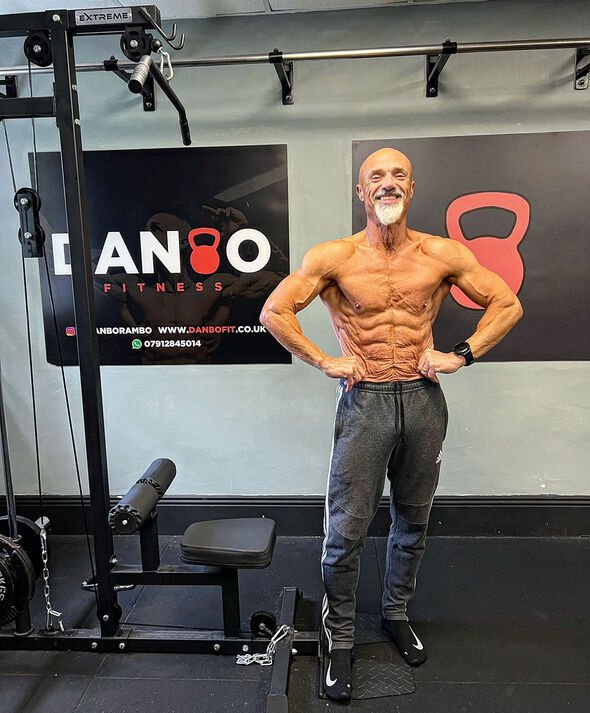 Steve, who went from a size 36 trousers to size 28, hits the gym five times a week for 90 minute weight sessions, followed by half an hour of cardio.

He goes for regular walks with his wife and has ditched the convenience food for healthy, home-cooked meals and hasn’t touched a takeaway in nine months.

And he has also knocked the lager on the head and instead will drink a whisky with a pint of water when he goes down the pub as it has fewer calories.

“Mentally I’m 100% better, as soon as I wake up in the morning, I just want to get up and do things. I’ve got so much more energy.”

Proud son Dan said: “I run online coaching, so because he’s my dad, I did a lot with him.

“He’d train with me and I controlled his nutrition. He’s smashed it. He’s my hero.”

Lunch – Sandwich and crisps or a fast food takeout

Breakfast – Porridge, with water instead of milk or scrambled eggs

Dinner – Chicken cooked in the airfryer with potatoes and vegetables.