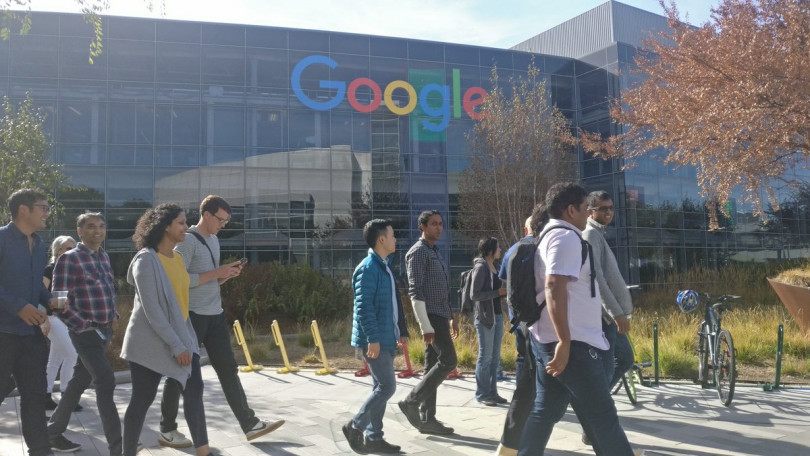 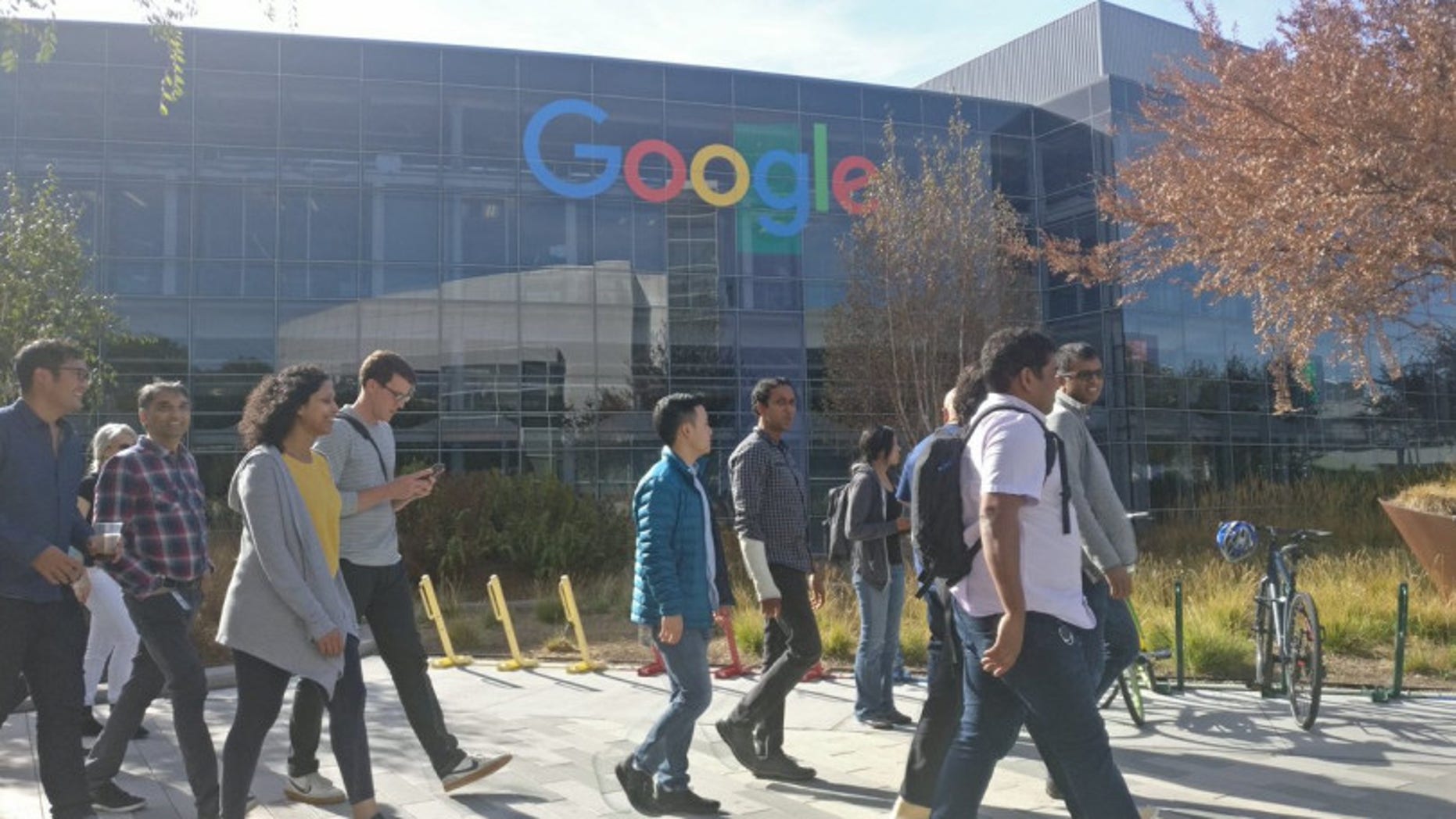 The infected  "Googler," entered the building in Mountain View on April 4.
(Fox News)

A worker infected with measles visited Google’s Northern California campus earlier this month, according to a report Wednesday.

The infected worker reportedly entered a Google building in Mountain View on April 4. The Santa Clara County Public Health Department said the case doesn’t relate to any broader outbreak in the area.

The measles has recently made a resurgence in the U.S. with 550 cases this year, the second highest of any year since 2000.

Five employees told BuzzFeed the warning had not been fully circulated throughout the company and they had not received it – but it was likely sent to everyone who works in the building the worker visited – 1295 Charleston.

Google did not immediately return a request for comment.