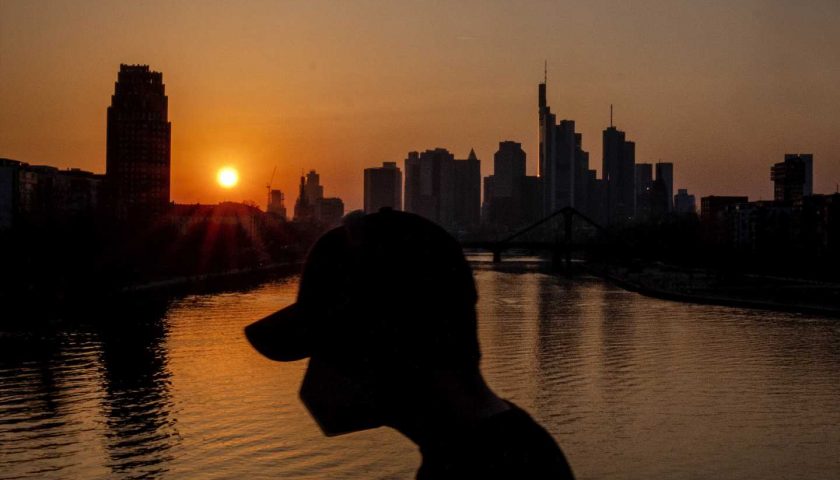 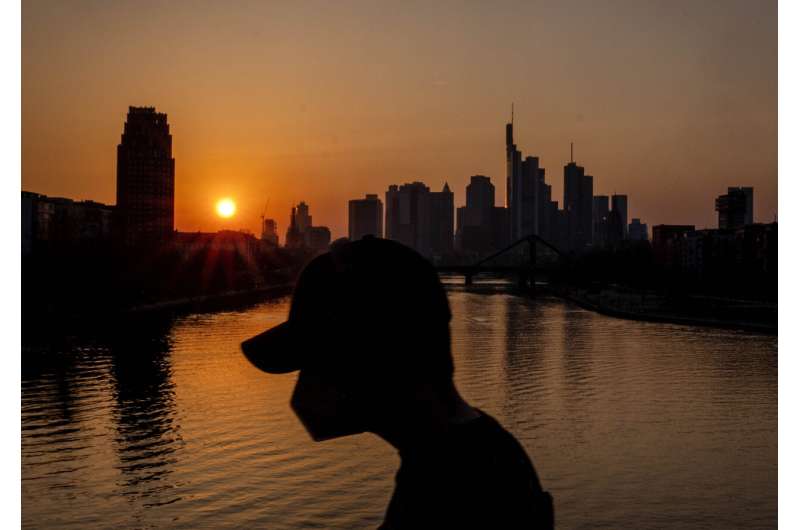 Germany’s health minister said Friday that it’s too soon to declare a ‘freedom day’ from COVID-19 as the virus continues to run rampant, claiming hundreds of lives each day.

The country’s disease control agency reported 296,498 newly confirmed coronavirus cases in the past 24 hours, and 288 deaths.

German lawmakers voted last week to let most federal rules on wearing masks and testing expire. But Health Minister Karl Lauterbach urged the country’s 16 states to use their powers to ensure social distancing and other safety measures in virus hotspots.

“The pandemic isn’t over by a long shot,” Lauterbach told reporters in Berlin. “There can be no talk of a ‘freedom day.’ Quite the contrary.”

He said the real number of daily infections wasn’t known but could be twice that currently reported. Hospitals in particular were having to cancel procedures due to large numbers of sick staff, he added.

Germany has had fewer deaths per capita than comparable European countries since the start of the outbreak, but officials are concerned that the low vaccination rate of under 76% could result in many more severe cases in future, particularly among the older population. 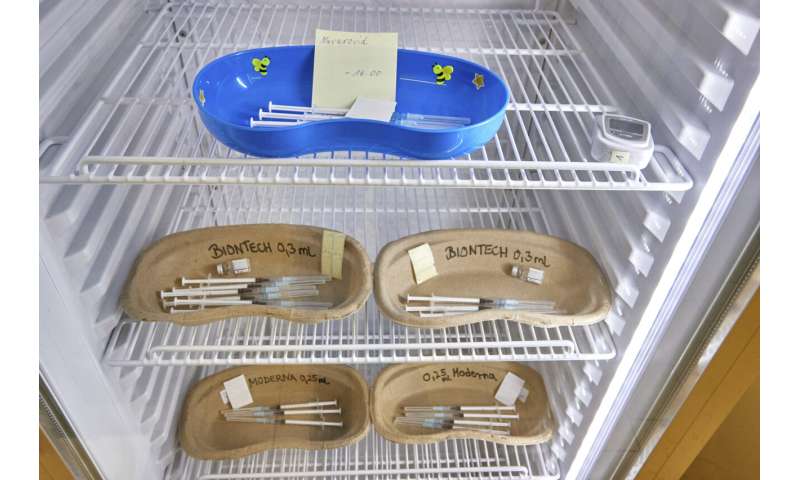