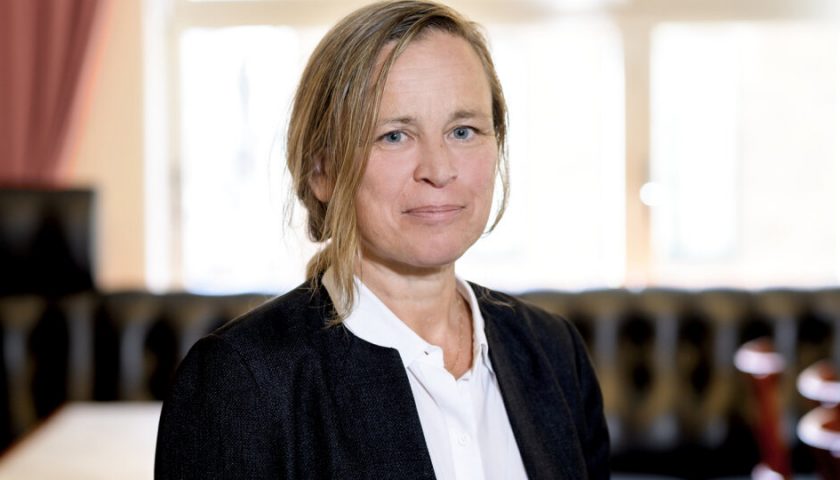 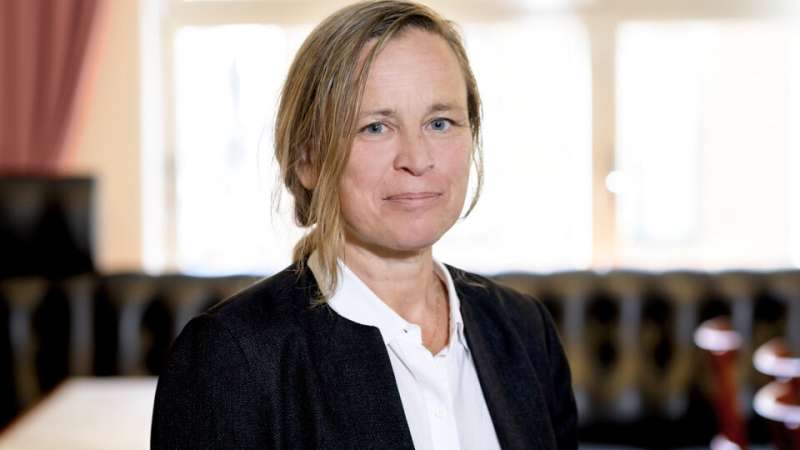 New advanced therapies can alleviate or cure chronic diseases. But medical progress raises the question of how rights should be protected and balanced, according to Jessica Almqvist, professor in international law and human rights, who conducts research on gene therapies.

With advanced therapies, doctors can treat or prevent serious diseases. Gene therapies are tailor-made and individualized. The gene editing tool CRISPR, popularly known as “genetic scissors,” which is not currently allowed, makes it possible, for example, to disable, replace or correct individual elements in the genetic code.

“Research on gene editing of gametes in particular is controversial because, when used clinically, it affects the genetic make-up of offspring and future generations,” says Jessica Almqvist.

Furthermore, at present, the use of genetic scissors is not safe. When you cut the DNA spiral, there is a risk of causing changes in other places than you intended because the scissors produce unwanted effects. There is also a risk that this type of tool could be used for all sorts of purposes such as to “enhancement” human characteristics such as intelligence or the appearance of future offspring. Therefore, the CRISPR genetic scissors are not permitted to be used on human gametes. Yet the issue is being discussed.

Different legislation within the EU

Instead of an absolute ban on the clinical use of CRISPR, as many countries have done where CRISPR research is currently underway, an alternative could be a moratorium, that is delaying enforcement until it is known with certainty that risk-free methods exist. Jessica Almqvist is a proponent of the precautionary principle.

What does this principle mean in practice? One example of precaution is not to allow genetic interventions on gametes in clinical settings. Gene therapies performed on somatic cells are allowed, however. According to the EU’s Regulatory framework for advanced therapy medicinal products, they must first be authorized by the European Medicines Agency.

The only legally binding treaty currently in existence is the 1997 Council of Europe’s Convention on Human Rights and Biomedicine. It allows gene therapies, but only for medical purposes. It does not allow intervention on germline cells. Out of 46 Member States, 29 have ratified the convention, that is committed themselves to comply with it. Sweden is not one of them.

The convention prohibits the artificial creation of embryos. Yet this is allowed in Sweden, since the Genetic Integrity Act adopted in 2006 allows embryos to be created for research purposes if the donors of the eggs and sperm have given their consent. Swedish law is therefore more generous than the laws of other EU countries.

“Medical advances bring things to a head. It’s complex because different rights and fundamental principles are at stake. The question is if and how we want to use the technology and what will the consequences be?” says Jessica Almqvist.

In addition to the need for safety when it comes to treatment, there is also a cost issue. For example, there are cancer treatments based on advanced gene therapies that are approved in the EU but are still far too expensive to be made available to the general public.

“The right to health is a human right, but how do you balance different interests and other rights when allocating resources? There’s no easy answer,” says Jessica Almqvist.

So even if one were to conclude that, for example, CRISPR is completely risk-free, that no one will be harmed, and therefore the issue of safety is no longer of concern, economic and even ethical questions remain.