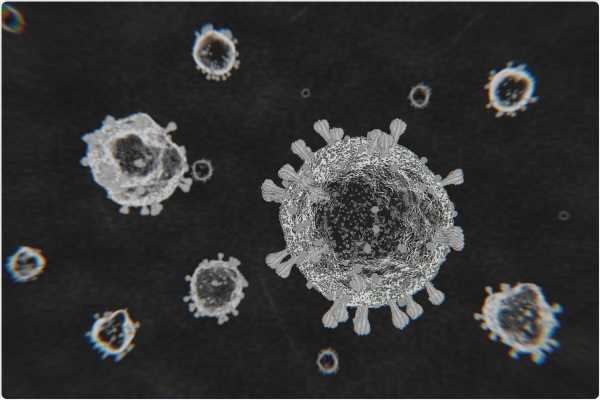 The coronavirus disease 2019 (COVID-19) pandemic, caused by severe acute respiratory syndrome coronavirus 2 (SARS-CoV-2), remains a global problem. Like other coronaviruses, SARS-CoV-2 utilizes its spike glycoprotein to gain access to host cells. The spike protein of SARS-CoV-2 becomes cleaved by cathepsin – a serine protease – for membrane fusion to occur between the virus and cell. However, due to it containing a polybasic cleavage site (CS), it can also be cleaved by furin-like enzymes expressed by the host cell.

Deleterious mutations occurring at the CS have been frequently documented in Vero cells, a popular laboratory cell line for testing replication of SARS-CoV-2. These mutations have been observed to reduce the polybasic nature of the site, potentially affecting the virus’ ability to gain cell entry.

Researchers based at Imperial College London, UK, have recently highlighted the effects of these deleterious CS mutations through a ferret animal model, demonstrating that furin cleavage sites are a necessary component in the virus’ ability to replicate. The paper is available to read at Nature Microbiology. 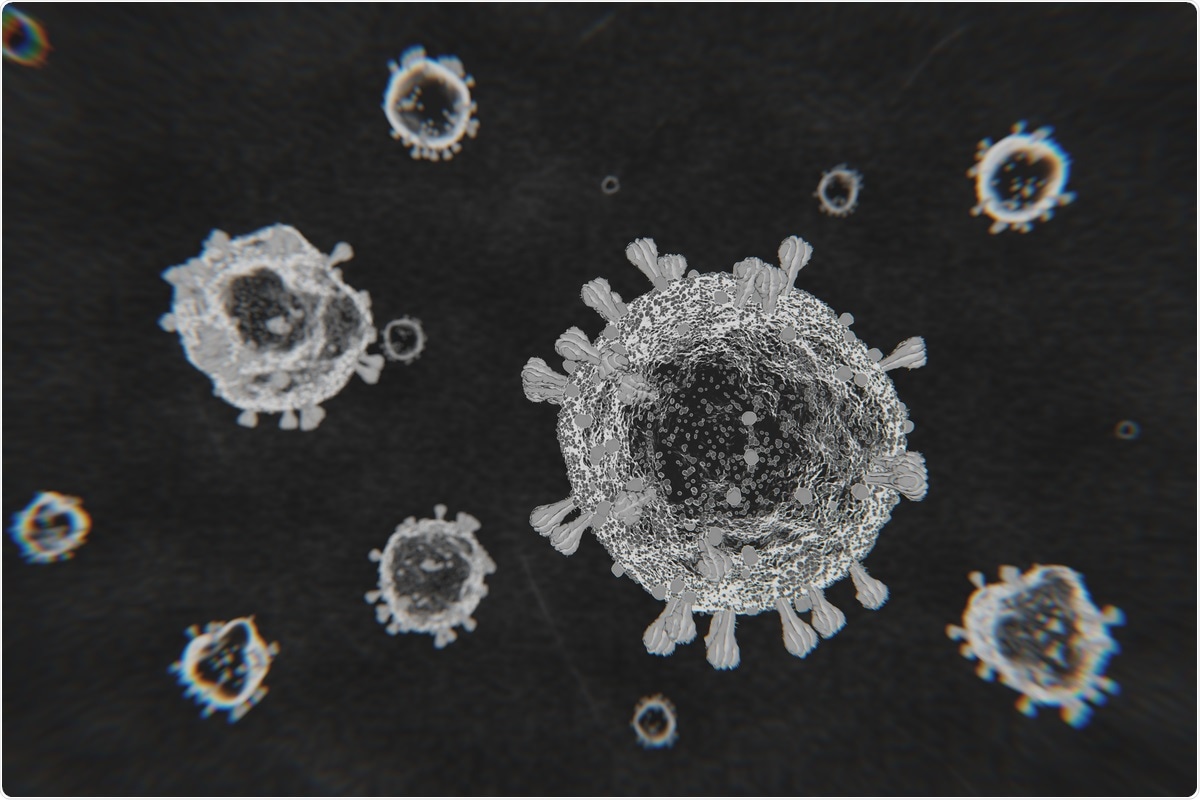 The research team synthesized a number of pseudoviruses based on SARS-CoV-2 containing the wild-type and mutant (Δ) cleavage sites, that either had or lacked the ability to be cleaved by furin. Ferrets are a common and practical animal model to test the transmission of respiratory viruses. However, prior to testing in this model, the efficiency of viral transmission was first observed in Vero and human cell lines.

Through competition assays, they demonstrated that ΔCS was able to quickly become the dominant virus in Vero cells, over the wild-type counterpart. However, in human cell lines (intestinal cells, airway epithelial cells, and lung cells) the wild-type was able to rapidly proliferate far greater than ΔCS, and completely replace it within 72 hours.

It turns out that entry of SARS-CoV-2 into 293T cells relies on a different process than entry to Caco-2, Calu-3, and human airway epithelial cells; the former is dependent on cathepsins, and the latter on the serine protease TMPRSS2.

The researchers then compared cell entry of SAR-CoV-2 in cell variants that expressed ACE2 with or without TMPRSS2. They observed that TMPRSS2 expression promoted cell entry for all coronavirus pseudoviruses, but crucially this protease expression also supported wild-type SARS-CoV-2 entry above mutant lacking furin CS. Furthermore, they found that SARS-CoV-2 containing furin CS have escape mechanisms from IFITM proteins that would otherwise disable virus-cell entry.

Ferrets and mink represent reliable models for observation and testing of respiratory viruses, such as influenza, avian flu, and now the novel SARS-CoV-2.

Ultimately, Peacock and colleagues have observed that furin CS SARS-CoV-2 viruses are able to transmit much faster than variants with deleterious mutations that lack this polybasic ability. They suspect this is due to a higher degree of stability in the spike protein, but certainly, this original wild-type version seems to provide some escape ability from otherwise disabling proteins.

This is significant as these deleterious mutations have appeared several times in Vero cell lines, highlighting an unfortunate limitation in an otherwise reliable and commonplace cell test line for SARS-CoV-2.

However, their study highlights a new potential drug target: TMPRSS2. The researchers conclude that inhibition of this protease would potentially reduce the replication ability of the virus once cell entry has occurred. Additionally, they highlight that camostat, a protease inhibitor, is highly efficient at blocking this replication. These findings were found consistently in human cell lines and the ferret animal models.

As some countries now begin to edge toward getting the SARS-CoV-2 pandemic under control through the rapid deployment of vaccines, the COVID-19 epidemic remains a global problem. Especially as mutations arise that allow immune escape against vaccines, finding and developing alternate drug therapies is still a crucial element in reducing the circulation of SARS-CoV-2.