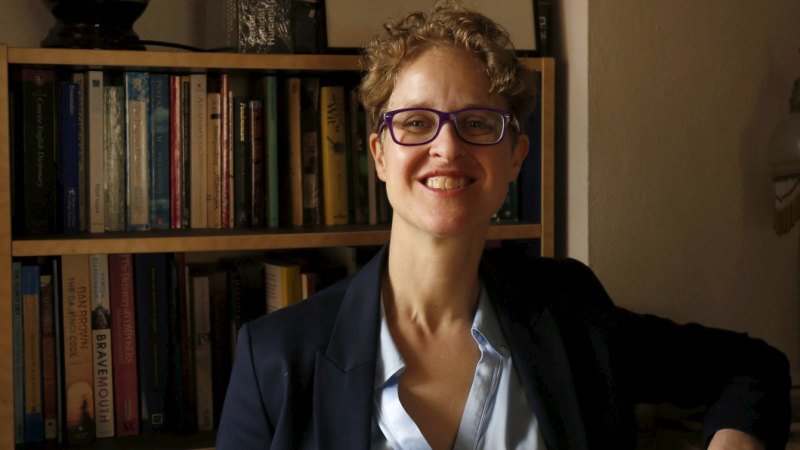 From the taste of blood in her mouth to feeling powerless and unable to talk, sexual assault survivor Juliet dreaded annual visits to the dentist.

Everything brought back the trauma of the sexual abuse she'd endured from a male relative from the age of three to 14. She would "white knuckle" the dental chair, scared she would die. 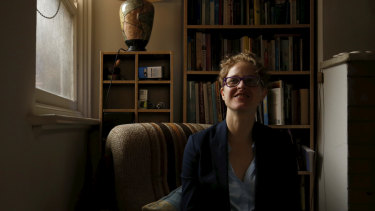 New research and treatment, thought to be a world first, by Melbourne dentist Sharonne Zaks finds many victims of severe trauma – from those who have survived the Holocaust to sexual assault – avoid the dentist.

"The blood would bring back memories. I am three-years-old being told what to do. I am this powerless child, and these grown-ups are doing things I don't understand. I can't see and I only have their word," Juliet, now 60, said.

"And you have an authority figure telling you everything will be fine. That's what he [the relative] said, too."

Dr Zaks will present her work at the Australian Dental Congress in Adelaide this week and at TEDxSydney on May 24 where she is promoted as "not your average dentist/musician" whose work is empowering survivors.

Dr Zaks said there was an "inherent power imbalance" in the dental environment, which made a survivor feel powerless again.

"You can't speak, which is a reminder of an offender silencing people. There's accidental touching of bodies, with the dentist pretty much on top of the patient."

Other triggers include the mouth being filled or touched, the pain, fear of penetration with hands, fingers and instruments, of being immobilised, and the smell of latex. There was also a fear of being judged or criticised, something common among sexual assault survivors, said Dr Zaks.

The horizontal position of the dental chair was also a big trigger, something most dentists didn't know about. 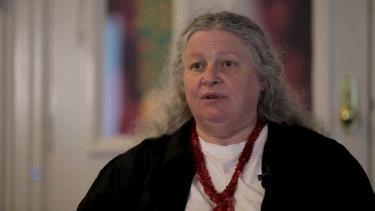 Juliet, last name withheld, is a survivor of sexual assault who finds going to the dentist triggers her worst memories.

"As they are being lowered into the dental chair … that's where all the memories of sexual abuse are set off," Dr Zaks said.

"They might start sweating and shaking and breathing heavily, saying, 'Oh my God, I feel scared'. It is almost inevitable that someone with severe trauma will be triggered."

Dr Zaks said she had a lot of success working with scared or phobic patients, and had discovered early in her career that Holocaust survivors' trauma was often triggered at the dentist.

Juliet, a computer expert who works with the Victorian (Australia) Centres Against Sexual Assault (CASAs), was a patient of Dr Zaks. Together – and consulting with other survivors – they developed techniques that put the patient in control.

Juliet and Dr Zaks realised that shorter sessions, sometimes only 15 minutes helped. Juliet puts a rolled up towel behind her back so her chest opens up, and she can breathe more easily. Like other patients, she fills her pockets with coins, counting them to distract herself.

A 2017 study of 54 men and women who had been victims of sexual assault, found nearly two thirds avoided the dentist and had real phobias. Many couldn't cope with brushing their teeth.

Other studies had similar results, but nobody had acted on the results.

In 2017, Dr Zaks was awarded two grants to develop videos, available at no cost on YouTube, to provide advice for dentists on dealing with patients who are survivors of trauma while others provide advice from survivors on how to survive the dentist.

Although Juliet's trauma makes her shy of crowds and publicity, she agreed to be in videos after much reluctance because of "all the other people like me".

Dr Zaks said good oral health was key to self esteem. As well as the psychological trauma, many victims of domestic violence had missing teeth.