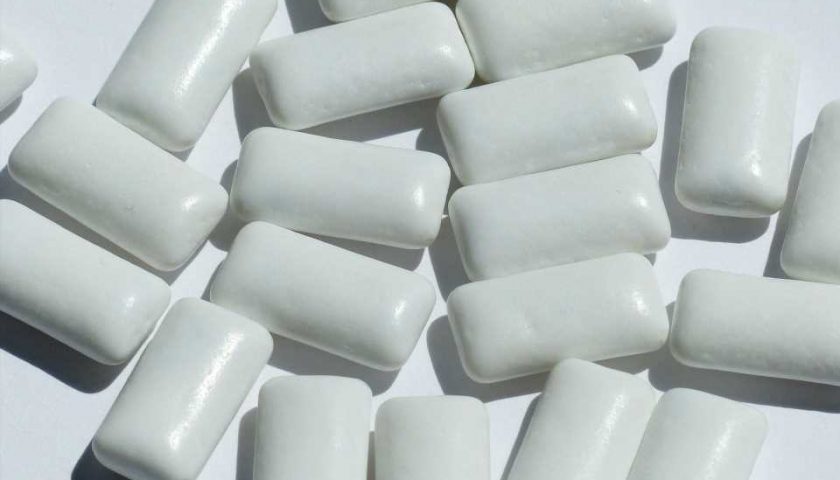 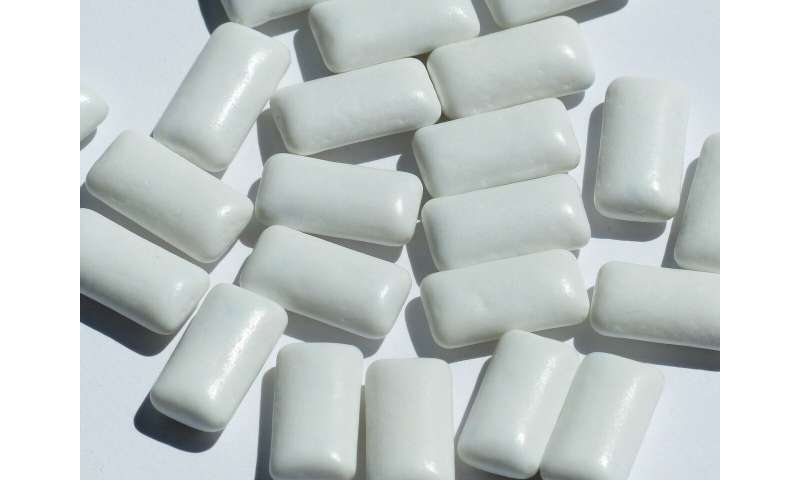 France will ban the use of a widely used food additive from 2020, its economy and environment ministries said Wednesday, after studies pointed to potential health risks for consumers.

The two ministries said following advice from health officials, a “decree suspending the sale of food products” containing titanium dioxide from January 1 had been signed and would be published shortly.

The additive, used mainly as a whitening and brightening agent in candies, chewing gum, white sauces and cake icing, is known as the artificial colour E171 on food labels.

It is also used in sunscreens because of the molecule’s ability to reflect ultra-violet rays.

But critics say it offers no nutritional value nor extended shelf life, and could pose a risk to humans since the minuscule particles may be able to pass through protective walls of organs such as the liver, lungs or intestines.

In 2017 it ordered an inquiry after scientists reported that the additive could cause precancerous lesions in rats.

Researchers from France and Luxembourg found a 40 percent increase in precancerous growths in lab rats who had the molecule added to their drinking water for 100 days.

The French agency for food, environmental and occupational health Anses this week released an analysis of 25 new studies on E171’s toxicity, concluding there was a “lack of scientific data” over its harmfulness and recommending the use of “known alternatives”.