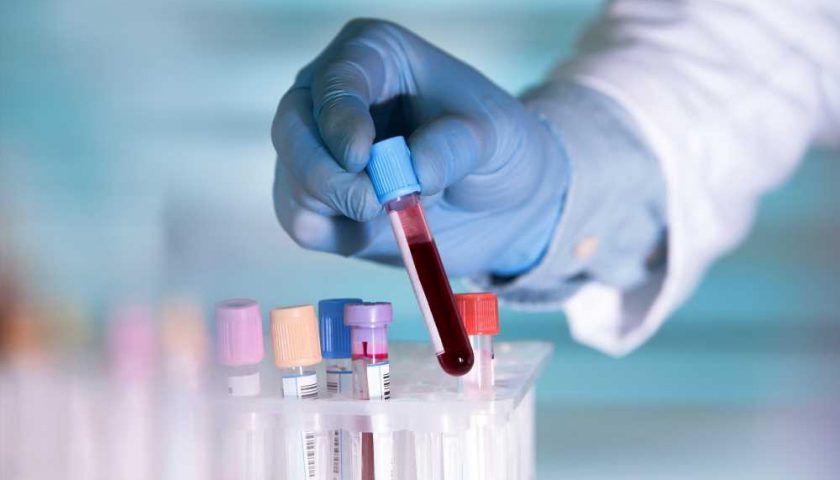 A recent press release by GRAIL, LLC announced the results of their interventional PATHFINDER study on the early detection of cancer using multi-cancer early detection (MCED) blood tests. The results were presented at the European Society for Medical Oncology (ESMO) Congress in Paris this year.

Liquid biopsy – the use of blood samples to detect circulating cancer cells from a tumor or circulating tumor deoxyribonucleic acid (ctDNA) – is a potentially useful tool for the screening and early detection of cancer. However, some of the challenges in the development and clinical application of liquid biopsy include the low levels of ctDNA in blood in the early stages of cancer and the limit of detection (LOD) of multiple types of cancer. A cancer-detection test that examined multiple biological parameters such as insertions, point mutations, and DNA methylation would exhibit higher sensitivity and LOD for multiple cancers.

The prospective PATHFINDER study used blood-based MCED and clinical follow-up methods to carry out cancer screening in 6,662 individuals aged 50 and older, who are at a higher risk of cancer. The study measured the number and types of diagnostic tests and the time required for a conclusive diagnosis of cancer from the time of detection of cancer signal using MCED.  The performance of the MCED test was based on the positive predictive value (PPV), which is the percentage of confirmed cancer cases from the number of cancer-signal detections, and the accurate prediction of the cancer signal origin (CSO).

Participants that tested negative for the MCED test but were diagnosed with cancer within the follow-up period of 12 months were considered MCED false negatives. An improved version of Galleri (MCED-Scr), which had refined CSO detection, and the earlier version (MCED-E) were used to measure the test performance.

The results showed that when MCED testing was included in the standard of care screening, the number of cancer detections doubled compared to using only standard screening. The chief medical officer at GRAIL claims that Galleri detected more cancers than a combination of all the standard single cancer screenings recommended by the United States (U.S.) Preventive Services Task Force, including stage I liver, uterus, and small intestine cancers and stage II cancers of the oropharynx, bone and pancreas.

The researchers reported cancer signal detections in 92 participants, of which 35 were diagnosed with cancer. Of the 35 confirmed cases, 71% had cancer types that do not have routine cancer screening. Furthermore, of the non-recurrent cancers among the confirmed cases, 48% were detected at stage I or II.

The CSO prediction was 97% accurate, with resolved cancer diagnoses within three months for 73% of the true positive signal detections. The PPV for MCED-E and MCED-Scr was 38% and 43.1%, respectively, with less than 1% false positive rates for both versions. Both MCED versions showed a high true negative rate of above 99%. The researchers believe that the refined version achieved the intended goal of reducing false positives.

Overall, the study results present a promising avenue to make multi-cancer screening clinically and economically viable. The MCED blood tests also improve the chances of early detection of cancer, consequently improving the outcomes of cancer therapy. The use of NGS, which can simultaneously test for over 200 genes, gives Galleri an advantage over most cancer-screening technologies that use real-time polymerase chain reactions to test single genes.

Although Galleri has not been approved by the U.S. Food and Drug Administration, GRAIL claims that Galleri can detect more than 50 types of cancers and predict the cancer signal origin with high accuracy. Galleri is intended for people belonging to elevated cancer-risk groups, such as those above 50 years of age, and is recommended for use in addition to standard cancer screening methods such as colonoscopy, cervical cancer screening, mammography, and prostate-specific antigen tests. Galleri is currently available in the U.S. by prescription only.

Chinta Sidharthan is a writer based in Bangalore, India. Her academic background is in evolutionary biology and genetics, and she has extensive experience in scientific research, teaching, science writing, and herpetology. Chinta holds a Ph.D. in evolutionary biology from the Indian Institute of Science and is passionate about science education, writing, animals, wildlife, and conservation. For her doctoral research, she explored the origins and diversification of blindsnakes in India, as a part of which she did extensive fieldwork in the jungles of southern India. She has received the Canadian Governor General’s bronze medal and Bangalore University gold medal for academic excellence and published her research in high-impact journals.