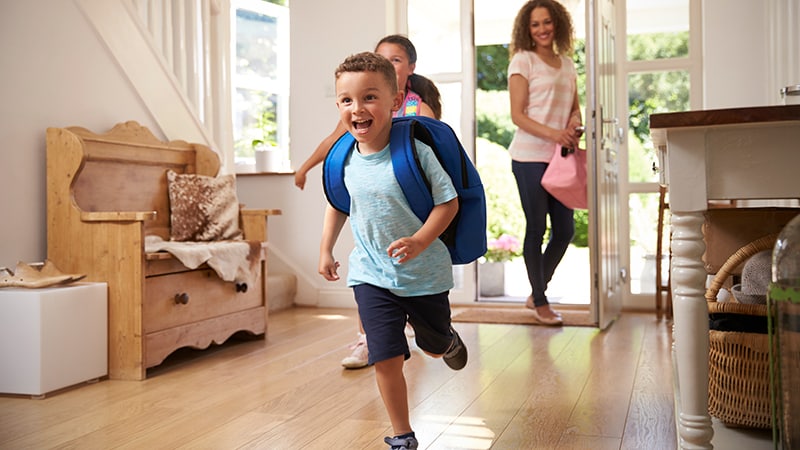 Approximately 7% of youth who chose gender identity social transition in early childhood had retransitioned 5 years later, based on data from 317 individuals.

“Increasing numbers of children are socially transitioning to live in line with their gender identity, rather than the gender assumed by their sex at birth – a process that typically involves changing a child’s pronouns, first name, hairstyle, and clothing,” wrote Kristina R. Olson, PhD, of Princeton (N.J.) University, and colleagues.

The question of whether early childhood social transitions will result in high rates of retransition continues to be a subject for debate, and long-term data on retransition rates and identity outcomes in children who transition are limited, they said.

To examine retransition in early-transitioning children, the researchers identified 317 binary socially transitioned transgender children to participate in a longitudinal study known as the Trans Youth Project (TYP) between July 2013 and December 2017. The study was published in Pediatrics. The mean age at baseline was 8 years. At study entry, participants had to have made a complete binary social transition, including changing their pronouns from those used at birth. During the 5-year follow-up period, children and parents were asked about use of puberty blockers and/or gender-affirming hormones. At study entry, 37 children had begun some type of puberty blockers. A total of 124 children initially socially transitioned before 6 years of age, and 193 initially socially transitioned at 6 years or older.

The study did not evaluate whether the participants met the DSM-5 criteria for gender dysphoria in childhood, the researchers noted. “Based on data collected at their initial visit, we do know that these participants showed signs of gender identification and gender-typed preferences commonly associated with their gender, not their sex assigned at birth,” they wrote.

Overall, 7.3% of the participants had retransitioned at least once by 5 years after their initial binary social transition. The majority (94%) were living as binary transgender youth, including 1.3% who retransitioned to cisgender or nonbinary and then back to binary transgender during the follow-up period. A total of 2.5% were living as cisgender youth and 3.5% were living as nonbinary youth. These rates were similar across the initial population, as well as the 291 participants who continue to be in contact with the researchers, the 200 who had gone at least 5 years since their initial social transition, and the 280 participants who began the study before starting puberty blockers.

The study findings were limited by several factors including the use of a volunteer community sample, with the potential for bias that may not generalize to the population at large, the researchers noted. Other limitations included the use of pronouns as the main criteria for retransition, and the classification of a change from binary transgender to nonbinary as a transition, they said. “Many nonbinary people consider themselves to be transgender,” they noted.

“If we had used a stricter criterion of retransition, more similar to the common use of terms like “detransition” or “desistence,” referring only to youth who are living as cisgender, then our retransition rate would have been lower (2.5%),” the researchers explained. Another limitation was the disproportionate number of trans girls, the researchers said. However, because no significant gender effect appeared in terms of retransition rates, “we do not predict any change in pattern of results if we had a different ratio of participants by sex at birth,” they said.

The researchers stated that they intend to follow the cohort through adolescence and into adulthood.

“As more youth are coming out and being supported in their transitions early in development, it is increasingly critical that clinicians understand the experiences of this cohort and not make assumptions about them as a function of older data from youth who lived under different circumstances,” the researchers emphasized. “Though we can never predict the exact gender trajectory of any child, these data suggest that many youth who identify as transgender early, and are supported through a social transition, will continue to identify as transgender 5 years after initial social transition.” They concluded that more research is needed to determine how best to support initial and later gender transitions in youth.

“This study is important to help provide more data regarding the experiences of gender-diverse youth,” M. Brett Cooper, MD, of UT Southwestern Medical Center, Dallas, said in an interview. “The results of a study like this can be used by clinicians to help provide advice and guidance to parents and families as they support their children through their gender journey,” said Cooper, who was not involved in the study. The current study “also provides evidence to support that persistent, insistent, and consistent youth have an extremely low rate of retransition to a gender that aligns with their sex assigned at birth. This refutes suggestions by politicians and others that those who seek medical care have a high rate of regret or retransition,” Cooper emphasized.

“I was not surprised at all by their findings,” said Cooper. “These are very similar to what I have seen in my own panel of gender-diverse patients and what has been seen in other studies,” he noted.

The take-home message of the current study does not suggest any change in clinical practice, Cooper said. “Guidance already suggests supporting these youth on their gender journey and that for some youth, this may mean retransitioning to identify with their sex assigned at birth,” he explained.