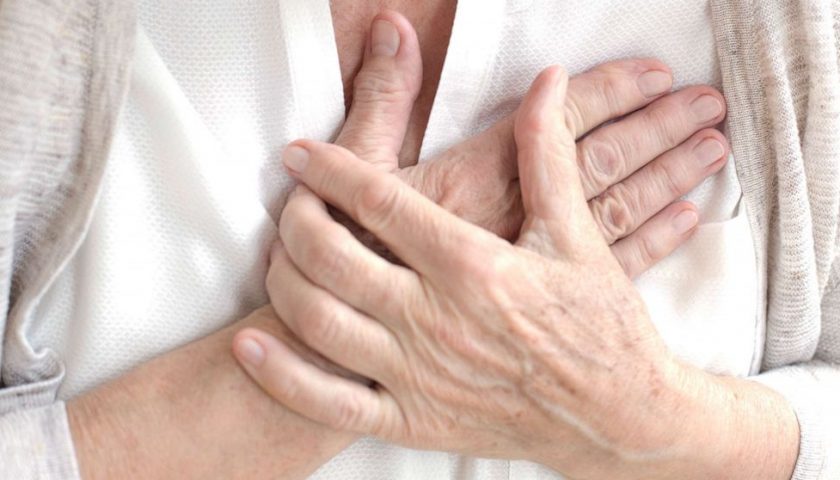 A new device on the market for patients with heart failure is the first device in cardiology to receive a “breakthrough” designation by the Food and Drug Administration.

For many patients with heart failure who are already on the right medications, there’s not much else they can do unless they decide to undergo open-heart surgery to place a mechanical pump inside. The new device, however, called the Optimizer Smart System and approved by the FDA on March 21, is a device that can improve advanced stages of the disease by helping the heart squeeze more effectively.

Heart failure is a chronic condition that affects about 6 million people in the United States. As the heart’s ability to pump blood to the rest of the body deteriorates, the heart becomes unable to squeeze and fluid builds up in the body. This fluid can accumulate in the lungs, causing shortness of breath, or throughout the tissues of the body, causing generalized swelling. About half of people with heart failure die within five years of diagnosis.

The new device is implanted just beneath the skin of the upper chest via a minimally invasive procedure done by cardiologists. It is similar to how a pacemaker or defibrillator is implanted, but entirely different in its function. 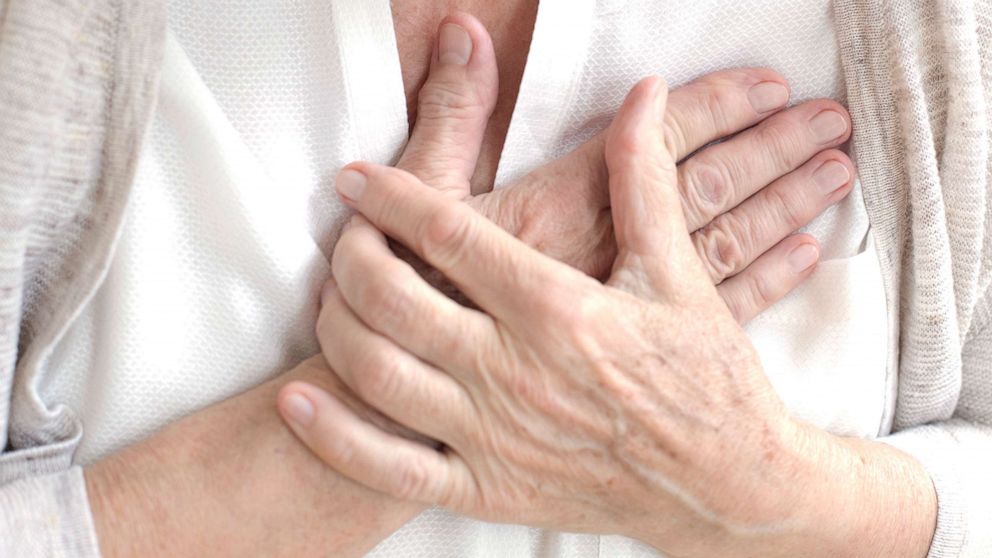 During the procedure, electric wires from the device are connected to the heart. The device comes with a battery built into it, which needs to be charged each week by placing a small charger over the chest for one hour.

The device helps the heart through a therapy called “cardiac contractility modulation,” which involves delivering electric impulses to the heart for one-hour periods five times a day. Over time, this changes how proteins responsible for the heart’s ability to pump are made. And after months of the therapy, the heart’s function improves.

In a 2018 study, people who used the Optimizer device had a roughly 8 percent lower rate of heart-related death and hospitalizations compared to people who did not receive the device. These patients also tolerated exercise better and reported an improved quality of life.

The only known complications of the device thus far are those related to the procedure for placing it inside the body, such as infection and bleeding. However, these are rare and they are the same risks that exist for similar procedures. Further studies are needed to determine long-term effects of the device.“We now have in the armamentarium of the clinician something to treat a significant number of patients who did not have an option before,” Dr. Daniel Burkhoff, the chief medical officer of Impulse Dynamics, told ABC News. “We’re very excited about this opportunity to treat patients.”