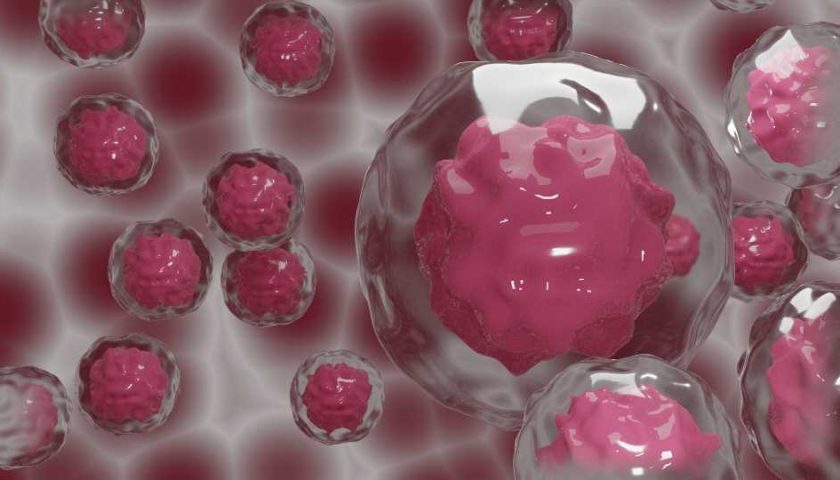 Leptin, a molecule produced by fat cells, appears to cancel out the effects of the estrogen-blocking therapy tamoxifen, a drug commonly used to treat and prevent breast cancers, suggests a new study led by researchers from the Johns Hopkins Kimmel Cancer Center. The findings, published online Aug. 13 in npj Breast Cancer, could help explain why obese patients with breast cancer often experience worse outcomes, and may eventually lead to more effective treatments for this group.

“Obese women may not get the full benefit of tamoxifen, one of the most widely prescribed medications for estrogen receptor-positive breast cancer treatment and prevention,” says study leader Dipali Sharma, Ph.D., professor of oncology at the Johns Hopkins University School of Medicine. “With obesity increasing worldwide and 40% of the U.S. population already obese, there are a lot of breast cancer patients at risk for poor outcomes.” Estrogen receptor-positive breast cancer is the most common type of breast cancer, and relies on the hormone estrogen to grow and spread. As a result, it usually responds well to hormone therapies that interfere with the body’s production of estrogen.

Researchers have long known that obesity is associated with an increased risk of breast cancer, as well as larger tumors, more metastatic progression, a higher risk of recurrence and worse overall survival. However, Sharma says, the reasons for these connections have been unclear.

She and her colleagues suspected that some of these poor outcomes may be due to a worse response to cancer therapies, an effect influenced by endocrine molecules—cytokines—produced by fat cells. They focused on leptin in particular, a fat-secreted hormone that plays a role in producing feelings of satiety and has been linked to cancer growth and progression.

To see whether leptin might affect therapeutic response, the researchers fed mice a high-fat diet for eight weeks, causing these animals to become obese—which increased the animals’ circulating leptin levels. They then implanted human estrogen receptor-positive breast cancer cells, a type responsible for nearly 70% of breast cancer cases, in the mammary pads of the obese mice and in lean animals.

When Sharma and her team gave these mice tamoxifen, the lean animals’ tumors responded well, regressing quickly. But the obese animals’ tumors didn’t shrink; rather, they responded as if they hadn’t been treated at all. Administering leptin along with tamoxifen caused the same poor response in lean animals, suggesting that leptin was somehow negating tamoxifen’s cancer-fighting effects.

Searching for a mechanism for this phenomenon, Sharma and her colleagues found that leptin appears to activate the estrogen receptors on breast cancer cells, even when estrogen isn’t present, in turn setting off a cascade of cancer-promoting genes. One key gene in this cascade is Med1, which associates with dozens of obesity-related genes. When the researchers silenced this gene, rendering it nonfunctioning, implanted tumors responded to tamoxifen even in the presence of leptin. The researchers were able to achieve this same effect by giving mice another fat-secreted molecule called adiponectin or a compound called honokiol that’s derived from magnolia trees. Both agents target Med1 and were previously known to have a protective effect on cancers.