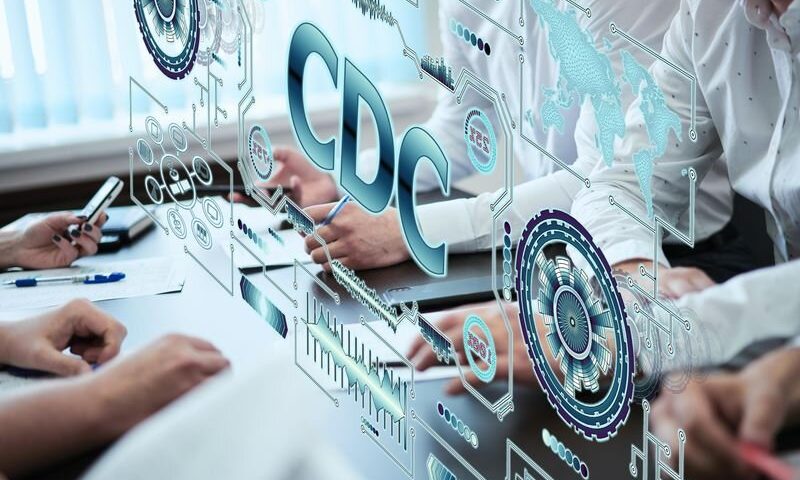 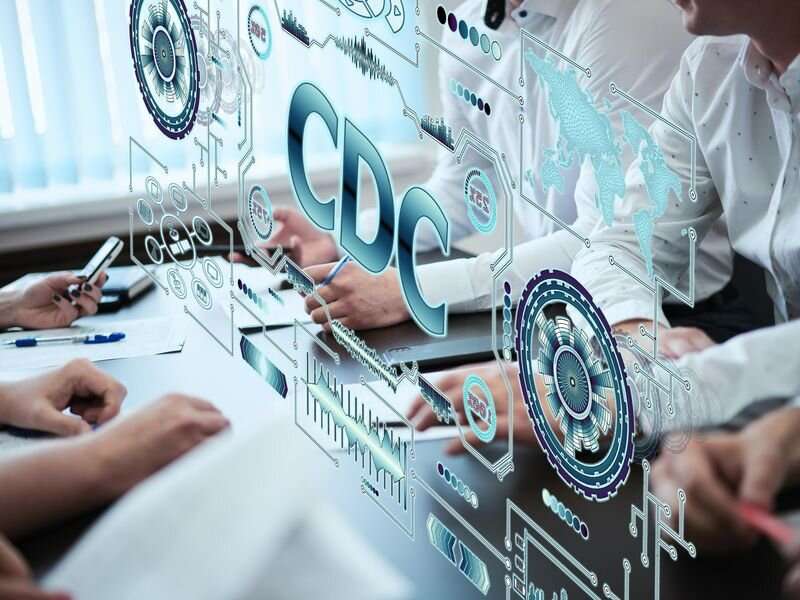 Back in December, the U.S. Centers for Disease Control and Prevention held a detailed briefing to warn public health officials about an emerging COVID variant dubbed Omicron.

Officials were incredibly specific, said Lori Tremmel Freeman, CEO of the National Association of County and City Health Officials, predicting that Omicron would enter the United States in four weeks and grow in intensity within six weeks.

And it all pretty much rolled out as forecast.

“It was impressive, and it really made sense that this is the kind of surveillance that needs to happen so that we can begin to understand how future outbreaks are going to impact us,” Freeman said.

The Omicron outlook is considered the first real success of the CDC’s new Center for Forecasting and Outbreak Analytics (CFA), which aims to become the equivalent of the National Weather Service for infectious diseases.

Public health officials and infectious disease experts are enthusiastic about the center’s launch, which was formally announced this week but has been in the works since last summer.

“I’m very excited about the idea of us being more data-driven,” said Dr. Georges Benjamin, executive director of the American Public Health Association. “During the pandemic, we struggled a lot, relying on a lot of private sector data. If done correctly, this would allow the government to provide much better projections” of future outbreaks.

Announcement of the new center came in the middle of a sweeping, monthlong review of CDC operations ordered by agency director Dr. Rochelle Walensky in response to public criticism of the agency’s overall response to the COVID pandemic.

Armed with $200 million in seed funding, the CFA has started building a world-class outbreak analytics team charged with developing faster and richer evidence to predict trends in infectious disease, the agency said in its announcement.

Data arrives ‘in their own way, in their good time’

Today, the CDC is saddled with an entirely voluntary system of data gathering when it comes to infectious diseases, noted Dr. William Schaffner, medical director of the National Foundation for Infectious Diseases.

“They just haven’t gotten the data completely and quickly enough in order to track the pandemic, and to make reasonable forecasts of what’s happening in the near-term future,” he said.

Infectious disease data starts with individual cases, as patients show up for treatment at hospitals and doctor’s offices, Schaffner said. Those cases are reported to city or county health officials, who pass the data along to state health departments, who then relay the information to the CDC.

At each step, doctors and health officials gather and pass along much-needed outbreak data “in their own way, in their good time and, as you can imagine, with varying degrees of accuracy,” Schaffner said.

“You can see it’s a system over which the CDC can persuade, can cajole, sometimes can enhance by funding, but they’re kind of at the end of a multi-stage voluntary system,” Schaffner said.

“Are we surprised that it takes data a long time to get through that system? And are we surprised that the data quality varies across the 50 states?” he said. “Somebody’s got to think outside the box and say, ‘We got to do something about this. This won’t work in the 21st century.'”

As a result of this patchwork system, outside experts at the University of Washington and Johns Hopkins University wound up taking the lead in tracking COVID trends both in the United States and around the world during COVID pandemic, Benjamin said.

He hopes that the CFA will partner with such university-based infectious disease-tracking operations.

“They have been gathering just amazing amounts of data, and we’ve all used that data over the last couple of years,” Benjamin said.

There also are other potential partners that think even further outside the box, Schaffner said.

For example, Google once attempted to track and predict influenza activity in the United States by analyzing search queries related to the flu, Schaffner noted. Privacy concerns led Google to abandon the effort in 2015, but the concept remains valid.

Schaffner also pointed to the digital health company Kinsa, which hands out free thermometers to people who take their temperature daily and upload their readings through a cellphone app.

Kinsa officials think they can anticipate flu outbreaks in communities and potentially even specific neighborhoods by tracking when lots of people start to develop a fever, Schaffner said.

“The CDC needs to start talking to people like that,” he said. “Neither of these examples provide the whole answer, but perhaps there’s a way to incorporate what I call ‘radar systems’ that are already out there.”

Radar systems detect blips, and those blips can be advantageous, Schaffner noted.

“You can’t tell whether it’s an enemy plane or friendly until you get more information, but getting the blip as early as possible gives you an advantage,” he said. “And that’s what these Google and Kinsa systems are. They’re radar that detect blips out there, to which you can then direct more sophisticated investigation.”

“While the leadership this center can provide is crucial, it is equally important to have experts in every community who can serve as local partners to follow the specific data in their areas, serve as trusted health messengers in their communities, and manage local surges and needs on the ground,” McQuillen said in a written statement. “Unfortunately, nearly 80% of U.S. counties lack an infectious diseases physician.”

Freeman compared this new effort to the way the National Weather Service grew its operations in the mid-20th century.

“Back in the 1950s, you had people out there with weather stations who were citizen scientists, who basically reported the weather in regularly from wherever they were across the country, and really helped to build the weather forecasting that we have now by sheer volunteer effort,” she said.

Such local efforts can be paired up with infection data streaming in from other countries to help the United States predict outbreaks and then track them as they play out, Freeman said.

“Throughout the pandemic, the cues on what potentially could happen to the United States were always ahead of us, right?” Freeman said. “I don’t know that we were ever in this pandemic experiencing something before the rest of the world did. Other developed countries like Israel were really going through these experiences ahead of us. And so we had a unique opportunity to understand what could happen to us and use that information to be more prepared.”

But Freeman added that these improved analytics will be meaningless if the United States doesn’t also bolster its ability to respond to predicted outbreaks.

Freeman recalled the despair she and others felt when the CDC predicted the Omicron outbreak so accurately.