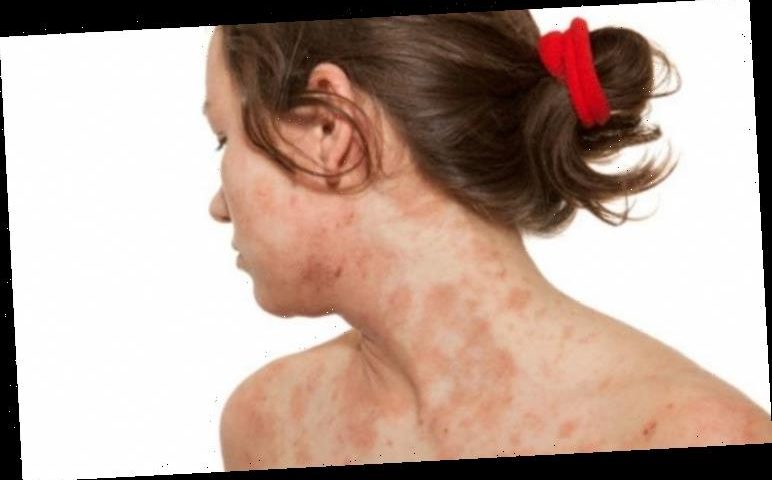 Eczema and psoriasis look similar but they are fundamentally different. A dermatologist may be able to tell between the two with a quick glance, but it is easy to confuse them. Express.co.uk breaks down the difference between the two conditions.

What’s the difference between eczema and psoriasis?

Eczema, also known as atopic eczema or atopic dermatitis, is a common skin condition affecting up to 15 million people in the UK.

The condition causes areas of skin to become itchy, dry, cracked and sore.

Flare-ups can happen two or three times a month, but there may also be periods of time where symptoms improve.

Eczema can be genetic, but it could also be caused by soaps, shampoos, hard water and central heating– all of which increase dryness of the skin.

READ MORE- Psoriasis treatment: Including this food in your diet could help skin 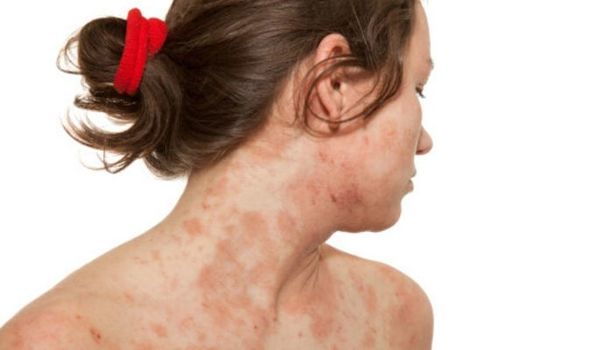 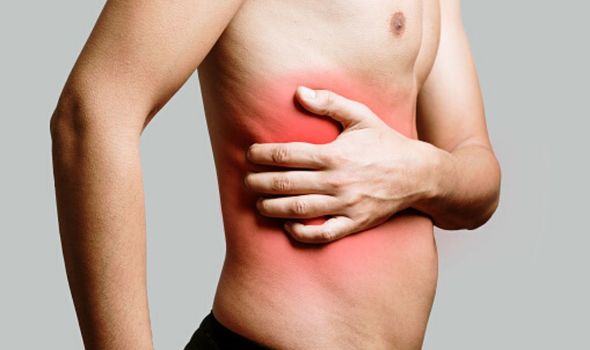 Eczema can occur all over the body, but is most common on the hands, insides of the elbows, or backs of the knees.

At least one in five children in the UK have eczema, and they may find it on their face and scalp.

Eczema is more severe in some than others, and can affect the whole body with constant itching.

The scratching can disturb your sleep, cause nose bleeds, and lead to infections.

If the skin gets infected, you may notice fluid oozing from your skin, swelling, and hot and cold flushes. 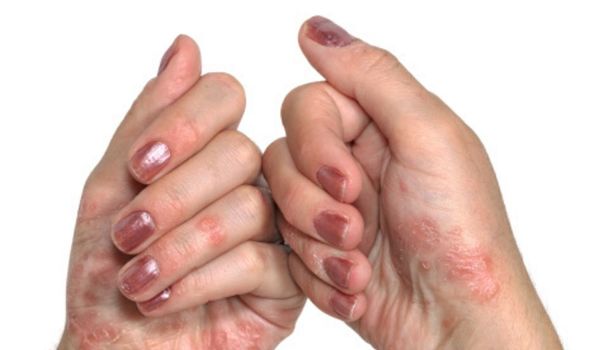 Psoriasis is just like eczema, but it typically affects the outside of the elbows, knees or scalp.

However, it can appear anywhere on the body including the eyelids, ears, mouth, lips, hands, feet, and nails.

Psoriasis is itchy, and it burns and stings, and causes red, flaky and crusty skin with silvery scales.

People with other health conditions such as diabetes, heart disease and depression may have psoriasis.

About two percent of Brits are affected by psoriasis, and it can start at any age.

However, it most often develops under 35-years-old and severity varies from person to person.

Psoriasis is a long-lasting disease, and it occurs due to an increased production of skin cells.

Skin cells are normally made and replaced every 3 to 4 weeks, but in psoriasis this process only takes about 3 to 7 days.

This is thought to be related to a problem with the immune system, and psoriasis can run in the family.

The build-up of skin cells creates the patches associated with psoriasis. 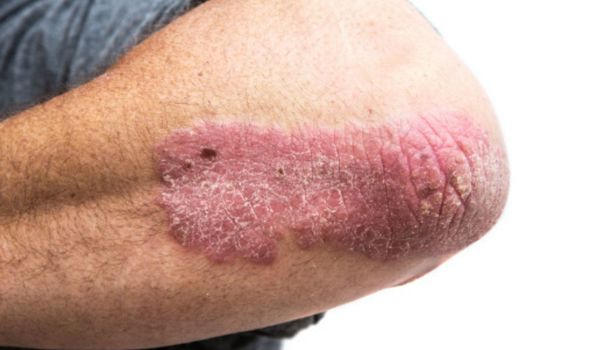 What’s the difference between eczema and psoriasis?

Both conditions cause patches of itchy skin, and they occur in the same sort of places on the body.

Neither are contagious, but they can both lead to unpleasant infections.

The biggest difference is the fact that psoriasis is an autoimmune disease, with your immune system causing your cells to grow too fast.

Eczema, however, could be caused by genetic or environmental factors.