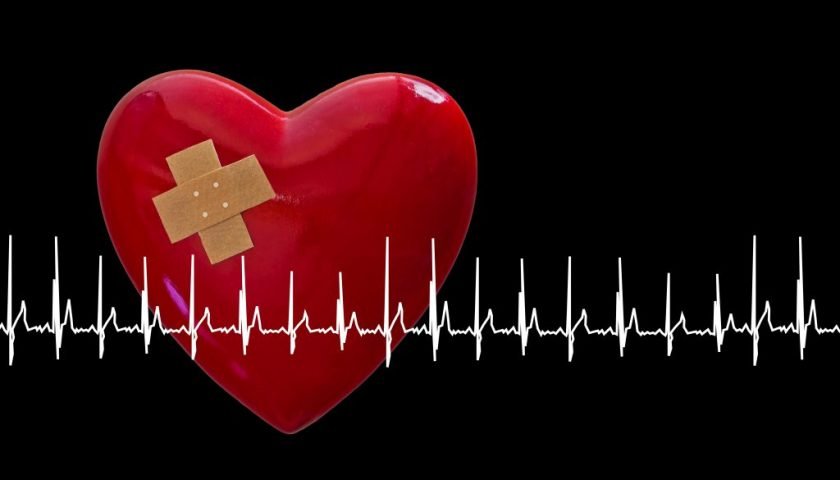 ECG by an Apple Watch?

A research team at the Stanford University School of Medicine, noted in the current study, that the use of the Apple Watch could lead to improved detection of an irregular heartbeat. The results of the study were presented at this year’s Meeting of the American College of Cardiology in New Orleans.

Early detection of atrial fibrillation by a clock?

According to data from Apple Inc. funded large study was able to detect the Apple Watch, an irregular heartbeat, which is a further investigation of possible problems with the heart rhythm. This technology can be used in the future, hopefully in the early detection of atrial fibrillation, the most common Form of irregular heartbeat. People with atrial fibrillation suffer five times more likely to have a stroke, compared with normal healthy individuals.

Study had more than 400,000 participants

In the current study, over 400,000 Users and users of the Apple Watches part. Of these Participants, approximately 0.5 percent, or approximately 2,000 subjects received notifications about an irregular pulse. For these people, a so-called ECG Patch (electrocardiography) was sent to the subsequent detection of episodes of atrial fibrillation. A third of watches which Participants use where an irregular pulse was detected, could be detected using the ECG technology atrial fibrillation. The results also showed that 57 percent of Participants who had received a warning on your watch, then a doctor.

In Germany, the ECG function is not available

The information from the study can be combined with the assessment of electrocardiography, and finally, clinical decisions used, explain the authors. In the current study, the new series 4 of the Apple Watch has not yet been used, because this was only after the beginning of the study available. This watch has the ability to create an electrocardiogram, to detect heart problems and required the approval of the U.S. Food and Drug Administration. The availability of the new ECG feature is controlled by Apple through the setting to the Region, at least, this is presumed to be so. In Germany, the ECG function of the watch is not available until further notice.

Use of portable technology has a great potential

The study is an important first step to find out how such technologies can be used on evidence-based manner. The use of the data of everyday devices in the treatment of patients should, however, be done with caution, rates involved in the study researchers. Generally, this type of technology but I have a large future potential. Atrial fibrillation is only the beginning, as this study opens the door for further research on wearable technologies and their applications. The use of these devices can prevent diseases before they occur, the future will show. “The performance and accuracy we observed in this study provide important information to the potential impact of portable technology on the health care system to verstehen“, study author Professor Marco Perez of Stanford University in a press release explained. (as)