Snoring: Doctor explains how to sleep better at night

When you think of sleeping problems, not sleeping enough probably comes to mind. It’s expected that roughly a third of people in the UK struggle with insomnia. But sleeping too much can also be an issue, albeit a less common one. At its extremes, excessive sleepiness – known as hypersomnia – can cause dysfunction in your family and social life. It’s also highly associated with car accidents. But studies show that simple dietary changes could help.

The Sleep Foundation explained people with hypersomnia tend to sleep between nine to 11 hours per day but still feel tired.

The common symptoms, the health body explains, include not feeling “refreshed upon waking up” and feeling like you could “nap any time”.

Hypersomnia is a recognised issue and if you often fall asleep during the day or sleepiness affects your life day to day, you should see your GP, suggested the NHS.

People with hypersomnia may include wake-promoting medicines, like modafinil and stimulants. But there are also simple behavioural changes that are known to reduce excessive sleepiness. Studies have identified several foods that have shown positive effects. 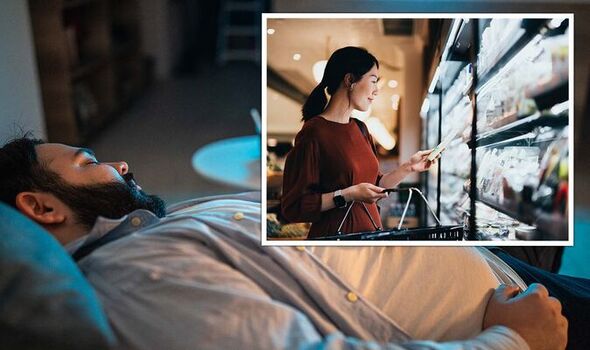 “For example, following a Mediterranean diet, which mainly consists of lean meats and plant-based foods, has been shown to improve sleep quality and lower the risk of heart disease.

One study from 2019, published in the journal Nutrients, found that replacing carbohydrates and fats with protein caused a significant reduction in excessive daytime sleepiness.

The study found replacing five percent of energy intake from protein with an equal amount of saturated fat and carbohydrate increased the odds of having excessive daytime sleepiness.

Interestingly, the study also noted that the odds of having excessive sleepiness were higher when carbohydrates were replaced with saturated fat.

But these odds decreased when saturated fats were replaced with unsaturated fat, or back to carbohydrates.

Another study found that eating more protein-rich foods, as well as decreasing the odds of daytime sleepiness could improve sleep duration and reduce sleepiness. 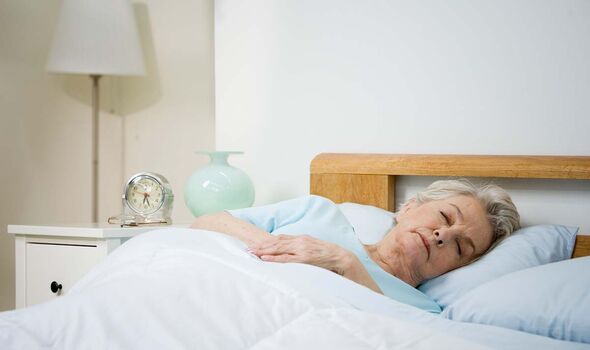 There are several other habits people who find themselves sleeping too much can introduce. 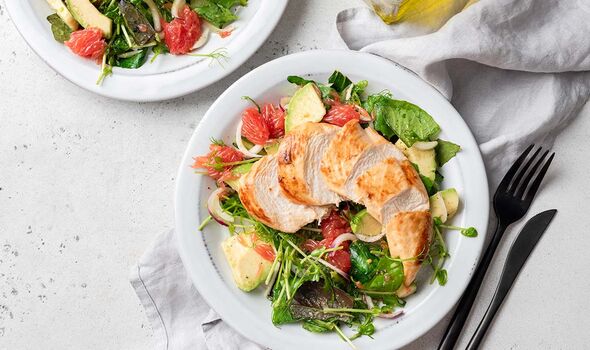 Excessive daytime sleepiness is often coupled with other conditions that may cause it.

Many people who experience hypersomnia struggle with narcolepsy. The other symptoms of this include falling into a deep sleep anywhere, without warning.

They may also deal with sleep apnea, which is linked to loud snorting, breathing and snoring at night.

Restless legs syndrome is also common among people with hypersomnia. This causes an unusual feeling in your legs, particularly at night.