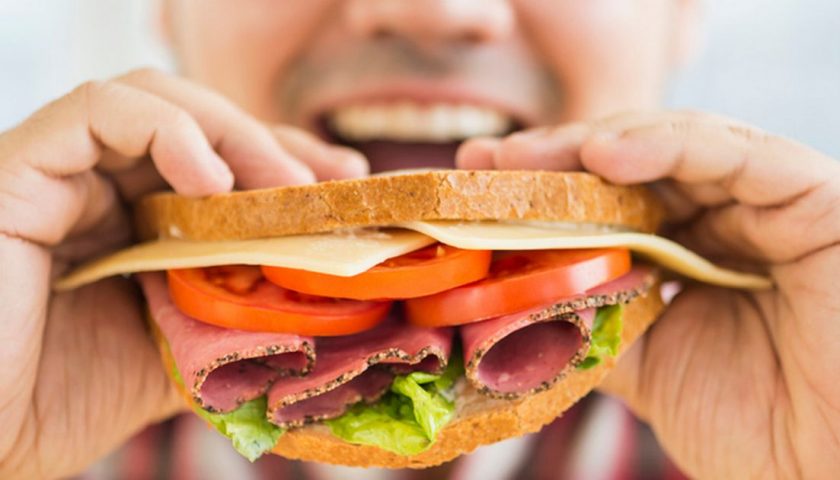 Doctors have claimed that bread and pasta could be damaging people's brains.

A negative reaction to gluten could be causing dizzy spells and making some people clumsy.

The condition behind the problem is known as gluten ataxia – this happens when your immune system reacts badly to gluten which is found in bread, pasta, beer and cereal.

The illness can cause the immune system to attack parts of the brain.

In severe cases, sufferers may experience symptoms similar to strokes like trouble walking, talking and paralysis.

If left untreated, the condition can cause permanent brain damage.

Do you love bread and pasta or hate it? Let us know in the comments…

Lorraine, 65, who has gluten ataxia explained that at times the illness made her feel like she was “losing [her] mind”.

Doctors found it difficult to figure out her diagnosis.

Speaking to The Mail on Sunday, Lorraine said: “When I first went to my GP in 2008, I was told it was menopause.

"I was referred to a neurologist, who did tests for a suspected stroke but they came back normal."

But as it got progressively worse, Lorraine was eventually referred to a Neurologist.

Professor Marios Hadjivassiliou at the Sheflied Ataxia Centre diagnosed her and the solution was simple.

So long as Lorraine followed a gluten free diet she would nee no other treatment.

Unfortunately, the 65-year-old was left with long-term effects like slurred speech.

Gluten ataxia is linked to coeliac disease – sufferers are 16 times as likely to develop the condition as they are believed to be caused by the same genetic fault.

Prof Hadjivassiliou claims the main issue with treatment is that patients are referred to him after too long – a last resort when doctors don’t know the diagnosis.

So, by this time permanent damage has often already happened.

Luckily, the professor, alongside Sheffield scientists, has created the TG6 test – a groundbreaking new diagnostic test which indicates a person has gluten ataxia in minutes.

The test has been through trials over the last year and may be available on the NHS soon.

Coeliac UK is fundraising to supply the test to everyone in the UK experiencing symptoms.

If you have health concerns, make sure to see your GP for advice.