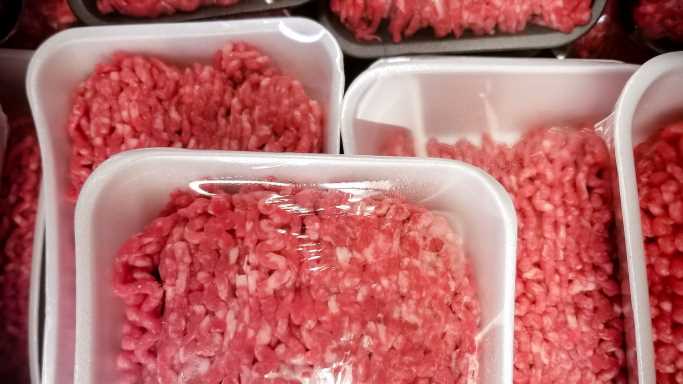 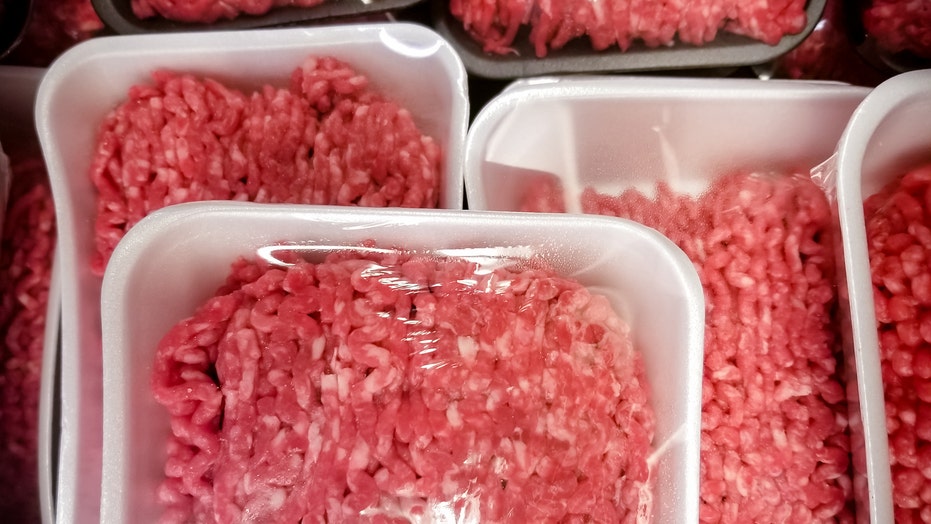 An E. coli outbreak linked to tainted ground beef has spread to 10 states, with 156 people testing positive for infection, according to the Centers for Disease Control (CDC).

“At this time, no common supplier, distributor, or brand of ground beef has been identified,” the CDC wrote in an update issued Tuesday.

Of the 156 people with reported cases, 20 had been hospitalized. There have been no deaths linked to this E. coli outbreak, according to the CDC's notice.

While most strains of E. coli are harmless, some are pathogenic and can cause illness, which typically includes stomach cramps and diarrhea, according to the CDC. The bacteria can be transmitted through contaminated water or food and sometimes through contact with other people and animals.

Many of those infected recover after several days, although some E. coli infection cases can be life-threatening. This is especially true for pregnant women, newborns, older or elderly adults and those with weakened immune systems.

Alexandra Hein and Madeline Farber contributed to this report.