“I got sick in the middle of shooting Kelly’s Heroes,” Donald Sutherland regaled. “I came to Yugoslavia for a day’s filming and I was out for six weeks.” The father-of-five elaborated: “They took me to hospital – I had spinal meningitis. They didn’t have the antibiotics, so I went into a coma, and they tell me that for a few seconds, I died.

“I saw the blue tunnel, and I started going down it. I saw the white light. I dug my feet in.”

While Donald “didn’t want to go” towards the light, he admitted in the 2012 interview: “It was incredibly tempting. You just go, ‘Aw, s**t man, why not?'”

The Brain & Spine Foundation explained: “Meningitis is inflammation of the protective membranes that surround the brain and spinal cord.”

The protective membranes, known as meninges, contain cerebrospinal fluid that flows around the brain and spine. 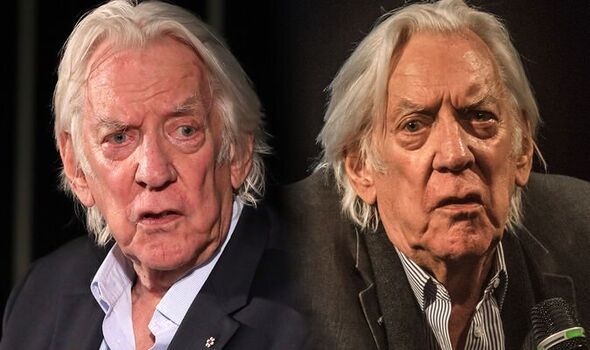 There are three layers to the meninges:

Meningitis, which can be caused by a viral, bacterial or fungal infection may, at first, seem like the flu.

Symptoms can include: a headache, fever, tiredness, irritability, and generally feeling unwell.

Some people might experience nausea, vomiting, diarrhoea, and/or a sore throat. 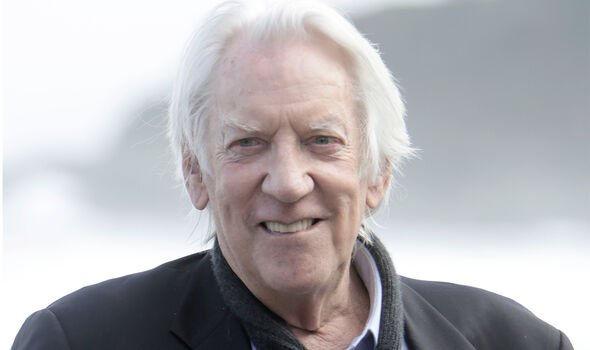 When the infection is “serious”, after the initial symptoms, you could endure a:

An easy way to detect meningitis

Press a drinking glass on a person’s rash to see if it disappears; if the rash doesn’t fade, then it could be meningitis.

In severe cases, treatment typically involves being admitted to an intensive care unit at hospital.

Donald’s close call to death in 1970 was preceded by other serious ailments, such as polio, rheumatic fever, and hepatitis.

Polio, for instance, is a “serious infection” passed on from a virus, the NHS stated.

While some people get mild, flu-like symptoms, such as a high temperature, polio could also lead to muscle paralysis, usually in the leg.

“If the paralysis affects the muscles used for breathing, it can be life threatening,” the health body added. 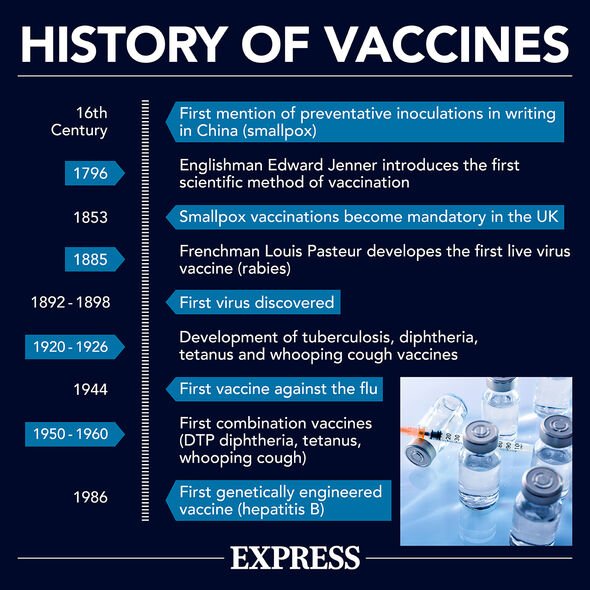 Rheumatic fever, although “rare”, develops after a bacterial throat infection and can lead to painful joints and heart problems.

The condition can lead to “jerky, uncontrollable movements in [the] hands, feet, and face”.

While Donald’s younger years were riddled with life-threatening conditions, the actor is seemingly in good health in his 80s – and still has the energy to keep on working on his latest project, voicing the Albino Crocodile in the children’s film Ozi.