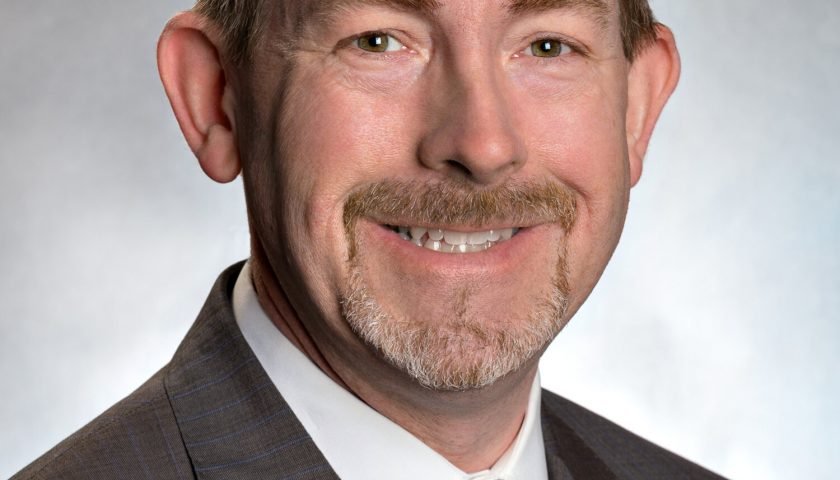 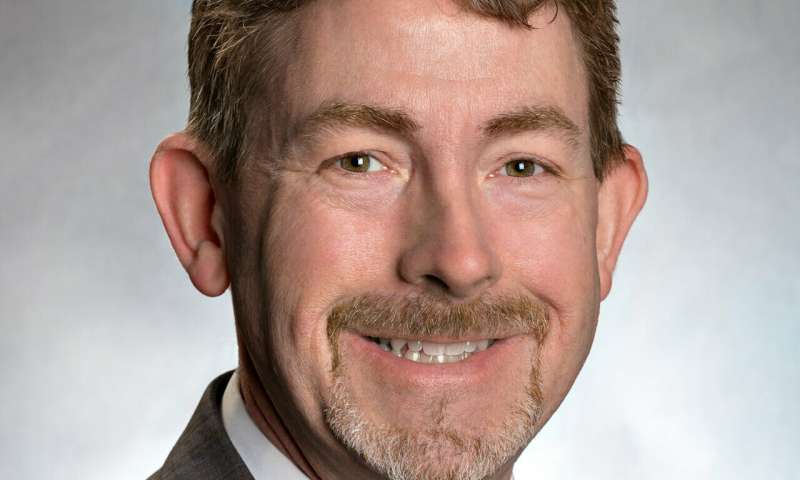 Political action committees (PACs) affiliated with physician organizations contribute more money to political candidates who oppose evidence-based policies to reduce firearm-related injuries than to those who support such policies, a new study found.

This pattern of giving is inconsistent with advocacy efforts by many individual physicians and organizations in support of the policies, the researchers said.

“Yet we found that the PACs affiliated with the doctors who provide frontline care for victims of gun violence contribute to candidates who are blocking evidence-based firearm safety policies. If the organized political giving of these organizations doesn’t match their stated public health goals, they undermine the moral authority and scientific credibility they draw upon when advocating for policy change.”

Indirectly, such contributions hinder the health and safety of patients, Schuur added.

The findings were published on Feb. 22, in the journal JAMA Network Open.

Physician professional organizations and individual doctors have recently called attention to firearm-related injuries in multiple forums, from #ThisIsOurLane tweets to policy recommendations published in 2015 in the Annals of Internal Medicine, an academic journal—deemed a Call to Action.

To conduct the study, Schuur and his two co-authors analyzed campaign contributions from the 25 largest physician organization-affiliated PACs in the U.S. to determine whether their support for political candidates aligned with their established positions on firearm safety regulations. The authors reviewed the candidates’ voting records on a U.S. Senate amendment (SA 4750) or co-sponsorship of a U.S. House of Representatives resolution (HR 1217), two legislative efforts that sought to expand background checks for firearm purchases.

The analysis found that the majority of physician-affiliated PACs provided more money to Congressional candidates who, during the 2016 election cycle, opposed increased background checks—which the study said are an evidence-based policy shown to reduce rates of suicide, homicide and accidental firearm injury. That financial support is contrary to many of the societies’ policy recommendations, said Schuur, who is also the physician-in-chief for emergency medicine at Rhode Island Hospital.

They researchers also evaluated candidates’ National Rifle Association Political Victory Fund (NRA-PVF) letter-grade ratings. The NRA-PVF is a PAC that ranks political candidates based on their support for the NRA’s mission, including opposition to expanding background checks and imposing limits on assault weapons. Most candidates receive either an “A” or “F” rating.

“We were surprised to find that there was a pattern across the largest PACs affiliated with physician professional organizations—they gave more money and to a greater number of Congressional candidates who voted against background checks and were rated A by the NRA,” said Hannah Decker, a medical student at Emory University’s School of Medicine and study co-author. “This pattern held true even for physician groups that publicly endorsed evidence-based policies to reduce firearm injury.”

The study found that 20 of 25 physician-affiliated PACs, including the American Medical Association, American College of Emergency Physicians and American Association of Orthopaedic Surgeons, contributed more money to U.S. Senate incumbents who voted against SA 4750 than to those who voted for it. Additionally, 24 PACs contributed more to House incumbents who did not co-sponsor HR 1217. In total, the 25 PACs contributed an additional $500,000 to Senate candidates who voted against SA 4750 and an additional $2.8 million to House candidates who did not co-sponsor HR 1217.

“The #ThisIsOurLane movement has highlighted that many physicians are willing to publicly speak out on Twitter and in the press against the NRA and in favor of evidence-based policies to reduce firearm violence,” Schuur said. “We aren’t suggesting that these groups actively sought to support candidates that are against evidence-based firearms policies. Rather, our study shows that these physician PACs haven’t made candidates’ stance on firearms policy an issue they consider.