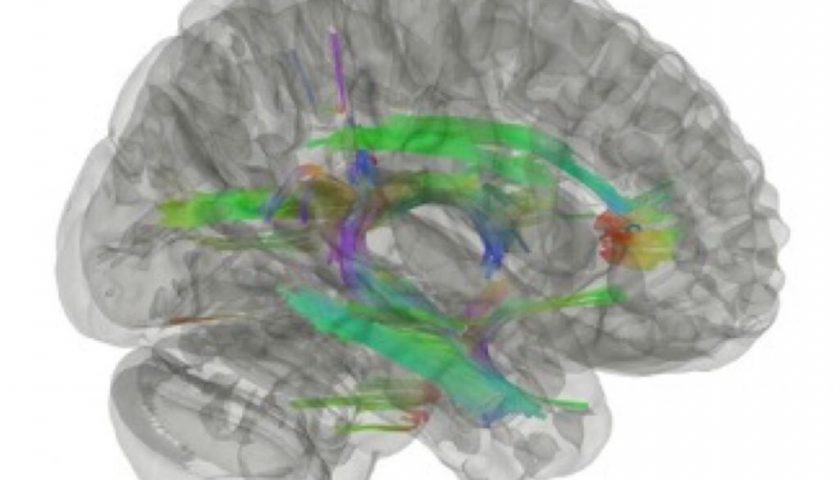 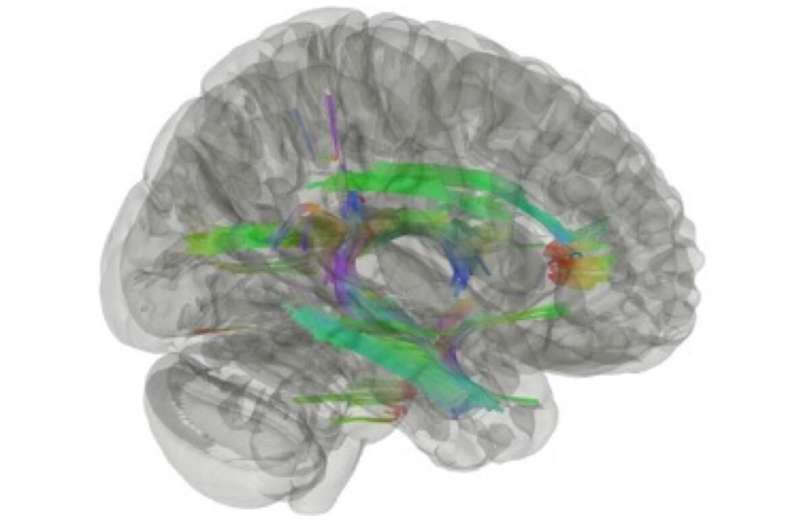 A study that assessed the brains of 99 World Trade Center (WTC) responders by using diffusion tractography, a 3D imaging technique, showed that WTC responders with cognitive impairment (CI), a possible sign of dementia, and post-traumatic stress disorder (PTSD), have a different presentation of the white matter in their brains compared to responders with CI without PTSD. Led by researchers at Stony Brook University affiliated with the Stony Brook WTC Health and Wellness Program, the study suggests a specific form of dementia could be affecting WTC responders who also have PTSD. The findings are published early online in the Journal of Alzheimer’s Disease.

According to the authors, this is the first study to examine white matter alterations using connectometry in a sample of WTC responders in mid-life (average age: 56) with and without concurrent PTSD. The goal of the study was to examine and elucidate the extent to which white matter tract integrity might be impaired in WTC responders with CI and/or PTSD. Previously, the researchers had identified changes in white matter diffusivity in small numbers of responder patients.

“Our findings are by no means conclusive in terms of defining CI or dementia in WTC responders, and if this study provides evidence of a new form of dementia emerging,” says Sean Clouston, Ph.D., lead author and Associate Professor in the Program in Public Health, and in the Department of Family, Population, and Preventive Medicine at Stony Brook University.

“Overall, the study supports the view that responders with CI have neurological changes consistent with neurodegenerative disease, but they are inconclusive as to the type of disease,” he adds. “Our findings do show that dementia due to PTSD is clearly different from non-PTSD dementia in this responder population.”

Subjects in the study were matched by age, gender, occupation, race and education. Cognitive status was determined by using the Montreal Cognitive Assessment, and PTSD status was determined by using the Diagnostics and Statistics Manual-IV. The researchers used diffusion tensor imaging via a mMR scanner, and they used connectometry to examine whole-brain tract level differences in white matter integrity as reflected by fractional anistrophy (FA) values.

The authors conclude that the brain imaging results “suggest that WTC responders with early-onset CI may be experiencing an early neurodegenerative process characterized by decreased FA in white matter tracts.”

The technique and other findings

Clouston and colleagues used the imaging technique diffusion tractography to examine how healthy axons are in the brain’s white matter. The technique helped to determine that responders with CI had signatures in their white matter that did not match patterns seen in old-age Alzheimer’s disease and other related dementias.