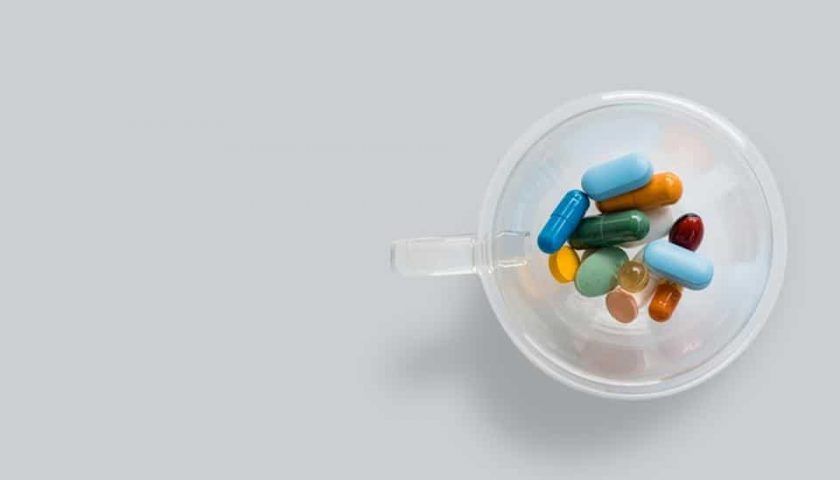 Disulfiram, the medication used to treat alcoholism, may help in the fight against SARS-CoV-2, the virus that causes COVID-19, according to a study.

The researchers from National Research University Higher School of Economics (HSE) in Russia noted that the structural elements of the novel coronavirus that are less subject to mutation during its evolution should be chosen as a target for the potential treatment.

The best candidates for this are conservative proteins, such as the SARS-CoV-2 virus main protease M pro, according to the study published in the Mendeleev Communications journal.

In addition to being resistant to mutations, M pro plays a major role in coronavirus replication, which means that its inhibition is able to slow down or even completely stop its reproduction inside the body, the researchers said.

The potential drugs were taken from the database of medications approved by the US Food and Drug Administration (FDA).

First, as previously demonstrated in vitro with SARS and MERS coronaviruses, it is a covalent inhibitor, they said.

It fights COVID-19 symptoms such as the significant decrease in reduced glutathione, which is an important antioxidant, according to the researchers.

This deficiency may lead to severe manifestations of the disease, they said.

The Russian chemists said they were also the first to predict the potential efficiency of neratinib, an irreversible tyrosine kinase inhibitor, against SARS-CoV-2.

According to the researchers, the tests that were performed on July 27, 2020, demonstrated that disulfiram really inhibits M pro in 100 nm concentration, which confirmed the results of the modelling.

The second substance — neratinib — demonstrated activity on M pro, but it was insufficient for clinical use, they said.

(This story has been published from a wire agency feed without modifications to the text. Only the headline has been changed.)