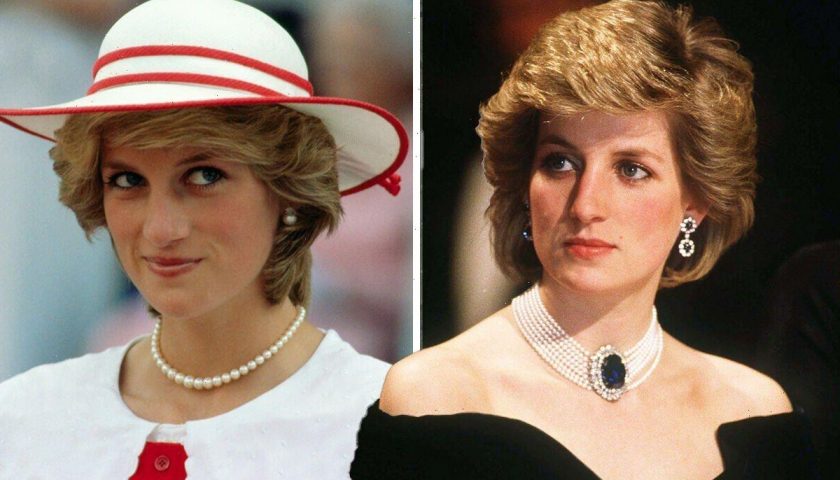 Diana death investigator asked: 'Are you sure it was an accident?'

Details of Diana’s eating disorder first emerged after the publication of Andre Morton’s biography of the royal, Diana: Her True Story, back in 1992. Reports at the time revealed that the princess had said her disorder began a week after her engagement to Prince Charles and was caused partially due to his ongoing close relationship with Camilla. In the infamous 1995 interview with the BBC, she described bulimia as a “symptom of what was going on in my marriage.”

Bulimia (or bulimia nervosa) is described by leading charity Beat as a “serious mental illness”. It can affect anyone of any age, gender, ethnicity or background.

People with bulimia are caught in a cycle of eating large quantities of food (called bingeing), and then trying to compensate for that overeating by vomiting, taking laxatives or diuretics, fasting, or exercising excessively (called purging).

Although it might seem normal for some individuals who do not suffer from an eating disorder to choose to eat a bit more on some occasions, this should not be confused with a binge eating episode.

Beat explains that binge eating is often a way to cope with difficult emotions; someone may feel driven to binge eat if they’re feeling stressed, upset or angry. For example, during a binge, people with bulimia don’t feel in control of how much or how quickly they’re eating. Some people also say that they feel as though they’re disconnected from what they’re doing.

DON’T MISS: Diabetes: 7 common fruits that can be ‘dangerous’ – run the risk of blood sugar spikes 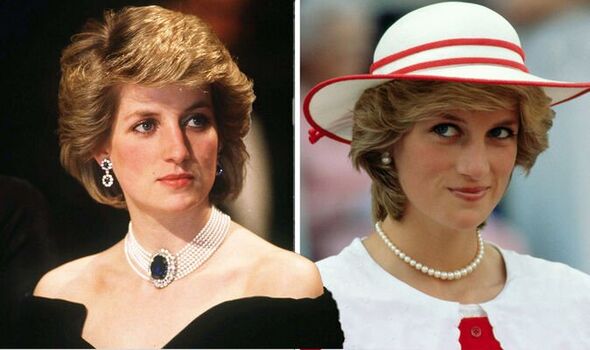 The food eaten during a binge may include things the person would usually avoid. Episodes of binge eating are often very distressing, and people may feel trapped in the cycle of bingeing and purging. Individuals with bulimia place strong emphasis on their weight and shape, and may see themselves as much larger than they are.

When put directly to the princess by interviewer Martin Bashir in the BBC interview if it were true that she had bulimia, Diana replied: “Yes, I did,” before going on to explain exactly how she felt and how she developed the condition.

She continued: “I had bulimia for a number of years. And that’s like a secret disease. You inflict it upon yourself because your self-esteem is at a low ebb, and you don’t think you’re worthy or valuable.

“You fill your stomach up four or five times a day – some do it more – and it gives you a feeling of comfort. It’s like having a pair of arms around you, but it’s temporarily, temporary.

“Then you’re disgusted at the bloatedness of your stomach, and then you bring it all up again.”

When asked if she had told anyone within the royal family about her condition, Diana denied she had, due to the feelings she felt about herself at the time. “You have to know that when you have bulimia you’re very ashamed of yourself and you hate yourself—and people think you’re wasting food—so you don’t discuss it with people,” she explained.

“The thing about bulimia is your weight always stays the same, whereas with anorexia you visibly shrink. So you can pretend the whole way through. There’s no proof.”

In various reports it has claimed that Diana’s openness and honesty about eating disorders and her challenged mental health paved the way to help end stigma, and for others to have the courage to speak out and get help if they needed to. 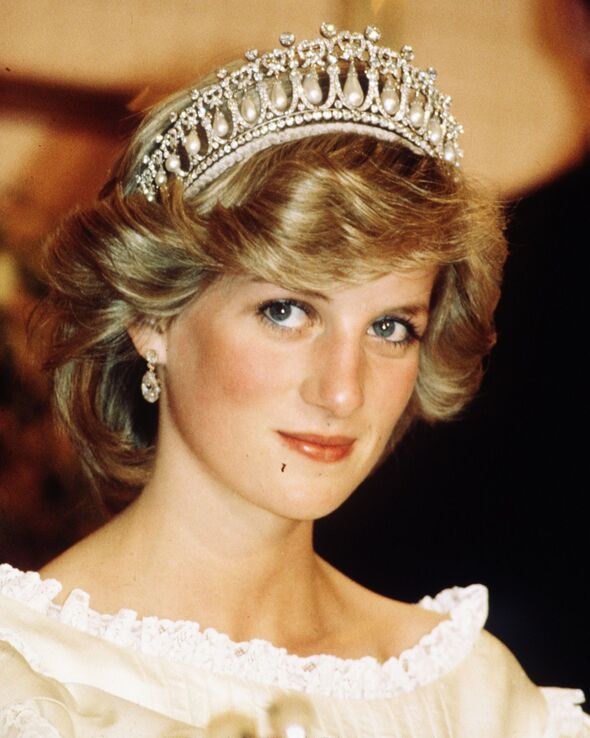 Dr. Kendra Becker, clinical psychologist at Massachusetts General Hospital’s Eating Disorder Clinical and Research Programme said: “For Princess Diana to speak openly about these behaviours and thoughts really shows her strength and her dedication to helping others because it is likely that most people would never have even known she was fighting an eating disorder.

“Her example not only de-stigmatises eating disorders themselves but also sets an example for seeking help and addressing the shame around these behaviours, thoughts, and feelings that allow them to persist.”

Actress Emma Corrin, who depicted the princess in The Crown, also revealed she and producers worked closely with Beat, in order to ensure the storyline concerning Diana’s bulimia was portrayed accurately, without glorifying her plight.

Diana’s ordeal also remains prevalent today, as although it is difficult to estimate exactly how many individuals in the UK suffer from an eating disorder, A 2017 study by Hay et al found that anorexia accounted for eight percent of cases and bulimia 19 percent. 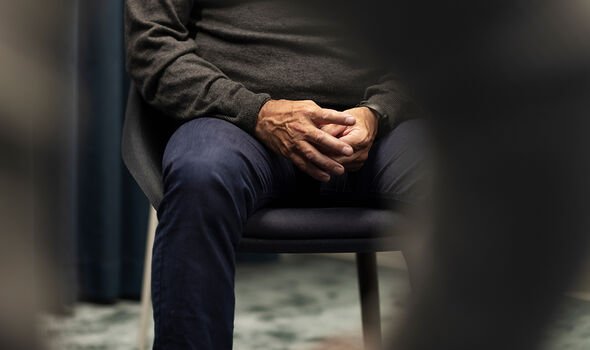 The binge/purge cycles associated with bulimia can easily dominate daily life and lead to difficulties in relationships and social situations. The condition can also cause serious physical complications including:

It is often the case that individuals with bulimia are reluctant to seek help, but others around them may notice changes in their mood, feelings and behaviour, especially when around food.

In these instances it is important for individuals to be encouraged to get help. Beat explains that the main form of treatment for bulimia is therapy, which aims to tackle any underlying thoughts and feelings that cause the illness and instead encourage healthier ways of coping.

Cognitive behavioural therapy (CBT) is likely to be recommended, and may have positive results over a shorter course of treatment than other forms of therapy. However, if CBT isn’t right for the individual they can get good results through other therapies too.