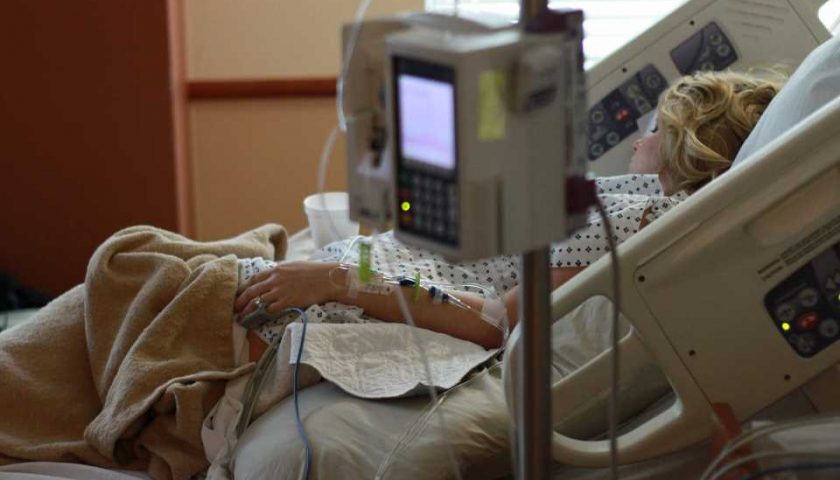 Researchers from Brigham and Women’s Hospital, a founding member of the Mass General Brigham healthcare system, presented new evidence that drugs originally developed to treat type 2 diabetes may benefit a wide range of patients with heart failure. At a Hot Line session Saturday at the ESC Congress 2022 in Barcelona, and in simultaneous publications in the New England Journal of Medicine and The Lancet, physician-scientists from the Brigham, in collaboration with a team from University of Glasgow, presented late-breaking research from the largest trial to date of heart failure patients with mildly reduced or preserved ejection fraction. They showed that dapagliflozin, which had previously been shown to benefit patients with heart failure with reduced ejection fraction, is likely to also reduce cardiovascular death and hospitalization for patients with mildly reduced or preserved ejection fraction—a population of millions of patients who have had limited therapeutic options. A meta-analysis that included two clinical trials further strengthened the evidence that this class of drugs may provide protection for a wide range of heart failure patients.

Scott Solomon, MD, of the Brigham’s Division of Cardiovascular Medicine, presented results from the DELIVER trial, a randomized, placebo-controlled trial of dapagliflozin among patients with heart failure with mildly reduced or preserved ejection fraction, funded by AstraZeneca.

“In the largest and most inclusive trial of heart failure with mildly reduced or preserved ejection fraction, we found that treatment with the SGLT2 inhibitor dapagliflozin can benefit patients across the full spectrum of heart failure,” said Solomon. “These findings establish SGLT2 inhibitors as foundational treatment for patients living with heart failure, regardless of ejection fraction, to help prevent hospitalization and morbidity and to extend meaningful survival and improve health-related quality of life. These are the outcomes that matter most to patients and to clinicians—to keep patients feeling well and living longer.”

Muthiah Vaduganathan, MD MPH, also of the Brigham’s Division of Cardiovascular Medicine, presented results from a pre-specified meta-analysis of DELIVER and EMPEROR-Preserved, a large-scale clinical trial of empagliflozin, funded by Boehringer Ingelheim and Eli Lilly.

“Our meta-analysis, encompassing more than 12,000 patients, provides a summary of the totality of the evidence and drives home the message that, when it comes to heart failure, this is a therapy for all,” said Vaduganathan. “These trials included patients across a broad range of ages, race, functional class, sex and medical histories, but regardless of individual characteristics, they benefited consistently from this treatment.”

The meta-analysis, led by Vaduganathan and colleagues, used data from DELIVER and EMPEROR-Preserved, with a composite of cardiovascular death or first hospitalization for heart failure. The team found that SGLT2 inhibitors reduced the risk of the primary outcome by 20 percent. Effects were consistent across subgroups by age, sex, race, body mass index, systolic blood pressure, history of various medical conditions and more. Vaduganathan and colleagues further incorporated data from additional clinical trials with SGLT2 inhibitors, including those performed with dapagliflozin and empagliflozin in patients with reduced ejection fraction, and in patients from a clinical trial of the SGLT1/2 inhibitor sotagliflozin. The totality of the evidence with all these data suggest that patients across the full spectrum of heart failure benefit from this class of drugs, irrespective of ejection fraction or care setting.

The authors note that the work has some limitations. Less than 5 percent of patients enrolled in DELIVER were Black, the COVID pandemic limited symptom assessment after March 2020, and subgroups in the trial were underpowered. However, findings were consistent across prespecified subgroups.