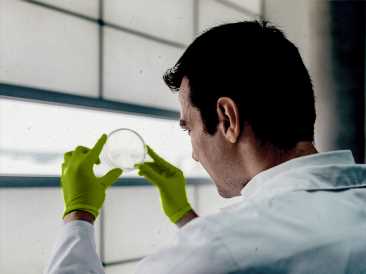 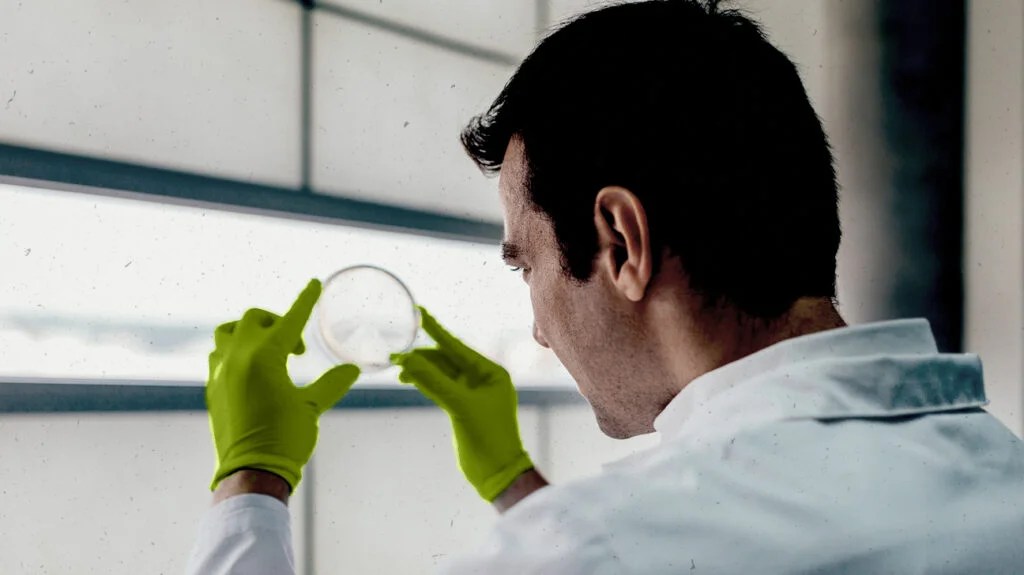 Diabetes is characterized by insufficient production of insulin due to the loss or dysfunction of pancreatic beta cells.

A new study published in Cell Metabolism shows that a protein called beta cell expansion factor A (BefA) secreted by gut bacteria could induce the replication of insulin-producing beta cells in neonatal mice.

Understanding the mechanisms underlying the actions of BefA protein could help develop therapies to stimulate beta cell proliferation in individuals with diabetes.

The study also provides a potential explanation of how the gut microbiome could play a role in the development of diabetes.

“[Our findings imply] that the activities of gut bacteria in young animals — including possibly humans — can shape the development of the pancreas in early life. This is important because early life — corresponding to about the first 2 years of life in a human — is when insulin-producing beta cells are most proliferative, after which they become more quiescent. If this population of beta cells does not proliferate enough during early life, it means that the individual with a small beta cell pool is more vulnerable to developing type 1 diabetes if beta cells are depleted by autoimmune attack.”

Dr. Martin Blaser, a professor in the Departments of Medicine and Pathology and Laboratory Medicine at Rutgers University, NJ, commented that this study “is exciting because it represents a novel way that we might be able to regrow beta cells in situations with injury — like type 1 diabetes.”

“This is a great example of how basic research — on the microbiome of zebrafish — can lead to new approaches to treating important human diseases,” he added.

In contrast, in type 2 diabetes the body is initially able to produce insulin but the cells in the body do not respond to insulin. In response to the consequent increase in blood glucose levels, beta cells produce more insulin to compensate for the resistance of cells to the hormone. This leads to the exhaustion of beta cells and their dysfunction, resulting in lower insulin levels.

The study’s authors had previously identified such a protein, called BefA, secreted by gut microbes that could stimulate the proliferation of beta cells in zebrafish.

Moreover, the authors had also identified a version of the BefA protein synthesized by gut bacteria in humans that could stimulate the proliferation of beta cells in zebrafish. In other words, the BefA proteins secreted by gut microbes in humans and zebrafish share a similar structure and function.

In the present study, the researchers further examined the mechanism through which BefA could facilitate the proliferation of pancreatic beta cells in young mice and zebrafish.

Previous studies have shown that the gut microbiome could potentially play a role in the development of diabetes. In their previous work, the study authors had shown that germ-free zebrafish larvae, which show a complete absence of gut microbes, show lower levels of pancreatic beta cell proliferation during development.

In addition, exposure to BefA prevented this decline in beta cell proliferation in germ-free zebrafish larvae.

In the current study, the researchers examined whether the BefA protein performed a similar function in mice. Specifically, they examined the impact of BefA in germ-free and specific pathogen-free (SPF) mice.

SPF mice are reared so that they are not exposed to disease-causing microorganisms that may interfere with the goals of the study.

How the protein reaches the pancreas

The researchers then examined whether the BefA protein could directly interact with beta cells to stimulate their expansion instead of exerting these effects by interacting with other tissues. They cultured pancreatic tissue dissected from germ-free zebrafish larvae and mice pups in the laboratory and exposed the cells to the BefA protein.

The researchers found that the BefA protein was able to directly interact with and stimulate the proliferation of pancreatic beta cells.

In subsequent studies using zebrafish larvae, the researchers examined how BefA protein synthesized by gut microbes could reach the beta cells in the pancreas. The BefA protein could be transmitted to the pancreas via the bloodstream or the hepatopancreatic duct, which connects the pancreas to the gut.

Using zebrafish models with a compromised hepatopancreatic duct or lacking blood vessels, the researchers found that pancreatic beta cell proliferation was reduced in both models.

These results show that BefA protein produced by intestinal microbiota could indeed travel from the intestine via the hepatopancreatic duct or blood vessels to reach the pancreas.

What researchers do and don’t know

To better understand the function of the BefA protein, the researchers examined the structure of the protein. They found that BefA proteins derived from the bacterial species Klebsiella aerogenes in the human gut, and Aeromonas veronii in zebrafish showed considerable structural differences but shared an identical domain or region of the protein called SYLF.

The researchers found that the SYLF domain could rescue the loss of pancreatic beta cells in germ-free zebrafish larvae. These results suggest that this region could underlie the ability of the BefA protein to induce the proliferation of pancreatic cells.

Evidence from previous studies examining other proteins containing the SYLF domain from a wide range of organisms suggested that the ability of the BefA protein to stimulate beta cell proliferation may be mediated by its interaction with lipid membranes that surround cells.

Consistent with this, the researchers found that the BefA protein was able to permeabilize or disrupt synthetic membranes as well as membranes surrounding the cells of bacteria.

These results suggest that the membrane permeabilizing activity of BefA was responsible for mediating its effects on beta cell proliferation. Proteins such as BefA may be secreted by gut microbes to gain a competitive advantage over other bacteria, but could also confer incidental benefits to the human host by facilitating normal pancreatic development.

However, Dr. Guillemin noted: “We don’t know yet whether BefA can stimulate proliferation of beta cells in older animals, in animals that have experienced beta cell autoimmune attack, or in people, but these are questions we are currently pursuing. We also don’t know yet how membrane permeabilization stimulates beta cells to proliferate, but we are also pursuing this question.”

The role of antimicrobial proteins

In addition to the BefA protein synthesized by a subset of gut microbes, other proteins produced by human cells also possess membrane permeabilizing properties. This includes antimicrobial proteins that form pores in the membrane of bacterial cells and protect the body from harmful bacteria.

The researchers found that the Reg3 protein, a member of the antimicrobial protein family, was also able to increase the proliferation of mice and zebrafish pancreatic cells.

These findings could facilitate the development of strategies for the prevention or treatment of diabetes. The diversification of the microbial communities in the gut occurs at the same time as the proliferation of beta cells after birth.

A lack of microbial diversity during early childhood, especially lower levels of microbes that secrete proteins such as BefA, could thus increase the risk of type 1 diabetes.

“There are several potential future therapeutic applications of our findings. One area is in prevention. It may be possible to perform microbiome profiling combined with other genetic and environmental data analysis to predict whether infants are at high risk for developing type 1 diabetes and if they may benefit from prophylactic administration of BefA-producing gut bacteria or BefA protein formulations to stimulate the development of their beta cell population in the first 2 years of life, which is when beta cells are most proliferative and when the lifelong pool of beta cells is established.”