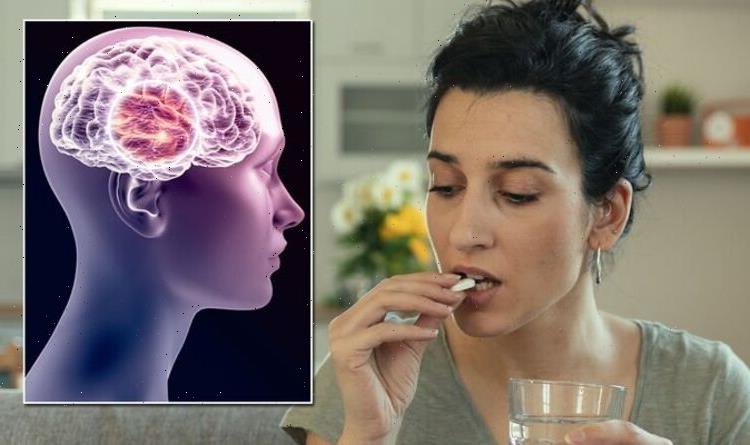 Dementia – a general term for symptoms associated with progressive brain decline – rocks families and healthcare systems alike. Unfortunately, the situation is set to get worse as populations get older in the coming decades. Progress in understanding ways to modify the risk provides a glimmer of hope in an otherwise gloomy situation.

A new study published in PLOS One links antibiotic use in midlife associated with memory and thinking decline in women.

Antibiotics are primarily used to treat or prevent some types of bacterial infection.

Researchers in the US found that chronic antibiotic use in women during middle age is linked with poorer cognition up to seven years later.

They looked at 14,542 volunteer female nurses living in the US. Nurses completed a self-administered computerised test to measure aspects of their memory and thinking.

They found that women exposed to antibiotics for two months in midlife had poorer memory and thinking, up to seven years later.

The effect remained consistent even when accounting for other potential factors that could have influenced this relationship, including the presence of other health conditions.

The change in memory and thinking through antibiotic use was roughly equivalent to three to four years of ageing.

Commenting on the findings, Doctor Susan Kohlhaas, Director of Research from Alzheimer’s Research UK, said: “Our brains don’t exist in isolation from the rest of the body, but are connected in a variety of ways. Antibiotics are commonly prescribed for numerous treatable conditions and have revolutionised healthcare; however, little has been done to investigate their long-term effects on memory and thinking.

“Researchers found the changes in memory and thinking in this group of women were small and results do not suggest people who take antibiotics in midlife are any more likely to develop dementia. However, this research does suggest that it’s important to consider the longer-term outcomes of medication on memory and thinking.

“We can’t be sure of cause and effect in this sort of observational study and the authors highlight that these findings present a direction for future research, rather than being conclusive evidence of a link between antibiotics and memory and thinking skills.

“This study did not look at the direct impact antibiotics had on the gut bacteria, and while researchers have linked the makeup of the intestinal microbiome to brain health, this was not investigated directly in this study. The relationship identified in this research could be a result of the infections that antibiotics were used to treat, rather than the drugs themselves. It is important to properly manage treatable health conditions and people who have concerns about any aspect of their health should speak to their GP.

“Midlife is increasingly being seen as a time to act, and there are things we can do to reduce our risk of dementia. This includes not smoking, only drinking in moderation, staying mentally and physically active, eating a balanced diet, and keeping cholesterol and blood pressure levels in check can all help to keep our brains healthy as we age. Find information and advice on brain health at www.thinkbrainhealth.org.uk”

Some things can increase your risk of getting dementia, including your age, genes and lifestyle.

“The biggest risk factor for dementia is ageing. This means as a person gets older, their risk of developing dementia increases a lot,” warns the Alzheimer’s Society (AS).

Other risk factors include:

Exposure to air pollution.The above risk factors on this for dementia mainly apply to Alzheimer’s disease, and heart or vascular disease (vascular dementia).

Dementia – do you have it?

Dementia is not a disease itself. It’s a collection of symptoms that result from damage to the brain caused by different diseases, such as Alzheimer’s.

These symptoms vary according to the part of the brain that is damaged.

However, there are some common early symptoms that may appear some time before a diagnosis of dementia.