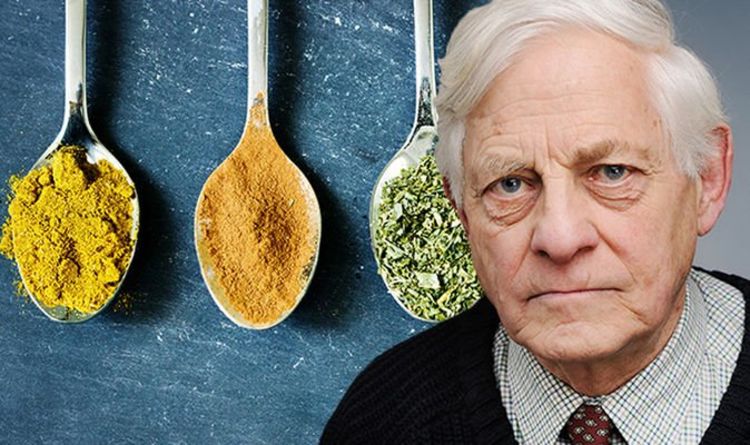 Curcumin is already well-known as an anti-inflammatory and has been shown to alleviate the symptoms of arthritis, while also being thought to have stroke, depression and cancer-preventing properties. New research at the University of Warwick is now underway to “prove” how curcumin can induce autophagy to prevent Alzheimer’s, after initial tests showed positive results. Autophagy is the name of a process that regenerates cells in the body and reduces the likelihood of contracting diseases. Researchers hope the studies will show the naturally-occurring compounds found in turmeric can – when combined with intermittent fasting – prevent the build-up of damaging protein fragments that form between nerve cells in the brain and cause neurological problems.

Research has already shown highly bio-available curcumin, when combined with the essential oil of turmeric, can stop the progressive build-up of neurologically-damaging substances

It’s thought these fragments may be produced as part of the brain’s self-defence process and that their presence is a symptom of Alzheimer’s.

In a healthy brain, these fragments are broken down and eliminated, but problems occur if they begin to accumulate and form hard, insoluble amyloid plaques.

These plaques are known to be one of the major symptoms of Alzheimer’s disease.

Previous research at the Chinese University of Hong Kong in 2008 found that Biocurcumax, a patented extract available as a food supplement, helped prevent further build-up of amyloid plaques.

Biocurcumax was subsequently approved by the US Food & Drug Administration for investigational therapy. 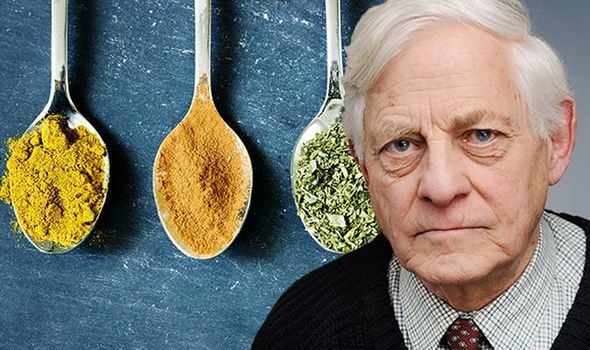 According to experts, the importance of curcumin seems to hinge on its ability to “kick-start” the cleansing process that otherwise can take up to 18 hours of fasting for the body to begin by itself.

The studies to date have shown when curcumin is highly ‘bio-available’ – present in the bloodstream in potent amounts for a long-enough period of time – it can help autophagy start much sooner.

“Research has already shown highly bio-available curcumin, when combined with the essential oil of turmeric, can stop the progressive build-up of neurologically-damaging substances,” said Suphil Philipose, a spokesperson for BioTurm, the UK distributor of Biocurcumax.

“This new research opens up a new world of hope to millions of people.”

The new studies at the University of Warwick will now seek to show the actual extent to which curcumin, as well as pomegranates, can induce autophagy and remove the damaged cells. 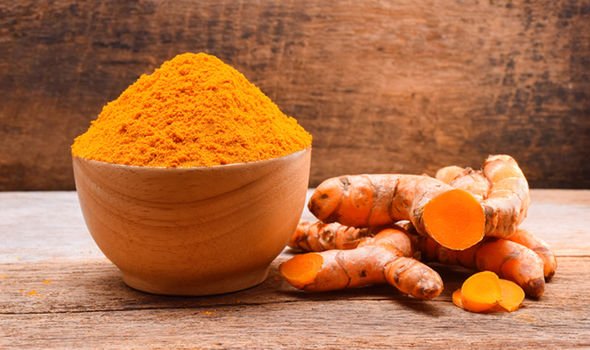 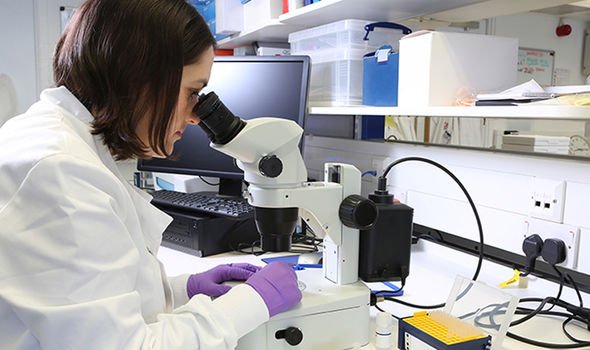 Signs and symptoms of Alzheimer’s

There are more than 520,000 people in the UK with Alzheimer’s disease. Here are 10 early signs and symptoms including memory loss and problem-solving to look out for.

Changes in mood and personality – If you notice a loved one become easily upset, confused, depressed or anxious they could be suffering from Alzheimer’s so talk to them and book an appointment with the doctor

Should these prove successful, they will progress to a human clinical trial to further demonstrate the efficacy.

Curcumin is also thought to have a positive effect on apoptosis – which is the normal, controlled death of billions of cells in the adult body every day.

Curcumin also restores and maintains healthy mitochondria, the ‘battery unit’ of every cell.

“Nature provides us with curcumin and pomegranates that can be used as hacks to induce and kick-start the self-cleansing mechanism in the body,” said Philipose.

“Adjunct to a fasting diet, we may have a pathway for preventing the disease.”

According to Alzheimer’s Society, there are currently 850,000 people in the UK with dementia.

Alzheimer’s disease is the most common type of dementia, affecting 62 per cent of those diagnosed, with 520,000 people with Alzheimer’s in the UK today.