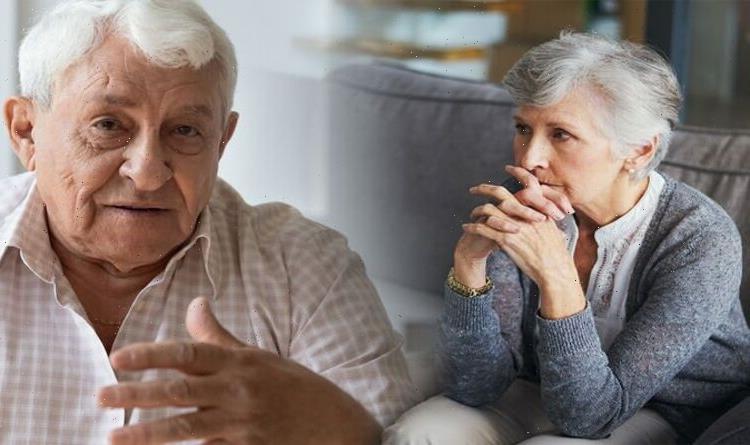 Dementia is a term used to describe a group of symptoms affecting memory, thinking and social abilities severely enough to interfere with your daily life. Primary progressive aphasia (PPA) is a type of dementia caused by damage to parts of the brain that control our language, personality, emotions and behaviour. What are the symptoms to recognise warning of this condition?

Primary progressive aphasia affects speech at first and then behaviour.

It is a rare nervous system (neurological) syndrome that affects your ability to communicate.

People who have it can have trouble expressing their thoughts and understanding or finding words.

Primary progressive aphasia symptoms vary, depending on which portion of the brain’s language areas are involved.

According to the Mayo Clinic, the condition has three types, which cause different symptoms.

People who have the disease typically live about three to 12 years after they are originally diagnosed.

In some people, difficulty with language remains the primary symptom, while others may develop additional problems including cognitive or behavioural changes or difficulty coordinating movements.

In most cases, the brain damage is caused by a group of diseases called frontotemporal dementia.

“Most people who develop primary progressive aphasia will be in their 50s and 60s,” said Alzheimer’s Research UK.