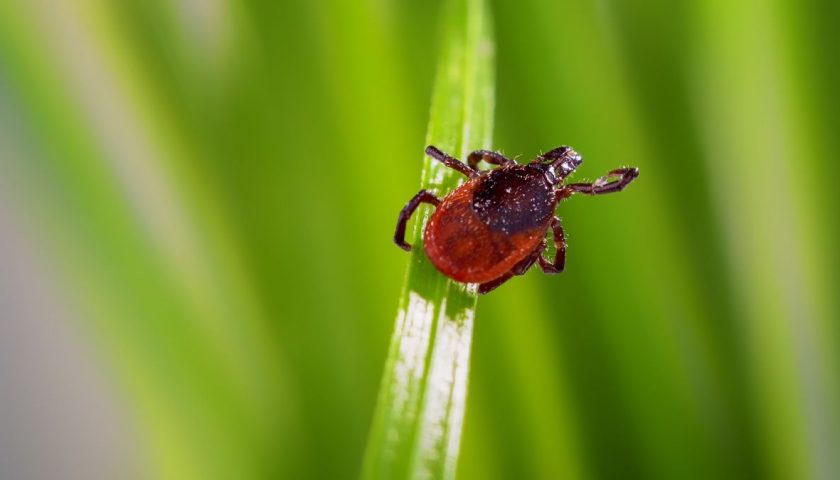 A person in Maine has died from an infection with a rare tick-borne virus, according to health officials.

Powassan virus is rare in the U.S., with only about 25 cases reported in the country per year since 2015, the Maine CDC said. (Prior to 2015, the virus was even less common, with only about 10 cases per year between 2011 and 2014, according to data from the CDC.) Maine has reported 14 total cases since 2010. Cases usually occur in the northeastern and Great Lakes regions of the United States during the late spring through mid-fall, according to the CDC.

“Ticks are active and looking for a host to bite right now,” Nirav D. Shah, director of the Maine CDC, said in the statement. “I urge Maine people and visitors to take steps that prevent tick bites.”

Many people infected with Powassan virus don’t experience symptoms, but for those who do, the disease can be serious, according to the CDC. Initial symptoms can include fever, headache, vomiting and weakness.

Some people with Powassan virus can develop an infection of the brain (encephalitis), or of the membranes surrounding the brain and spinal cord (meningitis). Symptoms of these potentially serious conditions can include confusion, loss of coordination, difficulty speaking and seizures. About 10% of people with severe disease die from the infection, according to the CDC.

In the Maine case, the patient developed neurologic symptoms and died while in the hospital, the statement said.

—Why do ticks spread so many diseases?

There is no specific treatment for the infection. People with severe disease usually need to be hospitalized and receive supportive care, including breathing support, hydration and anti-inflammatory medicines to reduce swelling in the brain, according to the CDC.

The best way to prevent infection with Powassan virus is to prevent tick bites. According to Maine CDC, strategies to prevent tick bites include: avoiding wooded and bushy areas with tall grass (tick habitats) and staying on the middle of trails whenever possible, using insect repellent and treating clothing with the repellent permethrin, as well as performing tick checks, especially after visiting tick habits.

Rachael has been with Live Science since 2010. She has a master’s degree in journalism from New York University’s Science, Health and Environmental Reporting Program. She also holds a B.S. in molecular biology and an M.S. in biology from the University of California, San Diego. Her work has appeared in Scienceline, The Washington Post and Scientific American.