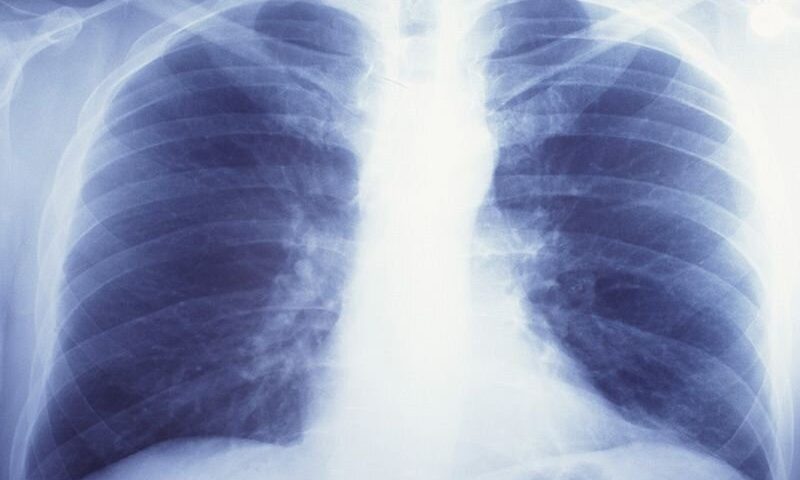 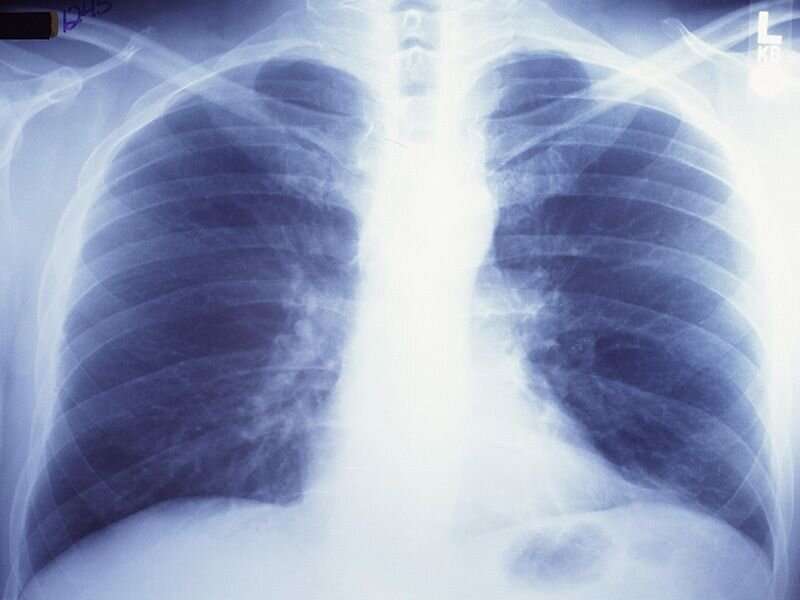 It’s a phenomenon first identified in India earlier this year: Patients who have or are recovering from COVID-19 who then contract a sometimes deadly fungal infection known as mucormycosis—also known as “black fungus.”

Now, the U.S. Centers for Disease Control and Prevention said isolated cases of the disease are hitting COVID patients in the United States.

“During Sept. 17-24, 2021, three clinicians independently notified the Arkansas Department of Health [ADH] of multiple patients with mucormycosis after a recent diagnosis of COVID-19,” CDC researchers reported.

The condition is caused by a variety of naturally occurring fungi that are typically harmless, but can trigger illness in folks whose immune systems have been depleted by illness, including COVID-19.

In a statement issued by the Indian Ministry of Health and Family Welfare in May, experts there explained that “people catch mucormycosis by coming in contact with the fungal spores in the environment [soil or decomposing leaves]. It can also develop on the skin after the fungus enters the skin through a cut, scrape, burn or other type of skin trauma.

“Mucormycosis begins to manifest as skin infection in the air pockets located behind our forehead, nose, cheekbones, and in between the eyes and teeth,” the Indian agency added. “It then spreads to eyes, lungs and can even spread to the brain. It leads to blackening or discoloration over the nose, blurred or double vision, chest pain, breathing difficulties and coughing of blood.”

Once established, “black fungus” disease is tough to treat. As the Indian experts explained, “treatment involves surgically removing all dead and infected tissue. In some patients, this may result in loss of upper jaw or sometimes even the eye. Cure may also involve a 4-6-week course of intravenous antifungal therapy. Since it affects various parts of the body, treatment requires a team of microbiologists, internal medicine specialists, intensivist neurologists, ENT specialists, ophthalmologists, dentists, surgeons and others.”

Reporting in the Dec. 17 issue of the CDC journal Morbidity and Mortality Weekly Report, researchers led by CDC epidemiologist Dr. Jeremy Gold said they identified 10 lab-confirmed cases of black fungus illness in patients treated at six Arkansas hospitals between July 12 and Sept. 28, 2021. Nine of the 10 patients lived in the state, all were white, seven were men and the average patient age was 57.

All had tested positive for COVID within the prior two months, and eight of the 10 patients also had diabetes—another noted risk factor for contracting mucormycosis, the researchers noted.

Many cases were severe—four patients showed disease that had spread to the nose and mouth, with three of those patients also having the brain affected. In two cases, the illness attacked the lungs, and in one case the gastrointestinal system was affected, Gold’s team said.

None of the patients had been vaccinated against the new coronavirus.

Besides battling mucormycosis, eight of the patients suffered such severe cases of COVID-19 that they required either supplemental oxygen or mechanical ventilation to breathe, the researchers said.

Most patients did not survive their ordeal: “Five patients received surgical treatment to excise mucormycosis-affected tissue,” the CDC researchers said, and “six of the 10 patients died during hospitalization or within one week of discharge.”

The team noted that the outbreak in black fungus cases in Arkansas coincided with a midsummer statewide surge in COVID-19 cases, driven by the emergence and spread of the Delta variant.

In the absence of COVID-19, mucormycosis is exceedingly rare in Arkansas or other states. However, based on the summer outbreak, the Arkansas Department of Health “coordinated a statewide call on Oct. 11, 2021 to infection preventionists for COVID-19-associated mucormycosis cases,” the researchers said.

Dr. Amesh Adalja is senior scholar at the Center for Health Security at Johns Hopkins in Baltimore. He wasn’t involved in the new report, but said, “It is not surprising that mucormycosis is also able to ‘super-infect’ COVID-19 patients who have severe immune dysregulation.”

As they battle COVID-19, some of these patients may also be receiving medications that suppress their immune systems, such as dexamethasone or tocilizumab, and many will have already suffered lung damage, Adalja pointed out. That leaves them even more vulnerable to fungal infections such as mucormycosis.

Of course, many of the tragedies outlined in the Arkansas report could have been easily avoided, he added.