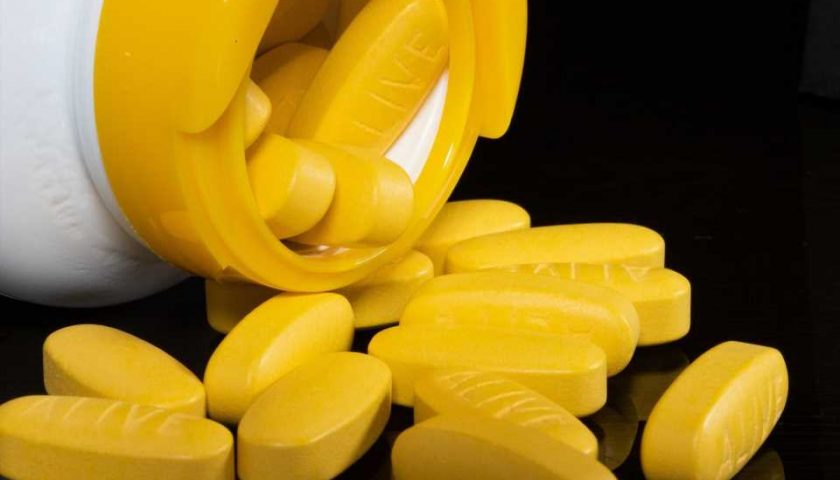 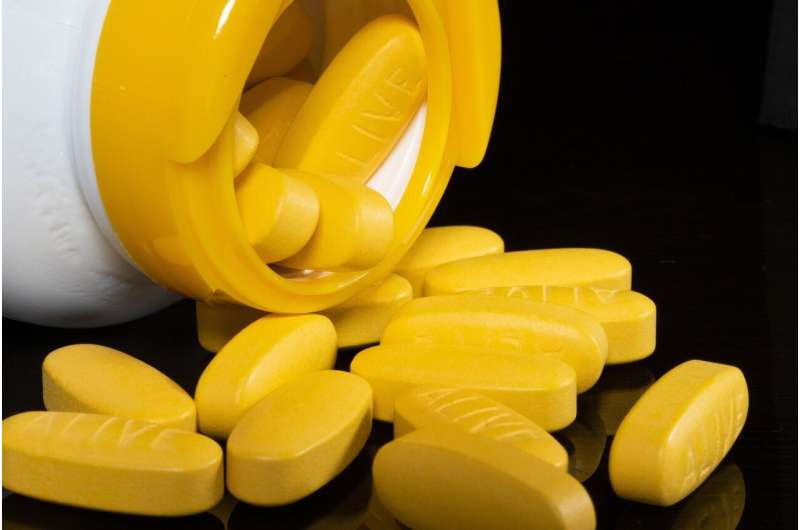 Are you among the one in three Americans who gulps down a multivitamin every morning, probably with a sip of water? The truth about this popular habit may be hard to swallow.

“Most people would be better off just drinking a full glass of water and skipping the vitamin,” says Dr. Pieter Cohen, an associate professor of medicine at Harvard Medical School and an internist at Harvard-affiliated Cambridge Health Alliance. In addition to saving money, you’ll have the satisfaction of not succumbing to misleading marketing schemes.

That’s because for the average American adult, a daily multivitamin doesn’t provide any meaningful health benefit, as noted recently by the US Preventive Services Task Force (USPSTF). Their review, published in JAMA, which analyzed 84 studies involving nearly 700,000 people, found little or no evidence that taking vitamin and mineral supplements helps prevent cancer and cardiovascular disease that can lead to heart attacks and stroke, nor do they help prevent an early death.

“We have good evidence that for the vast majority of people, taking multivitamins won’t help you,” says Dr. Cohen, an expert in dietary supplement research and regulation.

There are some exceptions, however. Highly restrictive diets and gastrointestinal conditions, or certain weight-loss surgeries that cause poor nutrient absorption, are examples of reasons why a multivitamin or individual vitamins might be recommended. A daily vitamin D supplement may be necessary when a person gets insufficient sun exposure. Your doctor may recommend an iron supplement if you have a low red blood cell count (anemia).

Why is it hard to give up the habit of a daily multivitamin?

Surveys suggest people take vitamins to stay healthy, feel more energetic, or gain peace of mind, according to an editorial that accompanied the USPSTF review. These beliefs stem from a powerful narrative about vitamins being healthy and natural that dates back nearly a century.

“This narrative appeals to many groups in our population, including people who are progressive vegetarians and also to conservatives who are suspicious about science and think that doctors are up to no good,” says Dr. Cohen.

Vitamins are very inexpensive to make, so the companies can sink lots of money into advertising, says Dr. Cohen. But because the FDA regulates dietary supplements as food and not as prescription or over-the-counter drugs, the agency only monitors claims regarding the treatment of disease.

For example, supplement makers cannot say that their product “lowers heart disease risk.” But their labels are allowed to include phrases such as “promotes a healthy heart” or “supports immunity,” as well as vague promises about improving fatigue and low motivation.

“Supplement manufacturers are allowed to market their products as if they have benefits when no benefit actually exists. It’s enshrined into the law,” says Dr. Cohen. It’s wise to note the legally required disclaimer on each product: “These statements have not been evaluated by the Food and Drug Administration. This product is not intended to diagnose, treat, cure, or prevent any disease.”

But even the strong language in this disclaimer—”not intended to diagnose, treat, cure, or prevent”—doesn’t seem to affect how people perceive the marketing claims.