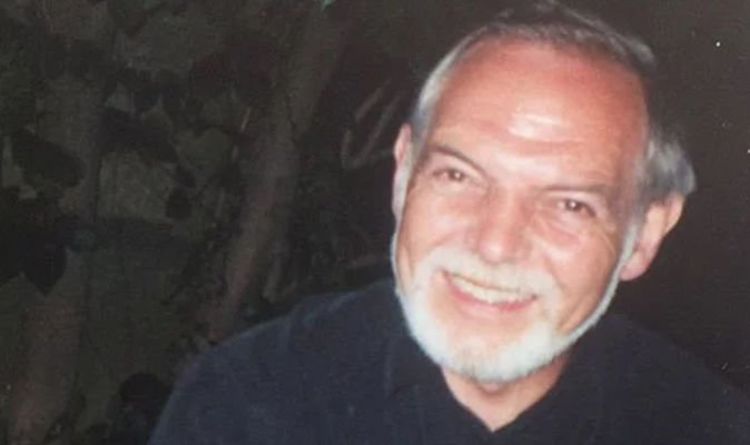 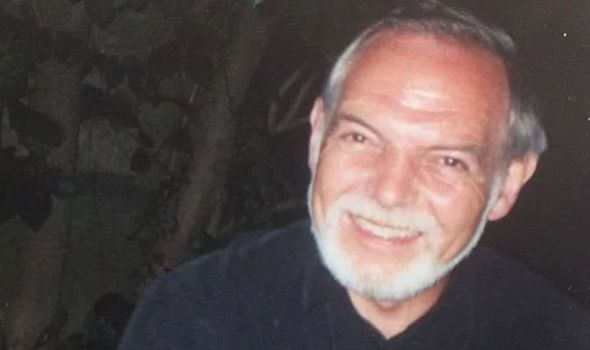 He’d never been what you could call a bookworm during his 72 years.

But when you’re trapped in a hospital bed, sick of the physical and mental indignities that come with being kept alive for the sake of being kept alive, you end up wishing for death before reading the final line.

I can’t remember my dad John ever taking a day off sick.

He spent the vast chunk of his working life driving around Scotland and the north of England stocktaking pubs for the brewery Joshua Tetley and Sons.

After decades loyally working sometimes 14 hour days for the, by then, Carlsberg Tetley brewery they rewarded him the way most businesses reward hard-working, non-moaning staff… with redundancy.

Undeterred, he cheerfully bounced back in his 50s and became a stock manager at a busy hotel, often getting up for work at 4am even as he approached his 70th birthday.

He’d avoided serious illness throughout his 52-year working life before calling it a day in July 2016, days after his 70th.

Now he was finally ready for a relaxing retirement doing all the things he and my mum had promised themselves.

Ever frugal due to working class childhoods where nothing was taken for granted, they’d carefully saved for the rainy days that never came…never, that is until what seemed like just days after he retired.

In his final few months at work he’d had a couple of falls on the dark early mornings during his daily commute.

We told ourselves the usual things: “He’s getting on a bit now” and “he’ll be fine once he retires”. 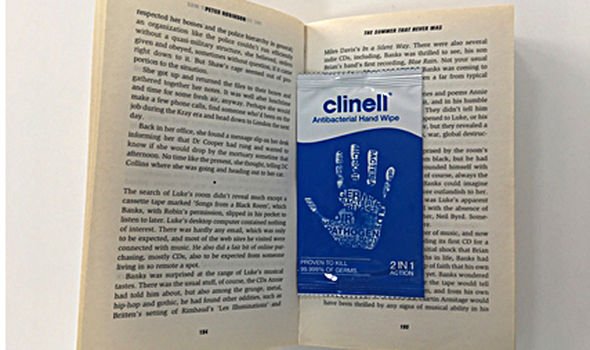 Then came the mysterious pain in the back followed by an alarmingly quick deterioration in mobility.

Soon him and Mum were trapped in a confusing web of visits to the GP and hospitals across West Yorkshire while doctors tried to find out what was wrong.

They considered everything from a slipped disc to cancer.

In a rare break from the medical appointment merry-go-round they came to visit my young family in London in early 2017.

Usually keen to be up and about and seeing the sights with his grandkids he seemed relieved to be able to sit on our couch and watch boxing movies with my son.

It was clear something was seriously wrong.

Then, after nearly a year of completing checks, doctors dropped the bombshell, it was Motor Neurone Disease.

And in this case it wasn’t anything treatable. It was MND, the worst you can get.

Though shocked, he took the diagnosis fairly well. After all, he could still drive and get around, albeit with a walking stick.

The other thing he did, and now in hindsight we all find admirable, is that he refused to find out anything about the disease and how long it would take to kill him.

Call it pigheadedness or whatever you like, he just didn’t want to know.

But, as the disease started to inflict its horrors on every aspect of a normal life, things changed.

He hobbled about with varying degrees of success for months refusing to get in “a bloody wheelchair”.

All the while MND was worsening like it tends to in quick, devastating bursts. 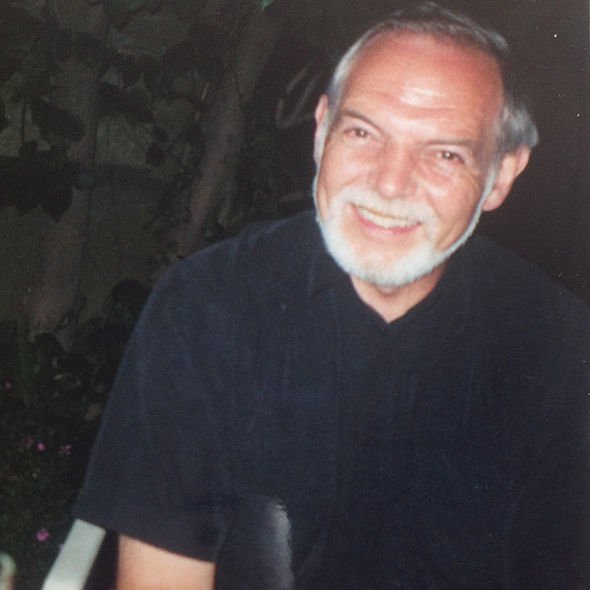 My mother, who’d retired a few months before him, was now back in a full time job, being his main carer 24 hours a day, seven days a week.

My brother would drive across from York to help him shower in a ground floor wet room that was hastily built months before he died.

I visited a couple of weeks before he went into hospital for the last time. He was now virtually confined in his bed in the front room, unable even to get his socks on by himself.

Chewing food was increasingly a problem, while for someone who’d prided themselves on being neat, clean and tidy he relied on us to shave him and help brush his teeth.

Sleeping was a problem and he’d lie awake most of the night, just thinking.

Breathing too became a struggle.

MND weakens muscles all over the body, including those that govern breathing.

Less air in the lungs means less oxygen is absorbed, making it more difficult to get rid of carbon dioxide.

As a result he ended up using (again against his better judgment) a ventilator with an uncomfortable mask he hated.

He drove Mum mad with his griping about it.

One afternoon after managing an hour or so asleep with his mask on my mum went in to see him awake, but looking happier.

He said that he’d struggled again with his mask but his dad George, my grandad, came to his aid and adjusted it for him.

Grandad George had died in the late 1970s.

If there’s a point to this – apart from venting the frustration that my gentle, kind and happy dad met a fate like this just when he was meant to be enjoying himself – then I think I’ve finally come to it.

We’d never dreamt of assisted dying for anyone in our family. 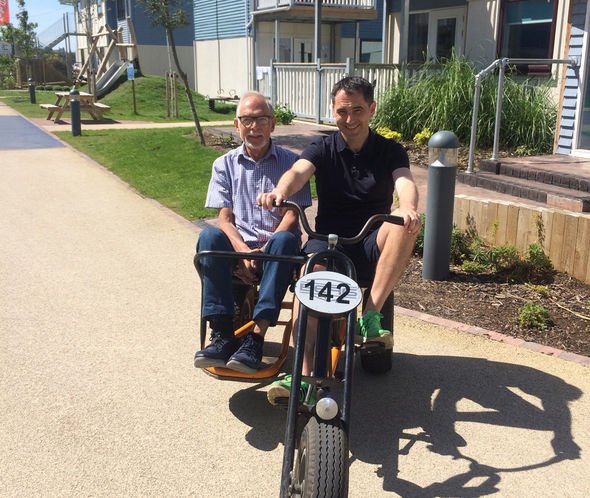 Like you, I’d seen those newspaper pictures and clips halfway through the six o’clock news of men and women trapped in wheelchairs looking helpless outside the High Court after being told the law wasn’t going to help them end their agony.

But seeing Dad that way and knowing how angry he was about being trapped inside a failing body makes me think the law must surely be due another look.

In his final days, lying holding my mother’s hand in the hospital, he even brought up the option of ending it all at Dignitas.

It became a source of dark humour between us all because he’d said he wanted to be sent to Sweden.

Even he laughed when Mum pointed out he meant Switzerland and it would be just his luck to head instead for Scandinavia by mistake.

After finishing work on Sunday, June 24, last year I received a phone call from my tearful mum just after midnight telling me she was on her way to see him.

I drove up the M1 to Leeds accompanied by my son, walking on to the ward at the hospital just after 4am to see him lying holding my mum’s hand, my brother on the other side of the bed.

I’ll never know how he did it but with superhuman strength he’d kept his eyes open to see us one last time.

In one of his final conversations he told Mum the best thing he’d ever done was to get married and have a family.

My dad passed away of pneumonia just after midday on a baking hot June 25.

I found the book as we packed away his belongings with a still sealed antibacterial hospital wipe he’d used as a bookmark on page 194.

It became the next novel I read.

I made sure I finished it for him.

The name of the book he didn’t finish in those final days in a stuffy hospital ward? An Inspector Banks novel called The Summer That Never Was. Rather apt in the circumstances.

● To donate to the Motor Neurone Association go to mndassociation.org/get-involved/donations