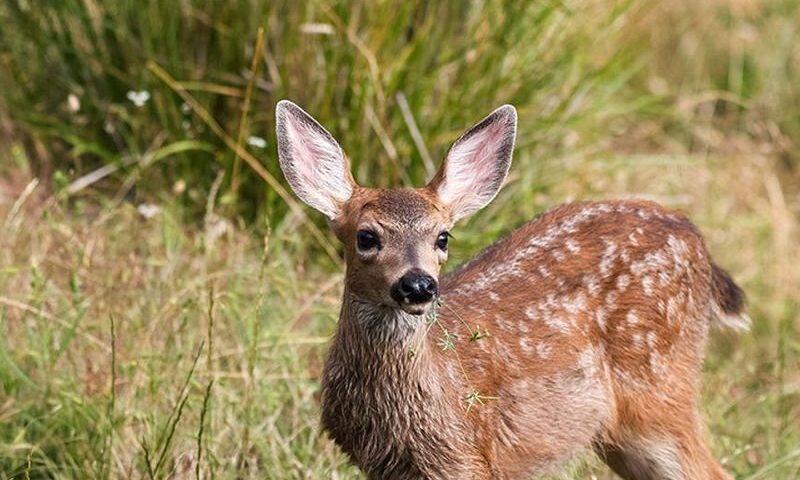 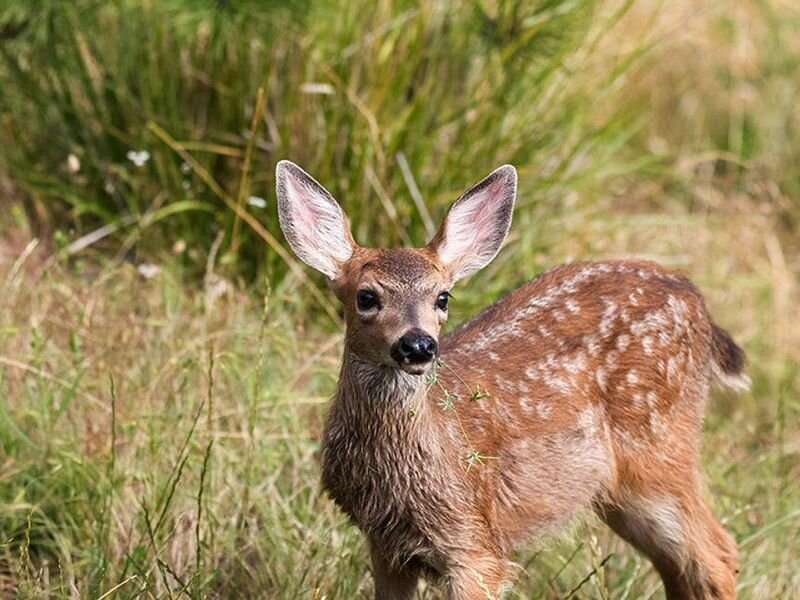 (HealthDay)—The discovery that up to 80% of white-tailed deer in Iowa may be infected with COVID-19 has scientists worried that the animals could become a reservoir for variants that could come back to haunt humans.

In the new study, samples were collected lymph node samples from hundreds of dead deer across the state from April 2020 through January 2021. The researchers believe it’s likely that the virus is rapidly spreading among the deer, The New York Times reported.

There’s no evidence of deer-to-human infection, but the Penn State University authors and Iowa wildlife officials are warning deer hunters and others who have contact with deer to take precautions.

The veterinary microbiologists who led the study, which has not yet been published in a peer-reviewed journal, said they were shocked to find such widespread infection in deer.

“It was effectively showing up in all parts of the state,” researcher Suresh Kuchipudi told the Times. “We were dumbfounded.”

“There is no reason to believe that the same thing isn’t happening in other states where deer are present,” researcher Vivek Kapur said.

If the virus were to become widespread in deer and other wild animals, there’s a chance it could eventually morph into a new variant that could be passed back to people and is resistant to existing vaccines, experts warned.

“If deer can transmit the virus to humans, it’s a game-changer,” Tony Goldberg, a University of Wisconsin-Madison veterinarian who studies the evolution of infectious diseases as they move between animals and people, told the Times.

“To have a wildlife species become a reservoir after transmission from humans is very rare and unlucky, as if we needed more bad luck,” added Goldberg, who wasn’t involved in the study.

Earlier studies have found a number of other animals are susceptible to infection with SARS-CoV-2, the virus that causes COVID-19. They include ferrets and primates that have been intentionally infected in lab experiments, zoo animals that caught the virus from their handlers, and captive mink that were sickened after being exposed to the pathogen by farm workers.