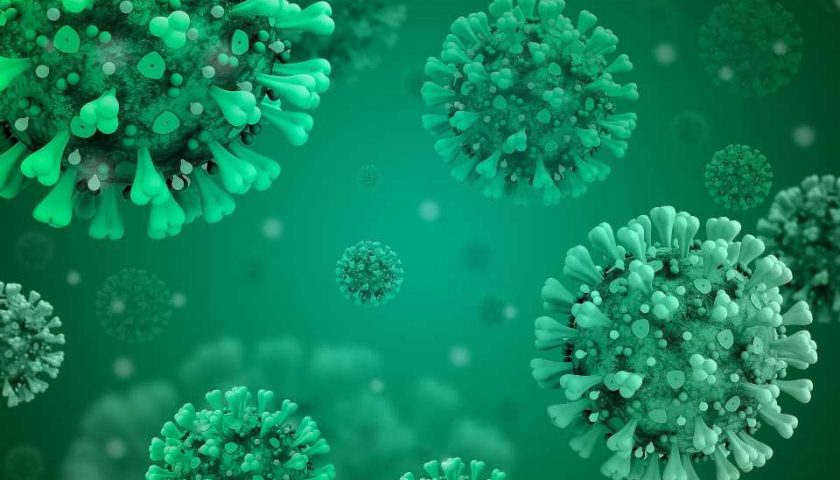 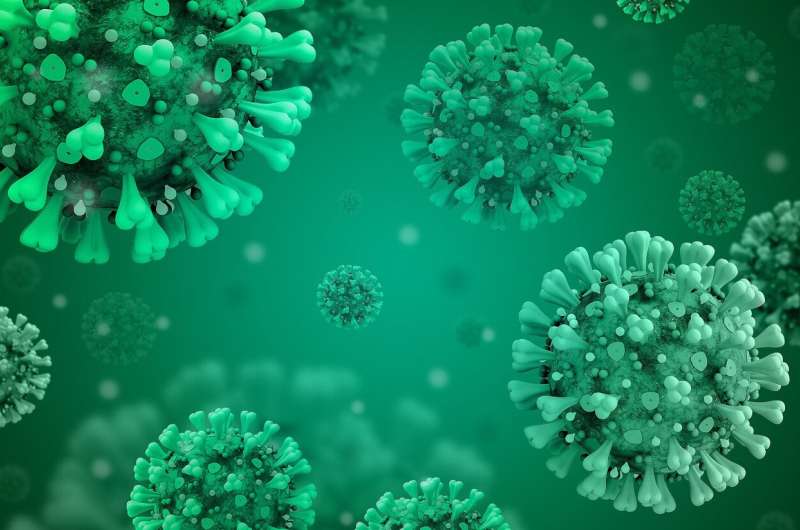 A randomized trial in nearly 4,000 outpatients with COVID-19 has found no benefit of treatment with aspirin or colchicine. The late breaking research was presented in a Hot Line session on 29 August at ESC Congress 2022.

Principal investigator Dr. John Eikelboom of McMaster University, Hamilton, Canada said, “The results provide no evidence that colchicine or aspirin are beneficial in outpatients with COVID-19. Vaccination remains the most effective treatment to reduce hospitalization and death due to COVID-19.”

In December 2021 it was estimated that 3.8 billion persons worldwide had been infected with the SARS-CoV-2 virus that causes COVID-19. While only a minority of those infected develop moderate or severe disease, the large number of patients requiring hospitalization has overwhelmed many healthcare systems. Additional affordable and efficacious therapies are needed to prevent disease progression.

Worsening disease in patients with COVID-19 is characterized by a dysregulated inflammatory response and hemostatic activation. The Anti-Coronavirus Therapies (ACT) Outpatient Trial tested two treatments: colchicine to target inflammation and aspirin to target hemostatic activation, with the goal of preventing disease progression in community-based patients with COVID-19. The trial was conducted in 12 countries.

The trial randomized 3,917 community-based patients with laboratory-diagnosed COVID-19 to receive 28 days of treatment with: (1) colchicine (0.6 mg twice daily for three days, followed by 0.6 mg once daily for an additional 25 days) versus control and (2) aspirin (100 mg once daily) versus control, using a factorial design. The design enabled simultaneous evaluation of the independent effects of colchicine and of aspirin as well as their possible additive effects. The main outcome for the comparison between colchicine and control was hospitalization or death, and for the comparison between aspirin and control was major thrombosis, hospitalization, or death.

The authors noted that event rates in the control group fell progressively during the course of the study from around 7–8% at the beginning to less than 2% toward the end, and the number of patients who experienced an outcome was substantially lower than expected.

Dr. Eikelboom said, “Several factors may have contributed to the falling event rates over time, including changing virulence of different strains of the SARS-CoV-2 virus, increasing population immunity conferred by a combination of herd immunity and immunization, increasing use of effective cointerventions in more vulnerable populations, or changing patterns of disease management.”