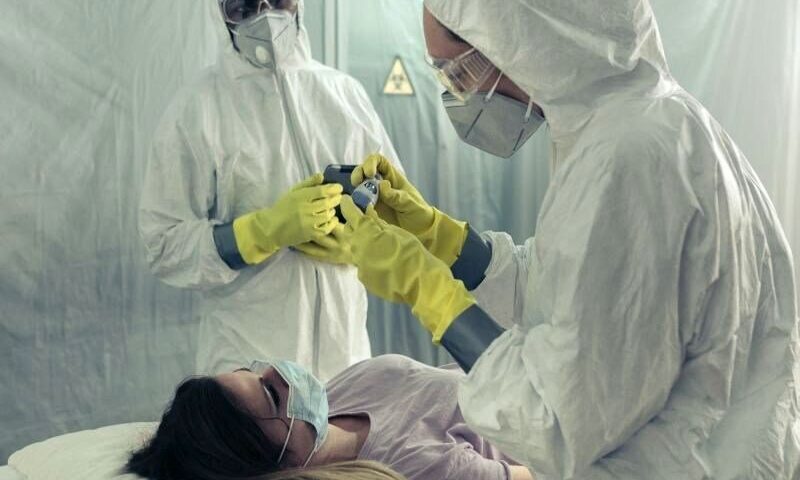 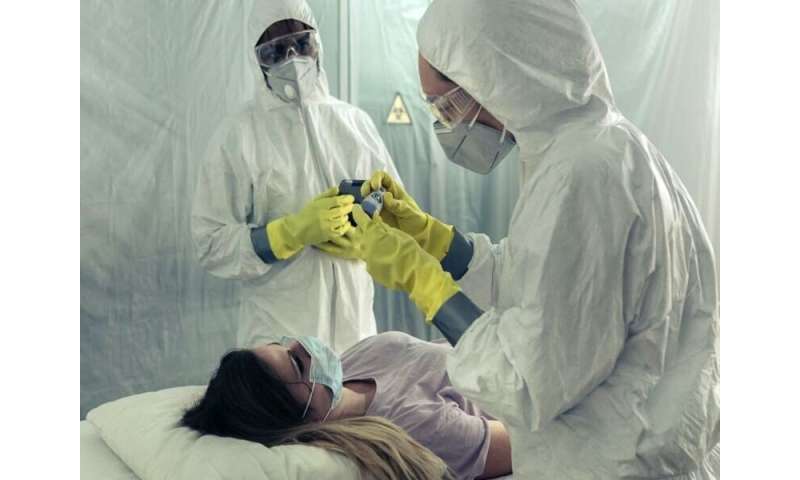 Word has already spread that the novel coronavirus appears to increase clotting in some patients, experts say.

Now, a series of five cases at the Mount Sinai Health System in New York City indicate that those clots might cause strokes in young patients, according to a new report in the April 28 issue of the New England Journal of Medicine.

The cases came during a two-week period from March 23 to April 7. The patients ranged in age from 33 to 49, and all were COVID-19 positive when they came to the hospital for care, Mount Sinai researchers said.

The youngest, a 33-year-old woman, developed numbness and weakness in her left side in the course of a day, after suffering cough, headache and chills for a week, the report said.

The woman tested positive for COVID-19, and doctors found a blood clot lodged in a cerebral artery. She was treated with blood thinners and anticoagulant drugs, and after 10 days was released to a rehabilitation center.

The lead author of the report, Dr. Thomas Oxley, spoke to the Washington Post about treating another patient in the report, a 44-year-old man.

Oxley, an interventional neurologist with Mount Sinai Beth Israel Hospital in New York City, said as he gently worked to remove a large blood clot from the man’s brain, he saw new clots forming in real time around it.

Those centers said that 12 of their patients with clot-caused strokes had COVID-19; 40% of those were younger than 50 and had few to no stroke risk factors.

Other medical centers are on the lookout for COVID-related strokes, but haven’t observed any common pattern, said Dr. Fadi Nahab, an associate professor of neurology and pediatrics at Emory University School of Medicine in Atlanta.

“It’s definitely reasonable that the coronavirus may have an impact on the risk of having stroke,” Nahab said. “We’ve noticed there is definitely increased clotting risk associated with the virus that’s not typically seen in other viral infections.”

However, Nahab said he and his colleagues more typically find deep vein clots in the legs and arms associated with COVID-19, or clots in the lungs.

“It’s unclear to me at this point if COVID-19 is definitely increasing the rate of stroke, based on these small numbers,” Nahab said.

“They say that COVID-19 patients intubated with advanced disease seem to have stringier and lumpier blood,” Harrigan said.

But there’s been no COVID-related increase in stroke cases at his hospital, which treats 2,000 strokes a year, given its location on the “buckle of the stroke belt in the southeast United States,” Harrigan said.

“In fact, we’ve had a 50% decrease in our stroke volume over the last month or so,” Harrigan said.

Harrigan suspects that trend is also COVID-related, but in a different way—people aren’t seeking medical treatment for stroke symptoms because they’re afraid they’ll become infected with the coronavirus at the hospital.

That’s what happened with the 33-year-old female Mount Sinai patient in New York. Doctors report she delayed seeking emergency care because of fear of COVID-19.

This is a real problem because every extra second a stroke persists means more lost brain for the patient, Nahab said.