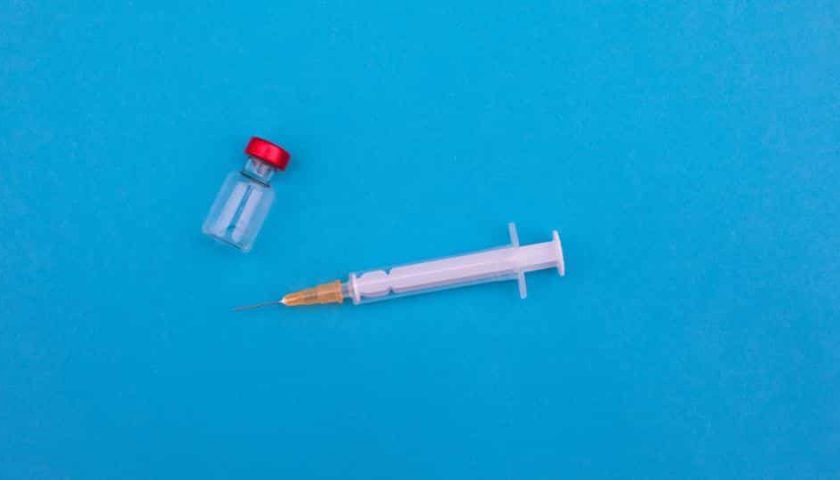 Vaccines can be scary. You’re asking healthy people to roll up their sleeves and take a shot of something mysterious — something associated with deadly germs. For Covid-19 vaccines, such fears may be amplified by concern that development was rushed, and by the way everything associated with the pandemic has been politicized. It will be hard to garner the public trust needed for a pandemic-ending vaccination campaign.

The clinical trials required by the FDA can’t prove any vaccine is perfectly safe, but what we’ve learned through these trials should be reassuring. You can’t get the disease from these vaccines, and the risks associated with them are tiny compared to risks associated with getting Covid-19. The risks are also tiny compared to the economic insecurity, lost education and deep isolation brought on by the pandemic and our interventions to try to stop it.

Recent surveys reported in the Wall Street Journal this week show that about 27% of Americans say they would not get a vaccine. So did 40% of Europeans. And the fear of vaccines is likely to get worse. In clinical trials, the leading vaccines caused unpleasant side effects including intense soreness at the injection site and flulike symptoms considerably worse than those sometimes caused by flu shots. People might be shocked and frightened by these symptoms.

As millions of vaccines are rolled out, some people will get terrible illnesses by coincidence — ALS, multiple sclerosis, cancer — soon after they get the shots. Most will have nothing to do with the vaccines, but it may be hard to convince the public of that. Many people still believe, against all evidence, that childhood vaccines cause autism.

Past experience shows there’s profit in stoking vaccine fears, says Stuart Lyman, a cancer researcher who has been studying why so many people refuse the cancer-preventing vaccine against HPV, the human papillomavirus.

“There are all sorts of people out there trying to spread misinformation … Purveyors of immune-boosting stimulants, vitamins and supplements are trying to make money,” he says. Though the vaccine has been approved since 2006, and prevents a number of terrible forms of cancer, compliance remains at only around 50%.

With Covid-19, such hesitancy could cost lives and delay our return to normal life and economic activity. “No vaccine works in 100% of people,” says rheumatologist and biotech founder Arthur Krieg. “So even some of the people who get vaccinated are not going to be immune, especially the elderly, who usually have lower response rates, and the immune-compromised.”

Those refusing a vaccine could be a reservoir for the virus, infecting others whose vaccines don’t give them full protection — “because they were on prednisone, they had diabetes, they were cancer patients,” he says. “Those people are going to die.”

Krieg says that with existing vaccines, most severe vaccine side effects show up within two weeks, and nearly all within two months. The clinical trials completed on the Covid-19 vaccines have already gone on longer than that. He has confidence that the risk-benefit ratio favors the vaccine over risking infection with the virus.

Immunology professor Florian Krammer agrees: “If SARS-CoV-2 enters your cell, it takes over and completely manipulates your cell.” The viral attack is profoundly more dangerous than the front-runner vaccines, he says. Those employ messenger RNA, a piece of genetic material that fools the body into producing one inert part of the virus.

“It’s very minimal,” he says, compared to getting the virus. And the rumors that have associated it with some of the long-term consequences of infection — from brain fog to low sperm count — are completely unfounded.

The other front-runner, made by AstraZeneca, uses a slightly different technique for fooling the body into making the same inert viral proteins. That vaccine consists of an inactivated cold virus, called an adenovirus, with the genes for making this protein spliced in. The experts see no reason this shouldn’t be as safe as the messenger RNA vaccines, but raised some concern that our immune systems could react against the adenovirus carrier, making the vaccine less effective.

One caveat with the messenger RNA vaccines made by Pfizer and Moderna was that the companies never demonstrated that they prevented silent cases — only symptomatic disease. Ideally, we want vaccines that prevent infection so we can end the pandemic.

Krammer says even though protection against silent infections wasn’t studied with the mRNA vaccines, he thinks these vaccines will make people less transmissive. Not that the virus will go away, but that vaccines will help it become uncommon and mild.

That vision still feels too far away. Vaccines can bring it closer.

Most people who get Covid-19 will recover and be fine — but already, over 1.5 million people have died. And Covid-19 is indirectly harming millions of people who have never been infected. Poverty is a health hazard and so is loneliness. Even masks aren’t completely harmless — they make it extremely difficult for many hearing-impaired people to have any meaningful human interaction.

Vaccine hesitancy is understandable and countering it will require compassion, honesty and transparency. It’s also essential: Building population immunity is what will allow us to go back to that wonderful form of existence we now call normal life.

This column does not necessarily reflect the opinion of the editorial board or Bloomberg LP and its owners.

Faye Flam is a Bloomberg Opinion columnist. She has written for the Economist, the New York Times, the Washington Post, Psychology Today, Science and other publications. She has a degree in geophysics from the California Institute of Technology.

(This story has been published from a wire agency feed without modifications to the text.)