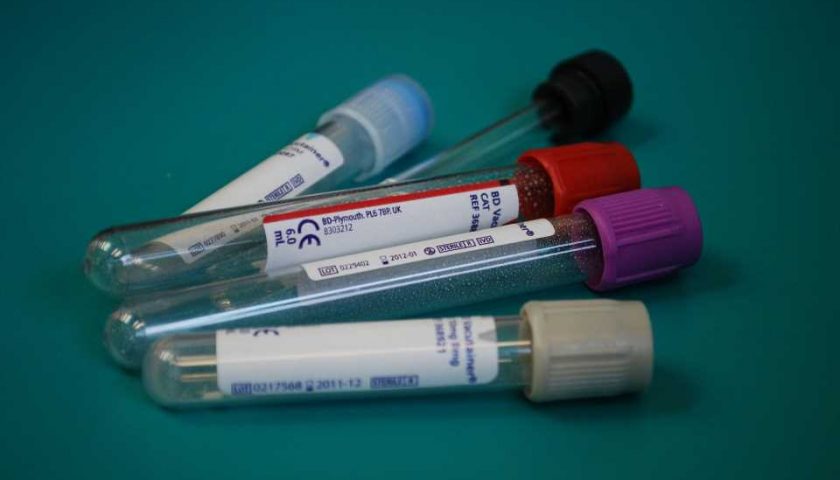 People exposed to someone diagnosed with coronavirus should be tested whether they show symptoms or not, the World Health Organization said Thursday, after US health authorities said they were not needed.

The US Centers for Disease Control and Prevention (CDC) website earlier this week shifted from its position that all close contacts of known COVID-19 cases should be tested, suggesting that those with no symptoms “do not necessarily need a test.”

When asked about the shift, the WHO’s COVID-19 technical lead Maria Van Kerkhove did not mention the US situation specifically but told reporters the UN health agency recommends that “contacts, if feasible, should be tested, regardless of the development of symptoms.

The WHO had developed guidelines for countries at different stages in their outbreaks, leaving it up to them to adapt their testing strategy to their needs and capacities, depending on the intensity of transmission, she said.

To date, the novel coronavirus has killed more than 826,000 people of the over 24 million infected since the disease first surfaced in China late last year.

While the main focus of testing is on those who develop symptoms, Van Kerkhove said that especially when investigating clusters of cases, “testing may need to be expanded to look for individuals who are on the more mild end of the spectrum or who may indeed be asymptomatic.”

“What is really important is that testing be used as an opportunity to find active cases so that they can be isolated and so that contact tracing can also take place,” she said.

“This is really fundamental to breaking chains of transmission.”

The controversial policy shift at the CDC was made quietly on its website on Monday amid reports of political interference from the White House.

President Donald Trump has repeatedly said that the United States should do less testing, and has blamed mass testing for making it appear as though the country is doing poorly against the pandemic.

This is not true: though the United States is testing at a high level, its outbreak is worse than any other country in the world, with more than 5.8 million confirmed cases and almost 180,000 deaths.

Anthony Fauci, who leads the National Institute of Allergies and Infectious Diseases, voiced concern Wednesday that the new CDC recommendations “will give people the incorrect assumption that asymptomatic spread is not of great concern. In fact, it is.”