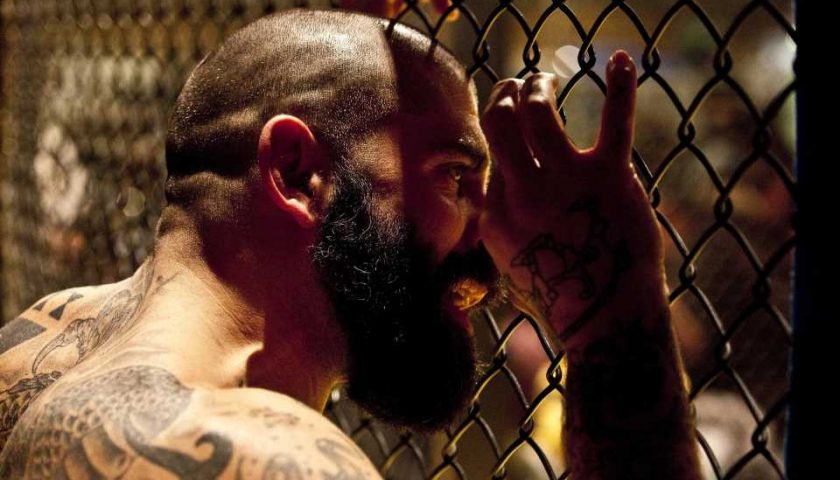 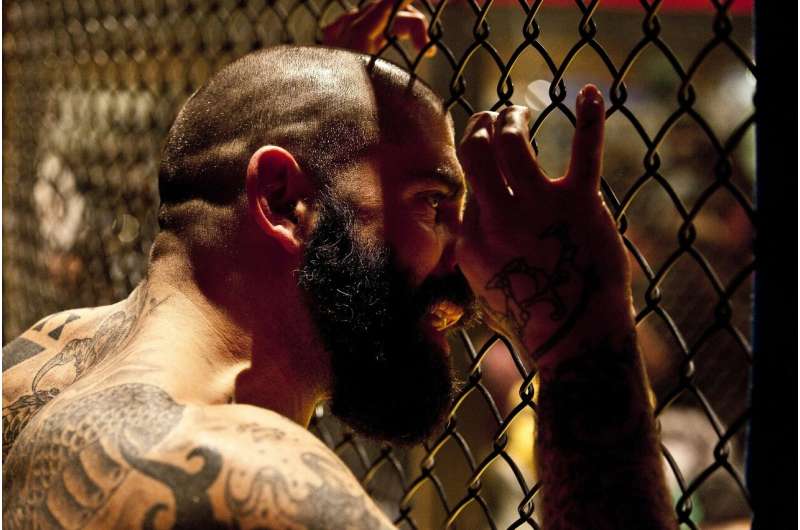 Fighters who rapidly cut weight before bouts are at a higher risk of suffering concussions or being misdiagnosed with head trauma, researchers have revealed for the first time.

More than 60 percent of athletes in combat sports like boxing and mixed martial arts (MMA) revealed their symptoms were worse after dehydrating themselves to make stringent weight classes before contests.

MMA athletes reported concussion severity to be 40 percent higher compared to other sports, particularly boxing—believed to be due to the mix of striking and contact with the ground.

The study by academics from St Mary’s University, the University of Essex, and Swansea University comes after a string of tragedies linked to weight cuts, with some athletes even dying in the attempt to achieve a perceived competitive edge, by competing in a smaller weight class.

They found that as competitors dramatically dehydrate themselves to meet stringent weight classes, the associated symptoms may ‘muddy the waters’ of baseline concussion testing, due to similar symptoms.

This is because the symptoms of hypohydration—where competitors enter a water deficit—match concussive signs, such as dizziness, headaches, and lethargy.

This study has kickstarted further probes into the neurological implications of rapid weight loss and the researchers have called on governing bodies to check fighters’ hydration levels before fights.

Researcher Nasir Uddin, from St Mary’s University, said: “This study shows that current concussion testing does not account for the crossover of symptoms from being dehydrated, and is potentially putting fighters at risk.

“Not only is cutting weight through dehydration in and of itself dangerous, but it might actually exacerbate concussion symptoms and, even more concerningly, means medical professionals may actually misdiagnose it.

“Going forward, governing bodies should ensure hydration and baseline concussion symptoms are taken into account before and after bouts.”

The study is published in the Clinical Journal of Sports Medicine and surveyed more than 130 anonymous athletes representing six combat sports, all aged 18 or above and had previously cut weight.

It also discovered that 65 percent of the fighters had an experience of a weight cut “not going to plan”, suffering a lack of energy, strength, power, coordination or increased susceptibility to being ‘rocked’ during a bout.

This means the dangerous practice may not offer a competitive advantage.