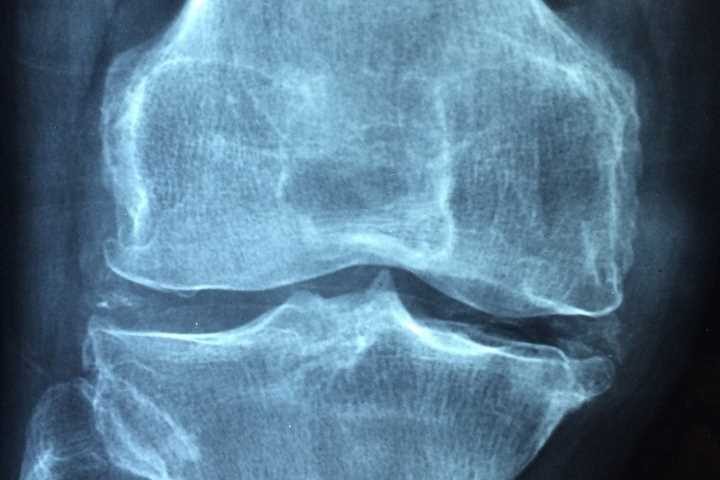 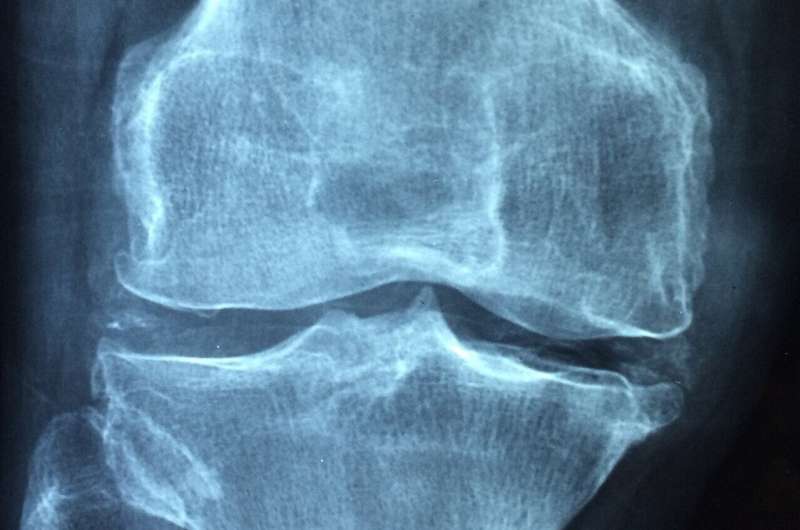 A “bundled care” Medicare program to improve care for patients undergoing hip or knee replacement surgery has led to reductions in some outcome disparities for Black compared with White patients, suggests a study in The Journal of Bone & Joint Surgery.

The introduction of Medicare’s Comprehensive Care for Joint Replacement (CJR) Model coincided with a reduction of racial differences in hospital readmission rates after hip or knee replacement surgery, according to new research by Calin Moucha, MD, Jashvant Poeran, MD, Ph.D., and other colleagues at the Icahn School of Medicine at Mount Sinai, New York.

Despite gains, racial differences persist in patient characteristics and outcomes

With use of nationwide Medicare claims data, the researchers analyzed disparities between Black and White patients undergoing total hip or knee replacement surgery, before and after rollout of the CJR Model in 2016. Under the CJR Model, health care organizations receive a single “bundled” payment for all services throughout an episode of care—from the initial hospitalization to 90 days postoperatively—providing incentives to reduce costs while improving quality of care.

The study included data on nearly 1.5 million hip or knee replacement surgeries performed from 2013 to 2018. About 5% of patients were Black.

The analysis showed substantial racial differences in patient characteristics, outcomes, and Medicare payments, both before and after implementation of the CJR Model. As a group, Black patients had higher rates of other health problems, received more blood transfusions, spent more days in the hospital, and were more likely to be discharged to an institution (such as a skilled nursing facility), rather than being sent directly home.

The CJR program led to improvements in several key outcomes, some of which differed by race. After adjustment for other factors, White patients who were managed under the CJR approach had reductions in length of hospital stay, complication rate, risk of hospital readmission within 90 and 180 days, discharge to institutional care, and Medicare payments to skilled nursing facilities.

Some of the improvements were greater among Black patients. In particular, Black patients had larger reductions in 90-day and 180-day hospital readmission rates, as well as in Medicare payments related to outpatient care.

The greater benefits among Black compared to White patients suggest that the CJR program has improved some pre-existing racial differences. “These observed racial differences may represent true ‘disparities’ as some may not be attributable to clinical factors and may be directly associated with poorer outcomes,” the researchers write.

Dr. Moucha comments, “This is an important finding as it provides insights on how to effectively reduce these disparities that we know are widespread, not just on orthopedics, but in medicine in general.”

Dr. Poeran adds, “These results indeed seem promising, but we do have to consider alternative perspectives and explanations of our results. For example, although the effects on readmission rates are promising, the difference in payments for outpatient care—where we saw lower Medicare payments for Black patients—may also indicate potential under-utilization of postdischarge care in certain subgroups.”

Together with some previous reports of outcomes after introduction of the CJR Model, the new findings “support the notion of adapting and leveraging the bundled payment program design to reduce disparities in [total hip and knee replacement] care and outcomes,” the researchers write. They note that their study could not demonstrate a causal relationship between the CJR Model and the observed improvements in patient outcomes.