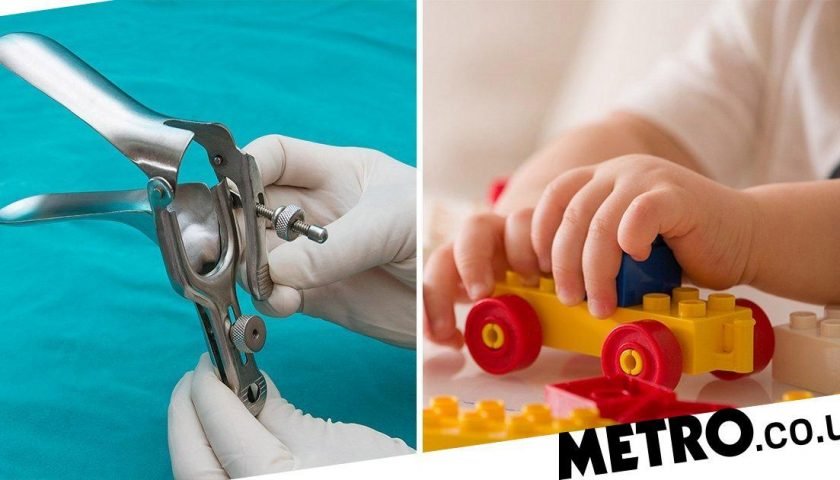 A childcare company is offering mothers an hour of free childcare so that they can attend a smear test.

The offer, from Childcare.co.uk, is available nationwide, with more than 500 childcarers signed up to the initiative so far.

Last month it was reported that some individual childcarers in a few areas of the UK, have been offering a free hour of childcare to mothers so they can go to a cervical screening appointment. After seeing this, Childcare.co.uk was inspired to roll it out nationwide, to ensure that all mothers have the time to go to an appointment.

Smear tests help doctors determine whether women are at risk of cervical cancer, which in 99.8% of cases is preventable. Figures show the take up is at a 20-year low, so the initiative has been launched to encourage more women to attend a smear test.

Every year in the UK, around 3,000 women will be diagnosed with cervical cancer.

In the UK, women are invited to get a cervical screening from the age of 25 to 64 by the NHS to help check for cancerous cells.

While the test usually takes just five minutes, Childcare.co.uk providers are offering mothers a free hour of childcare, to allow time for waiting times and travel to and from the doctor’s surgery.

Richard Conway, Childcare.co.uk founder said: ‘There’s been a lot in the media about a fall in women not attending smear tests for various reasons, and I suspect a main one for mothers is not finding the time around their children.

‘We wouldn’t want women missing out on their smear test because of a lack of childcare and we loved that individual childcarers were offering this, so we thought we’d help out. Within the first few hours of us asking our members, we had more than 500 childcarers sign up to the initiative. We hope this will make a huge difference!’

MORE: You could earn £35 an hour helping people prepare for small talk

MORE: You can now get paid to defend people against online trolls