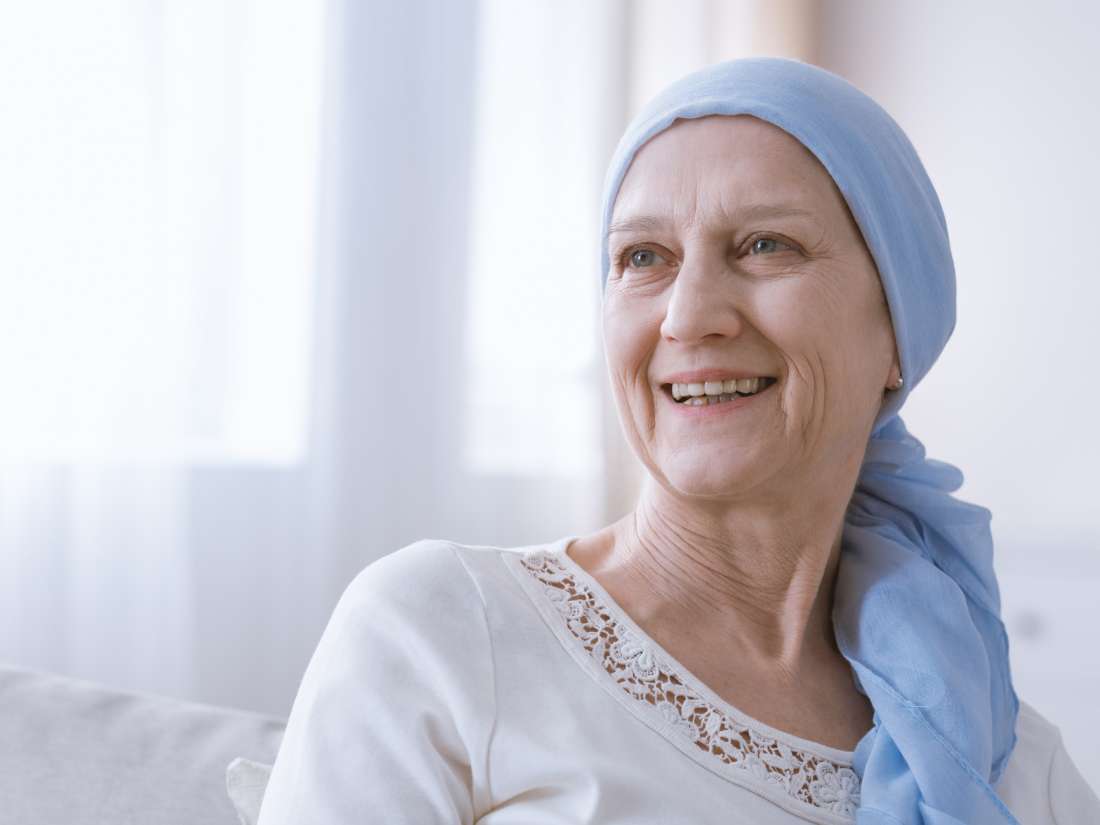 Dr. Richard Goldberg, director of the West Virginia University Cancer Institute in Morgantown, wanted to look for new ways to slow the progression of colorectal cancer.

The survival rates of people with colorectal cancer that has spread are still quite low.

Once the disease begins to spread to other organs, about 13 percent of people will survive 5 more years.

While medications can slow down the rate of growth, Dr. Goldberg felt that there were other options to explore.

He and his team of researchers combined a common second-line cancer treatment called FOLFIRI with another medication called regorafenib to see if they could stop this cancer’s growth for a more extended period.

For this study, which appears in the journal Cancer, the team recruited 181 people with colorectal cancer who had tumors that it was not possible to remove surgically. All of the participants had cancer that had spread to other parts of their body and had progressed following first-line chemotherapy treatment.

The researchers assigned some study participants to receive both FOLFIRI and regorafenib, while the others took FOLFIRI along with a placebo. The results were promising. Those who took the new drug combination had a longer interruption of their cancer progression than those who received FOLFIRI and a placebo.

As is common with chemotherapy drugs, the side effects of regorafenib include a wide array of distressing symptoms.

These can include fatigue, weakness, loss of appetite, and diarrhea, as well as pain, swelling, and redness in the lining of the mouth and throat.

The drug can also cause pain in the palms of the hands or the soles of the feet, which can sometimes be so severe that it really affects the individual’s quality of life.

During this study, the team found that the participants could take a lower dose of regorafenib without losing any of the power behind the combination of drugs.

The researchers discovered that they could administer 160 milligrams (mg) of regorafenib daily for 6 days instead of 180 mg each day for 2 weeks, which significantly reduced the drug’s side effects but did not lessen its effectiveness.

Other than skin cancers, colorectal cancer is the third most common cancer diagnosis in both men and women in the United States. For men, the lifetime overall risk of developing this disease is around 1 in 22, while the likelihood for women is slightly lower at 1 in 24.

Colorectal cancer is the third leading cause of cancer-related deaths in the U.S. in both sexes, but that rate has slowly dropped over the last few decades. This is due in part to cancer screenings that can find and identify colorectal polyps before they develop into cancer. Screenings can also help identify early-stage cancer when it is easier to treat.

The 5-year survival rates for colorectal cancer vary significantly according to its stage, as a person’s outlook becomes poorer when cancer spreads.

This is one of the reasons why Dr. Goldberg wanted to explore alternative, and possibly better, treatment options, especially because the survival rates are so low for those whose cancer has spread.

“I guess the 30,000-foot view on this is, when you get a new drug that shows activity, you try to look for ways of combining it with old drugs to exploit the value of it,” says Dr. Goldberg.

“You have to balance the benefit, in terms of slowing tumor progression and improving survival, with quality of life. And that often takes experimentation. That’s why we do studies like this.”