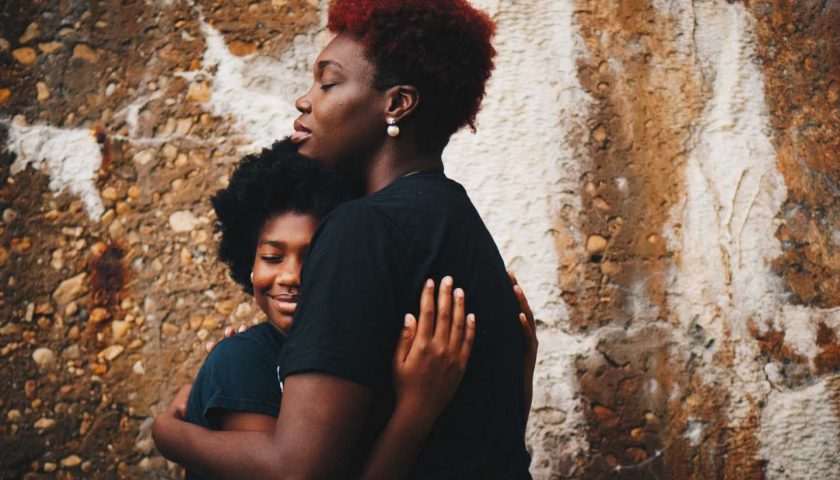 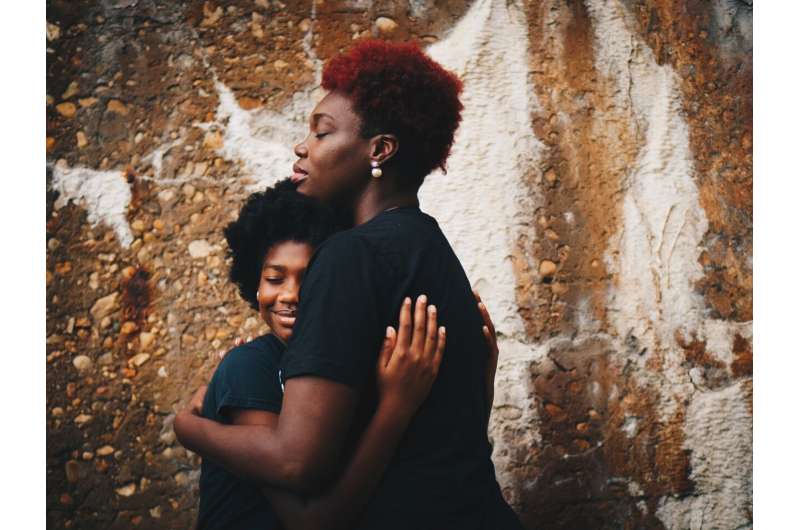 For teens at elevated risk of developing alcohol use disorder (AUD), close relationships with parents can mitigate their genetic and environmental vulnerability, a new study suggests. The offspring of people with AUD are four times more likely than others to develop the disorder. Increasing evidence suggests that this heritable risk may be either amplified or mitigated by the quality of parenting.

Deficiencies in these capacities underlie risk for developing substance use disorders. Research has established that people with AUD and their offspring, during cognitive tasks, manifest low activity on two measures of quantifiable brain responses. These—known as P3 and frontal theta (FT)—are important in self-regulation and executive function.

Low levels of P3 and FT predict AUD development and can be conceptualized as a “neurodevelopmental lag.” Little is known about the potential for positive parenting, especially by fathers, to buffer against this outcome in teens at high risk for developing AUD. For the study in Alcoholism: Clinical & Experimental Research, investigators explored associations between vulnerable young people’s P3, FT, risky drinking, and closeness with their mothers and fathers during adolescence.

Between 2004 and 2019, researchers recruited 1,256 young offspring, aged 12–22 at baseline, from the Collaborative Study on the Genetics of Alcoholism (COGA), a large, multigenerational family study on the genetic and environmental influences driving AUD. These offspring were interviewed and their brain function was assessed biannually. The interviews covered participants’ substance use, mental health, and aspects of their home environments, including closeness with their mothers and fathers between ages 12 and 17. Their P3 and FT responses were measured using a visual task. Researchers also collected data on participants’ binge drinking, impulsiveness (a personality trait known to affect alcohol use problems and relationships with parents), demographic characteristics, and parents’ alcohol and substance use. They used statistical analysis to explore associations between these factors.

The study provides compelling evidence that warm, close relationships with parents during adolescence may help build resilience to problematic drinking in offspring negatively affected by family AUD and that this, in part, reflects improved neurocognitive functioning. Aspects of parenting affecting children’s risk of AUD include—and go beyond—drinking behaviors. The researchers conclude that close bonds with parents during the key transitional period of adolescence can substantially attenuate offspring’s tendency toward risky behaviors and addictive disorders, with important sex differences.