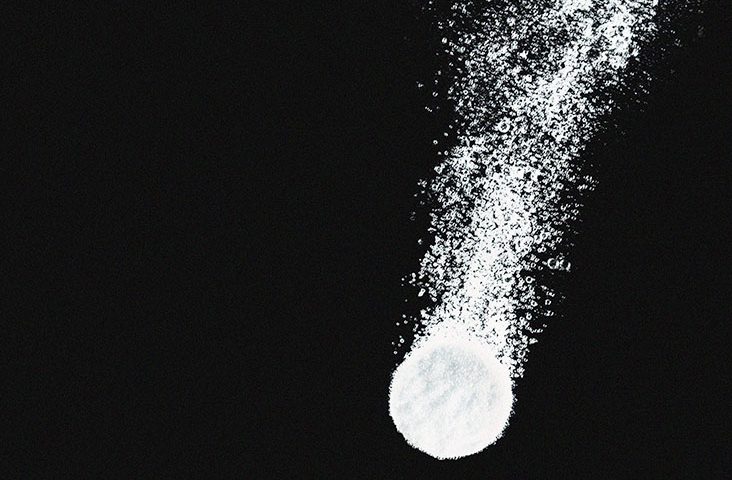 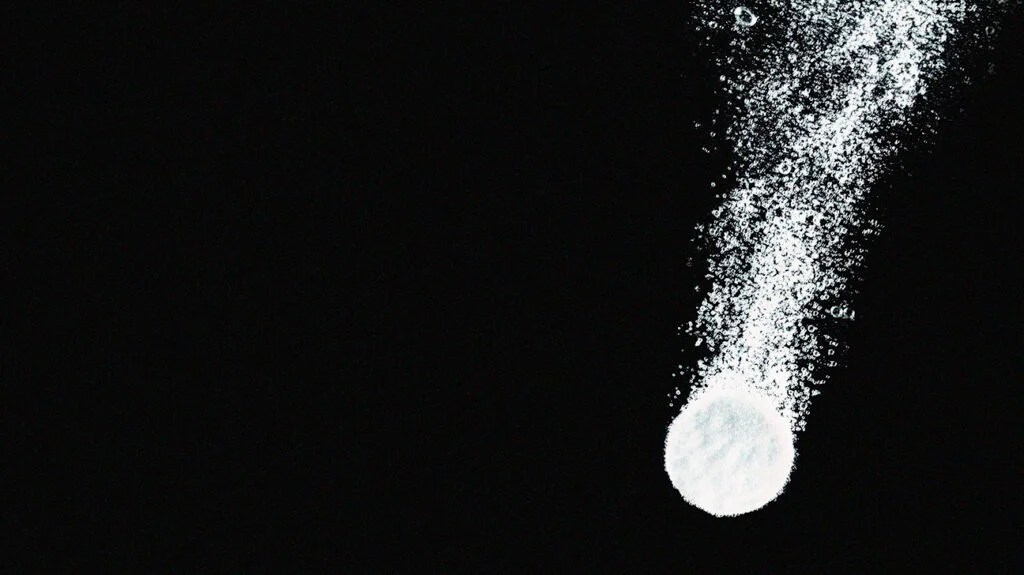 Research on non-habit-forming alternatives to opioids for pain relief is ongoing.

In a recent study, researchers used computational methods to identify novel compounds that could activate the norepinephrine α2a-adrenergic receptor involved in pain modulation.

These compounds showed analgesic effects in mouse neuropathic and inflammatory pain models without the sedative effects observed with currently available drugs that bind the α2a-adrenergic receptor.

The findings were recently published in the journal Science.

“We are interested in the use of this and related molecules to manage chronic pain in the clinic. Obviously, the interest is in using the compounds by themselves, given that they do not produce the sedation characteristic of dexmedetomidine, which is a great drug, but one that is largely limited to ICU situations where sedation is an advantage. Of particular interest is the possibility of combining the new ligands with low doses of opioids, producing at least additive, if not synergistic, analgesic effects without the adverse side effects typically associated with opioids.”

The surge in the prescription of opioids for the management of chronic pain and severe acute pain during the late 1990s contributed to the widespread misuse and abuse of opioids and the subsequent rise in overdose deaths that continues even today.

“Opioids, i.e., narcotics, are excellent for pain management but associated with numerous undesirable side effects, including hallucinations, nausea, dizziness, sedation, constipation, urinary retention, dependency, and addiction. The opioid crisis has developed because something like 25% of patients prescribed even a short course of narcotics for limited pain management of an injury or after surgery have been shown to develop some level of dependence.”

The ongoing opioid crisis underscores the need for non-opioid medications for the management of chronic pain.

One such class of non-opioid drugs includes medications that bind and activate the α2a-adrenergic receptor.

The α2a-adrenergic receptor is expressed in the central nervous system and mediates the effects of the neurotransmitter norepinephrine or noradrenaline.

Notably, the α2a-adrenergic receptor is expressed in brain regions involved in pain modulation, and α2a-adrenergic agonists (i.e., drugs that activate this receptor can alleviate chronic and acute pain).

Some examples of drugs that mediate their actions via activation of the α2a-adrenergic receptor include:

However, in addition to having analgesic properties, the drugs that activate the α2a-adrenergic receptor also have sedative effects. These sedative effects have prevented the use of drugs such as dexmedetomidine for pain management outside a hospital setting.

Moreover, drugs such as dexmedetomidine cannot be administered via the oral route.

In the present study, the researchers were interested in finding new compounds that could activate the α2a-adrenergic receptor to relieve pain without having sedative effects.

GPCRs are expressed on the cell membrane, and the binding of a ligand to the GPCR results in the activation of signaling pathways involving a class of proteins called G proteins.

Upon the activation of GPCRs, β-arrestins can mediate the desensitization or internalization of GPCR.

The specific signaling pathway, i.e., the subset of G proteins and/or β-arrestins, activated inside the cell depends upon the ligand binding to the GPCR.

Thus, molecules that bind to the α2a-adrenergic receptor but activate signaling pathways that are different from those triggered by currently available drugs like dexmedetomidine could produce analgesic effects without the sedative side effects.

Conventional methods for drug discovery, the process of identifying new pharmaceutical drugs, have relied on physically synthesizing compounds and experimentally identifying compounds that target the receptor or protein of interest.

These methods have relied on a relatively limited number of well-characterized chemical reactions to synthesize these chemicals.

Although this method has led to the discovery of a large number of drugs, most of these compounds bind to a small class of target proteins, with few molecules targeting difficult or novel targets.

To tackle this problem, scientists have used computational methods to facilitate the screening of an even larger number of molecules in a time and cost-effective manner.

This process, called virtual screening, involves using computational methods to create a virtual library, which includes compounds that may or may not exist physically.

Computational methods are then used to simulate the interaction of these virtual compounds with the target protein and identify molecules with a high affinity for the target. The complementarity of the compounds in the virtual library and the drug target is quantified in terms of a docking score.

The chemical interactions between the target protein and the ligand tend to be very complex. Thus, after the identification of compounds with high docking scores, these compounds require further testing and optimization.

The present study screened over 300 million virtual molecules to short-list 48 molecules with a high docking score. The researchers synthesized these molecules and found 17 compounds with a high binding affinity for the α2a-adrenergic receptor.

In animal studies, the researchers found that ‘9087 and other optimized derivatives showed analgesic effects in mouse neuropathic, inflammatory, and acute pain models.

Moreover, both intravenous and oral administration of ‘9087 and PS75 produced analgesic effects in mouse models. These compounds, however, needed higher concentrations to produce these analgesic effects than dexmedetomidine.

Although the compounds were less potent than dexmedetomidine, they did not have sedative effects at high concentrations.

Still, the researchers cautioned that these compounds could also produce these analgesic effects by binding to other receptors.

Additionally, ‘9087 did not produce common side effects associated with α2a-adrenergic receptor agonists, such as weight gain or constipation.

The researchers noted that additional studies are needed to comprehensively examine the safety profile of these compounds, including cardiovascular side effects.

“Next steps are to generate a more comprehensive analysis of potential side effects, including cardiovascular actions, identify the location of theα2a-adrenergic receptor where the analgesic actions are generated and extend our studies in different pain models,” Dr. Basbaum noted.

“The optimized compounds were effective in the different preclinical pain models, making them promising leads for further investigations. Potentially, if the alpha2A-agonist in a key-lock-mechanism will permit the closing of the pain door in patients without any unpleasant cardiovascular side effects nor other minor problems like enhanced micturition (urination) or obstipation (severe constipation), then orally available alpha2A -medication might become a very good medication alternative for millions of patients worldwide suffering from acute or chronic pain. This perspective should promote their efforts in developing new analgesics of “old compounds” with the support of contemporary new drug design options.”