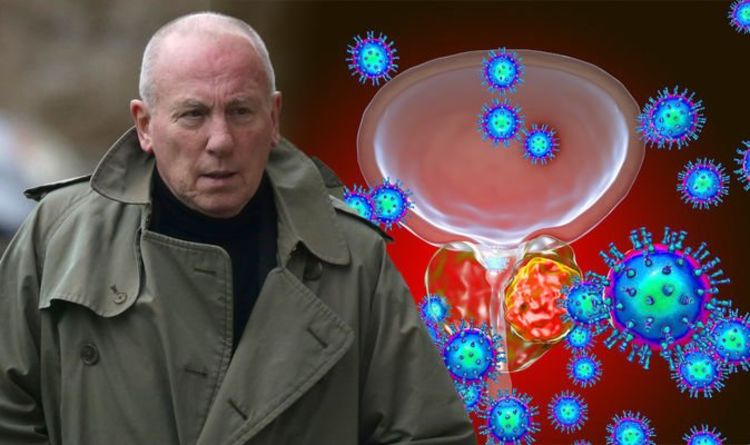 Christopher Timothy, 78, became a regular on the BBC’s EastEnders in April 2017. The role came after a long career in TV, having also played James Herriot in All Creatures Great and Small and Brendan “Mac” McGuire in Doctors. But what some fans of the actor may not know is his secret battle with prostate cancer. Just last year, speaking to the Daily Express, the Welsh actor revealed he’d been clear for five years.

He said: “I had prostate cancer but I’ve been clear for five years. There were only one or two people who knew.

“At the time I discovered that I had prostate cancer, it was not long after my first wife had died, so my children had lost their mum.

“I felt that to tell them that I had prostate cancer, while I knew that I had it and there was a threat of some sort, I felt that it would be wise not to make things worse for them.

“The death of their mum was a shock and my eldest daughter said at the funeral, ‘Please look after yourself, Dad’. I realised then that it was right not to tell them.

“But I did tell them when I was given the all-clear.”

Christopher was first diagnosed in 2008 and only told his children when he was finally given the all-clear in 2013. 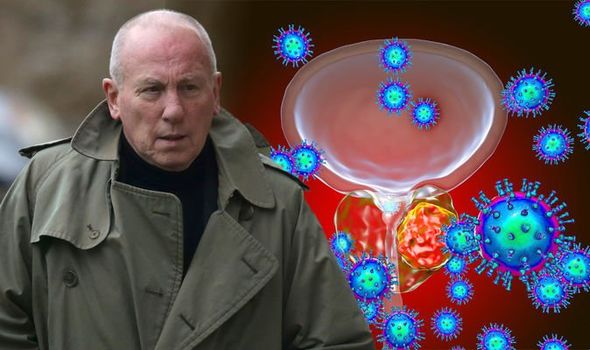 The star began talking publicly about prostate cancer after becoming involved with the charity Prostate Cancer UK and realised the heredity risk.

Christopher discovered his three biological sons are two and a half times more likely to get prostate cancer.

The actor was also shocked to learn that his non-biological adopted son, who is black, is twice as likely to get prostate cancer because statistics show that one in four black men are at risk of getting it, compared to one in eight men generally.

Christopher added: “I don’t want to do newspaper interviews, particularly, but if this will do anything to raise awareness and make people think, ‘I’d better go and get a check’, then I will do it.

“There’s nothing romantic about my motives, except that I don’t want my kids or anyone else to get prostate cancer.” 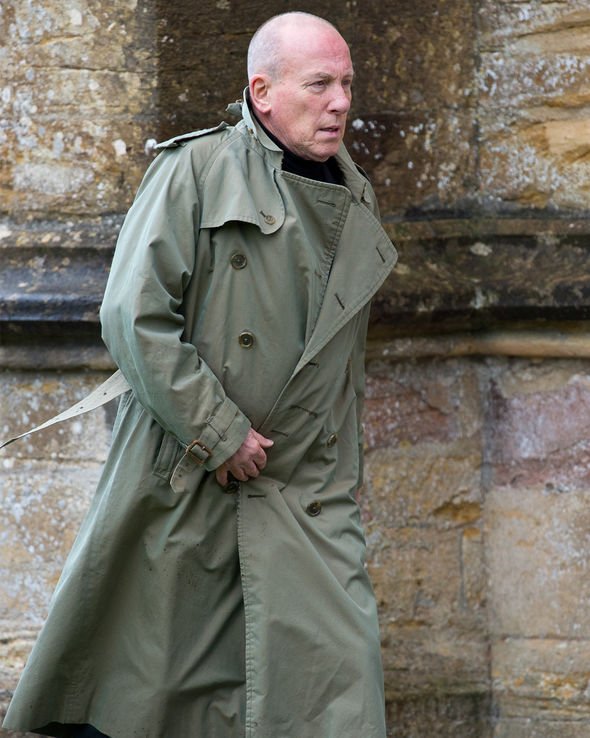 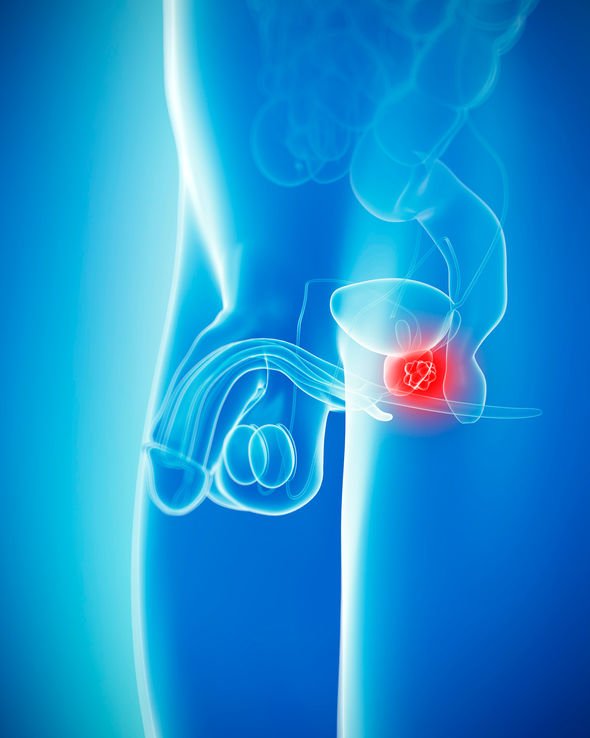 Symptoms of prostate cancer don’t usually appear until the prostate is large enough to affective tube that carries urine from the bladder out of the penis (urethra), according to the NHS.

The health says when this happens, you may notice things like:

It adds: “These symptoms should not be ignored, but they do not mean you have prostate cancer.

“It’s more likely they’re caused by something else, such as prostate enlargement.”

If you experience the symptoms of prostate cancer see your GP.

Another EastEnders star who’s spoken about their health condition in the past is Gillian Wright.