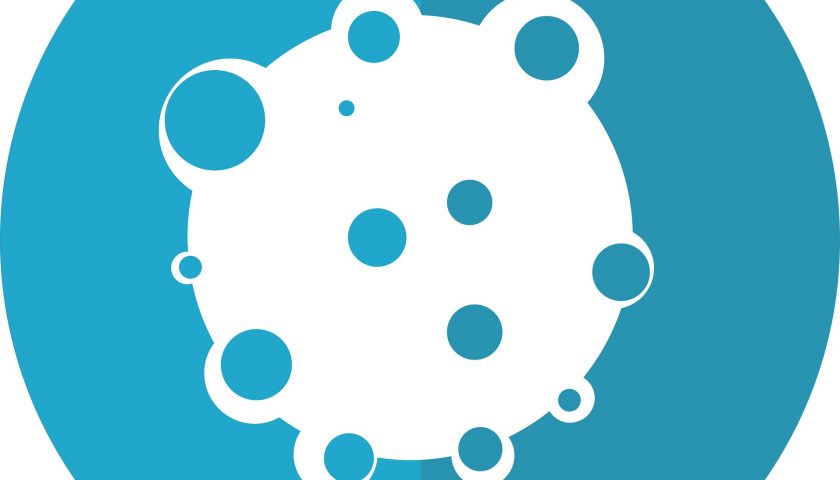 About 53% of lung cancers in females are not attributable to smoking worldwide and a new model presented today at the IASLC World Conference on Lung Cancer may allow clinicians the ability to assess and stratify lung cancer risk in female non-smokers in China.

The aim was to develop and validate a simple and non-invasive model which could assess and stratify lung cancer risk in female non-smokers in China.