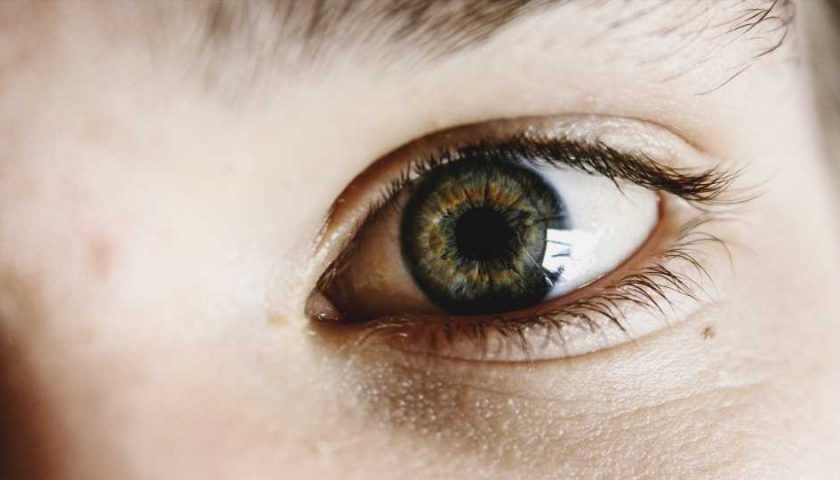 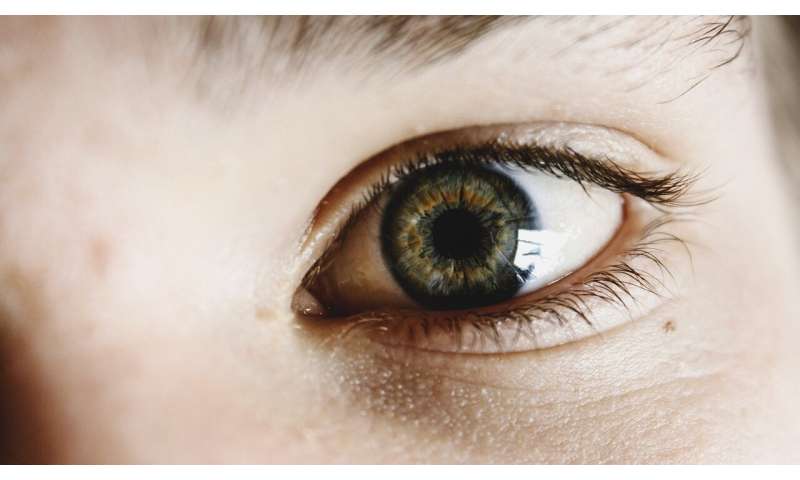 Is the eye a window to the brain in Sanfilippo syndrome, an untreatable form of childhood-onset dementia, Australian researchers ask in a new publication.

Sanfilippo syndrome is one of a group of about 70 inherited conditions which collectively affect 1 in 2800 children in Australia, and is more common than cystic fibrosis and other better known diseases. Around the world 700,000 children and young people are living with childhood dementia.

Researchers from Flinders University, with collaborators at the South Australian Health and Medical Research Institute (SAHMRI) and The University of Adelaide, studied Sanfilippo syndrome in mouse models, discovering for the first time that advancement of retinal disease parallels that occurring in the brain.

“This means the retina may provide an easily accessible neural tissue via which brain disease development and its amelioration with treatment can be monitored,” says Associate Professor Kim Hemsley who leads the Childhood Dementia Research Group at the Flinders Health and Medical Research Institute (FHMRI) at Flinders University.

Disorders that cause childhood dementia are neurodegenerative (debilitating and progressive) and impair mental function, according to the Childhood Dementia Initiative.

“This study offers new hope of using the progression of lesions in the retina—which is part of the central nervous system—as a ‘window to the brain’,” says senior research officer Ms Beard. “We were able to show that disease lesions appear in the retina very early in the disease course, in fact much earlier than previously thought,” she says.

This means that in addition to ensuring potential treatments reach the brain, researchers must also confirm that they get into the retina to give patients maximum quality of life.

“Our findings suggest that retinal imaging may provide a strategy for monitoring therapeutic efficacy, given that some treatments currently being trialed in children with Sanfilippo syndrome are able to access both brain and retina,” Associate Professor Hemsley says.

Therapeutic strategies currently being evaluated in human clinical trials include IV delivery of an AAV9-based gene therapy, and a non-invasive, quantitative measure of neurodegeneration would support development of effective treatments, she says.