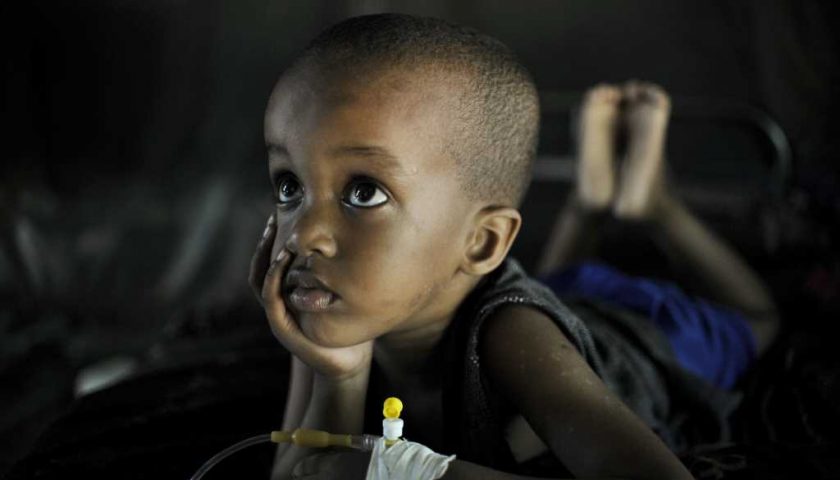 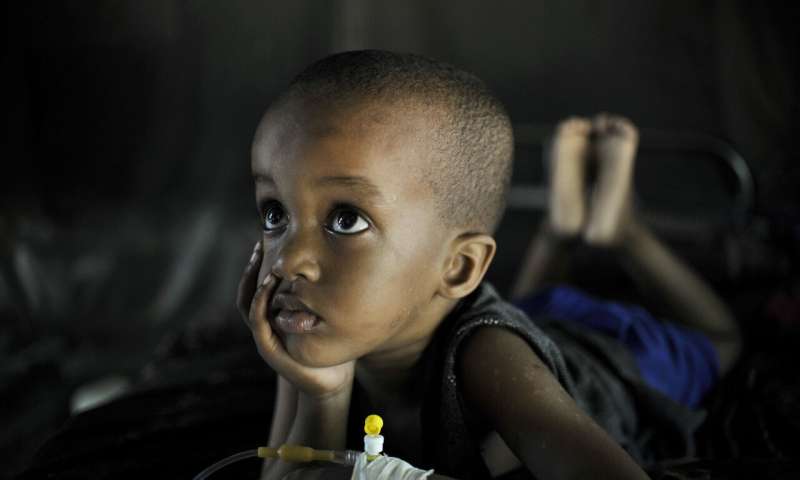 Giving antimalarial medicines to children monthly during the rainy season cut malaria deaths in children by 42 percent, making a case for wide implementation in malaria-endemic African regions, a study found.

Malaria killed 643,000 people globally in 2019 and more than half of these were children under five, with the majority of the deaths occurring in West and Central Africa, according to a press release on the study.

The study evaluates SMC implemented in the Sahel region—Burkina Faso, Chad, Gambia, Guinea, Mali, Niger and Nigeria—in 2015 targeting about 3.6 million children and an additional 7.6 million children in the seven countries in 2016.

“This study showed that high, equitable coverage was achieved [on the whole], but coverage varied, with some countries achieving better coverage than others,” says Paul Milligan, the study’s corresponding author and a professor of epidemiology and medical statistics at the UK-based London School of Hygiene and Tropical Medicine.

“Each monthly treatment provided a high degree of protection for four weeks, reducing malaria incidence by 88 percent during that time,” Milligan adds.

According to the study published this month (05 December) in The Lancet, data collected from outpatient clinics also showed that malaria cases reduced by 25 percent in Nigeria in 2016 while in Gambia it went down by 55 percent in the same year.

Milligan adds that when the WHO recommended SMC in 2012, countries in West and Central Africa were quick to adopt the new strategy, but there were obstacles to implementing it widely, including a shortage of quality-assured medicines and lack of funding.

The UNITAID-funded project sought to scale-up implementation of SMC on a large scale in the seven countries, to demonstrate the effectiveness of the intervention and to evaluate safety, feasibility, and effects of large-scale use on drug resistance.

In 2015, about 12.5 million treatments—combinations of antimalarial medications amodiaquine and sulfadoxine–pyrimethamine—were administered over four monthly cycles between July-August and October-November. The program reached about 3.2 million children who were aged between three months and five years. In 2016, about 25.1 million treatments were administered by more than 47,000 distributors to 6.9 million children.

Milligan says that monitoring showed that drug-resistant infections were uncommon although some selection for resistance to sulfadoxine–pyrimethamine occurred. Serious side-effects were rare.

These findings, according to Milligan, should support efforts to ensure that SMC programs reach all children in areas of West and Central Africa with highly seasonal transmission of malaria to help prevent the many thousands of unnecessary child deaths each year from malaria.

“Drug resistance is a threat, and continued molecular monitoring is needed to provide early warning of loss of effectiveness, and pharmacovigilance [monitoring of drug safety] needs to be strengthened,” he tells SciDev.Net.

Elizabeth Juma, principal research officer and public health specialist at the Kenya Medical Research Institute, tells SciDev.Net: “Studies are under way to see whether there may be more areas where this can be applied, other than in the Sahel.”

As with many health interventions, reaching every person has challenges such as insufficient funding to recruit, train and supervise community health workers and purchase adequate medicines, Juma explains.

“Sometimes finding all the children is a challenge,” she adds, citing nomadic populations and those who become displaced because of insecurity or natural calamities.