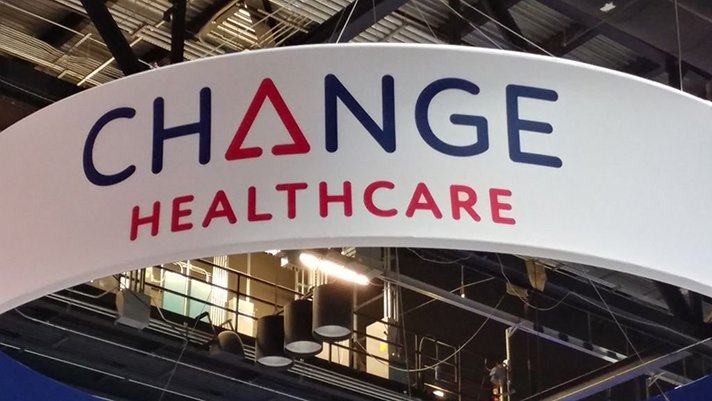 “We built it entirely in Amazon’s cloud to leverage some of the key services,” said GIannasi.

Giannasi said Change has a dataset based on billions of claims funneling through its systems that AI runs through to pinpoint patterns at the simplest level to better understand what is being denied, and why.

“Because of the volumes of data, it can understand it at scale, much like the scale that Google and Netflix have helps them,” Giannasi said, adding that reason codes and the AI make predictions and present those in a meaningful way. “It’s classic machine or deep learning to look at those patterns.”

Customers can buy Claims Lifecycle Artificial Intelligence as an add-on subscription through Change’s network, through its EHR channel partners, or further down the line as outsourced revenue cycle service, the company said.

Healthcare IT News is a HIMSS Media publication.