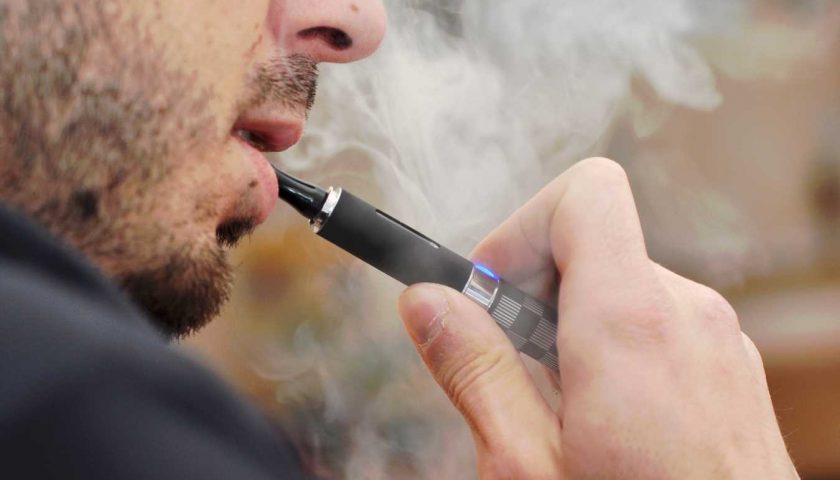 Health officials are still unsure of the cause of EVALI, the vaping-related lung illness, as the number of reported cases climbs to over 2,000.

The Centers for Disease Control said Thursday that there are now 2,051 cases of lung illness across 49 states, Washington D.C. and the U.S. Virgin Islands, and 39 deaths. Alaska is the only state that has not had any cases of EVALI.

As of Nov. 5, the CDC and the Food and Drug Administration say that they have no new updates on the cause of EVALI.

“The only commonality among all cases is that patients report the use of e-cigarette, or vaping, products,” the CDC said. “No one compound or ingredient has emerged as the cause of these illnesses to date; and it may be that there is more than one cause of this outbreak. Many different substances and product sources are still under investigation.”

RELATED: How Dangerous Is Vaping? E-Cigarette Users ‘Should Worry’ About Rise in Lung Illnesses, Says Expert

The CDC previously said that stopping teen e-cigarette use is one of their priorities.

“Any tobacco product use, including e-cigarettes, is unsafe, especially for youth,” CDC director Dr. Robert R. Redfield said in a statement. “Nicotine can harm the developing adolescent brain. We must do everything we can to reduce the use of e-cigarettes among middle and high school students to protect them from immediate lung injury and a lifetime of nicotine addiction.”

Meanwhile, the Trump administration has announced plans to ban sales of flavored e-cigarettes, and several states have enacted legislation restricting sales. Massachusetts Gov. Charlie Baker said in September that the state will prohibit sales of all e-cigarettes for four months and will “work with our medical experts to identify what is making people sick and how to better regulate these products to protect the health of our residents.”

Massachusetts’ ban is the most restrictive, though New York and Michigan are also taking steps to reduce e-cigarette use. Both states announced earlier this month that they will stop sales of flavored e-cigarettes. The city of San Francisco also said in June that they will ban all e-cigarette sales.